Zoe Williams is a television personality who often appears on This Morning as one of the show’s resident doctors. Before regularly appearing on daytime TV, the trained physician shot to fame as the character “Amazon” in the UK television serious the Gladiators. Tonight, Zoe will appear on TV again as she takes part in the ITV quiz show, Tipping Point: Lucky Stars. What does she do to stay fit and healthy?

Zoe Williams fitness: This Morning and Gladiator star has this intensive fitness regime

Zoe has always had an interest in health and gained her Bachelor of Medicine and Bachelor of Surgery degrees from Newcastle University.

While studying, the TV star applied to take part in the Sky 1 TV show, Gladiators, and landed a permanent role on the show instead.

She became a popular star of the show and was called the “Green Gladiator” which meant she was the face of Sky’s environmental campaign and an ambassador for living an environmentally friendly lifestyle.

The doctor had to stay physically fit for her TV role and also worked on her fitness through her love of the gym.

She often posts on social media about health and fitness and shows off her impressive strength in a series of workout videos. 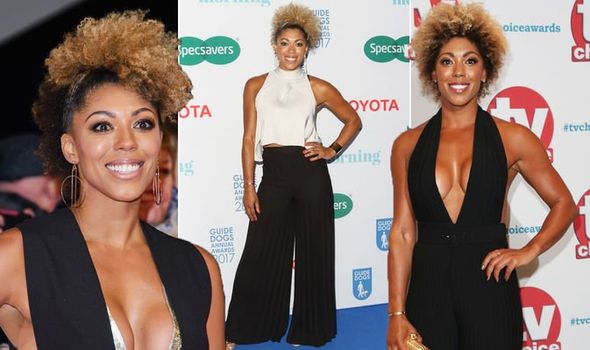 In a recent post on Instagram, she gave a glimpse into her training routine with a selection of videos of her favourite ab exercises.

In another, she showed off some high intensity interval training (HIIT) moves she likes to perform to stay in shape.

She wrote: “If you feel like getting the heartbeat right up there you can add in a few HIIT moves. This can take a walk or a jog to a full on metabolism boosting, strength building weekend workout.”

Zoe previously played rugby to stay in shape and appeared with the Blaydon Women’s Rugby Football Club in the Premiereship Division.

The TV doctor has opened up about the importance of staying fit and exercising when trying to stay healthy. 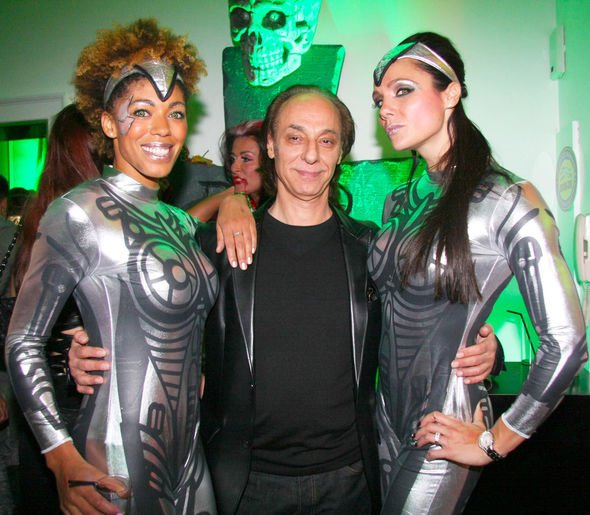 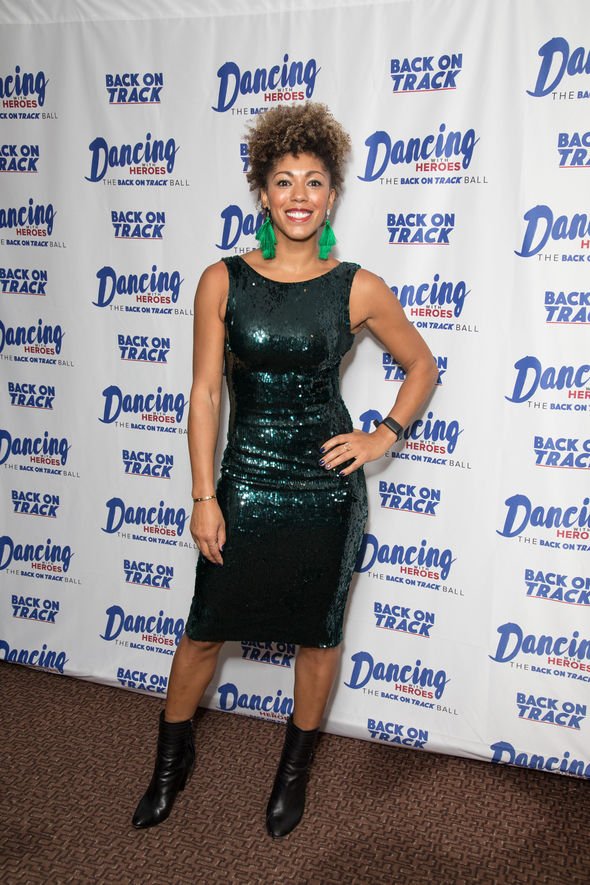 Speaking to Health Club Management, she said: “Though we’re privileged to have access to the wonders of modern day medicine, this is no substitute for healthy lifestyle – both diet and exercise – when it comes to disease prevention, disease treatment and general happiness and wellbeing.”

This is something Zoe has tried to put into practice and she founded the organisation, Sportsgirls, in 2009, which was later rebranded as Fit4Life.

This aimed to increase the physical activity of young girls by motivating them to be healthier and more active and workshops were made to include boys in 2013.

Another celebrity who has used their social media account to show them keeping fit is Strictly Come Dancing future star Saffron Barker.

A selection of posts on her Instagram account showed she focused on her ab muscles when working out.