Weight loss goals can be achieved with a healthy diet and exercise plan. One woman shared her transformation and revealed she slimmed down by an incredible 9st 5lb in less than a year. What did she eat?

For Kerry Luck, from Roade, Northamptonshire, the pounds started to gradually pile on over the years until she hit 18st 13lb.

The slimmer would lose a few pounds with a quick fix diet but struggled to keep the weight off after the plan was finished.

She said: “It was back in 2015 when I was driving to McDonalds for breakfast I heard something on the radio about how I could lose up to a stone a month.

“It was the trigger I needed to question what I was doing. 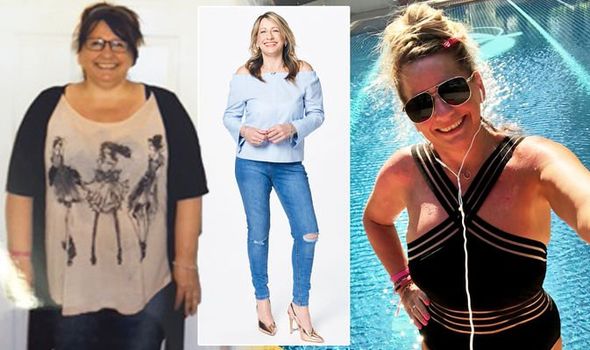 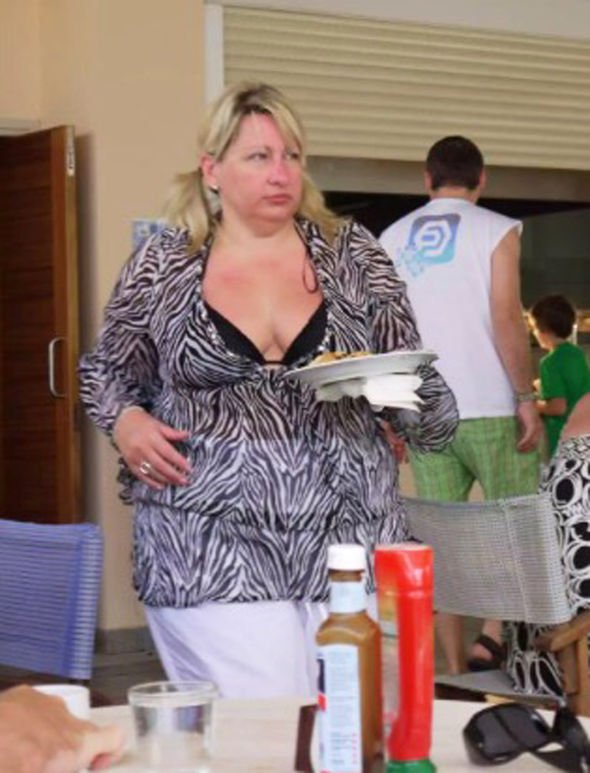 “My weight had steadily increased over the years because I was comfortable with where I was in my life.

“I had tried several diets and would lose a couple of pounds, but I always found ways to cheat.

“After my weekly weigh-ins I would go to the Chinese, before long the weight I’d lost crept back on so I stopped going back.”

Sick of yo-yo dieting, the slimmer decided to make a change and signed up for LighterLife diet plan.

Kerry added: “After hearing the radio I was more determined than ever before to lose weight and keep it off.

“One of my friends had done LighterLife and had kept the weight off for years, so I told everyone that I was going to do it and mentally prepared myself for the lifestyle change.

“Swapping conventional food for four LighterLife products a day was a lot easier than I thought it would be. When I first made myself a LighterLife meal I was convinced that it would never fill me up.

“I was happily proven wrong and was pleasantly surprised by how much I enjoyed them.” 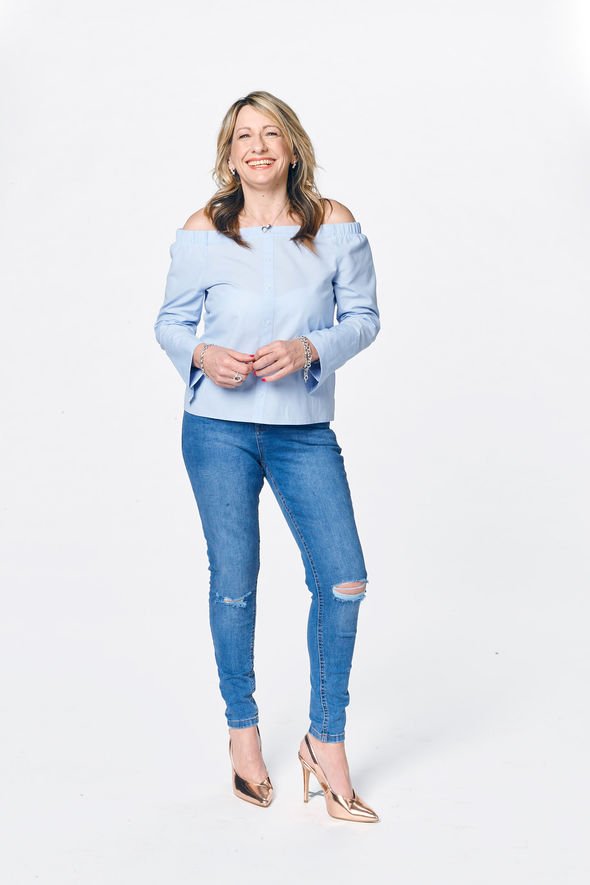 While following the plan, she ditched takeaway meals and focused on eating healthier foods.

In the first few months, Kerry managed to drop an impressive amount of weight.

She explained: “Each week my counsellor helped me discover the reasons behind why I had been overeating, and how I could create a healthier relationship with both myself and food.

“Three months in, I had lost just over three stone. But then something happened that had the power to throw me off course.”

Kerry noticed her health improving as she started to lose weight.

“I saw health improvements too. Whilst on plan I was getting more vitamins and minerals, from my Foodpacks, than I did when I was consuming conventional food,” the expert said.

“I was delighted when I went for blood tests and the results revealed that my anaemia had gone.”

As well as following a healthy diet plan, Kerry became more active with the help of a new furry friend. 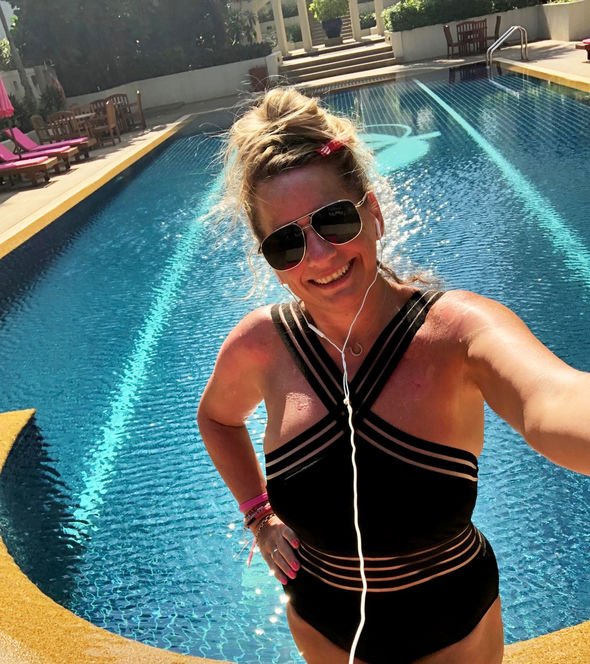 She added: “I bought a puppy, and increased my fitness levels by taking the girl for regular walks.

“I was encouraged by my counsellor to get rid of all of my ‘fat’ clothes and began building up a new wardrobe.

“Losing weight felt liberating and with every pound I lost I felt more confident and more excited about my future.”

The slimmer also felt confident enough to go on holiday and wear a bikini.

Kerry explained: “Before, when I went on holiday, I wouldn’t wear a bikini because I told myself that I was too old.

“In reality, I just didn’t want anyone to see me in a bikini. I now love my new shape and felt nothing but confident in my bikini whilst on holiday with my mum in Corfu.”