Anne Hegerty, 61, is best known for appearing on The Chase and hosting Britain’s Brightest Celebrity Family. She has been through a weight loss transformation in the last couple of years. How did she do it?

Anne Hegerty first shot to fame appearing on a number of quiz shows.

She showed off her impressive knowledge on TV shows including Mastermind, Fifteen to One, Are You an Egghead? and Brain of Britain.

While in the jungle, she changed her diet and slimmed down by one stone. 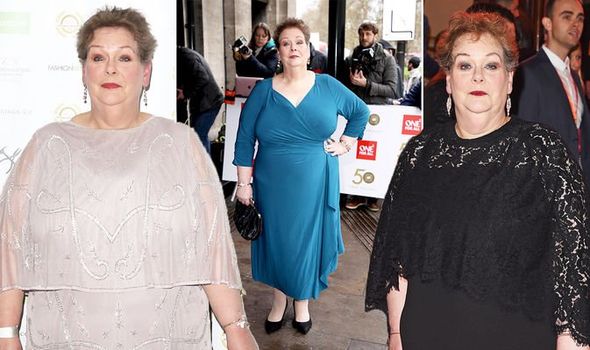 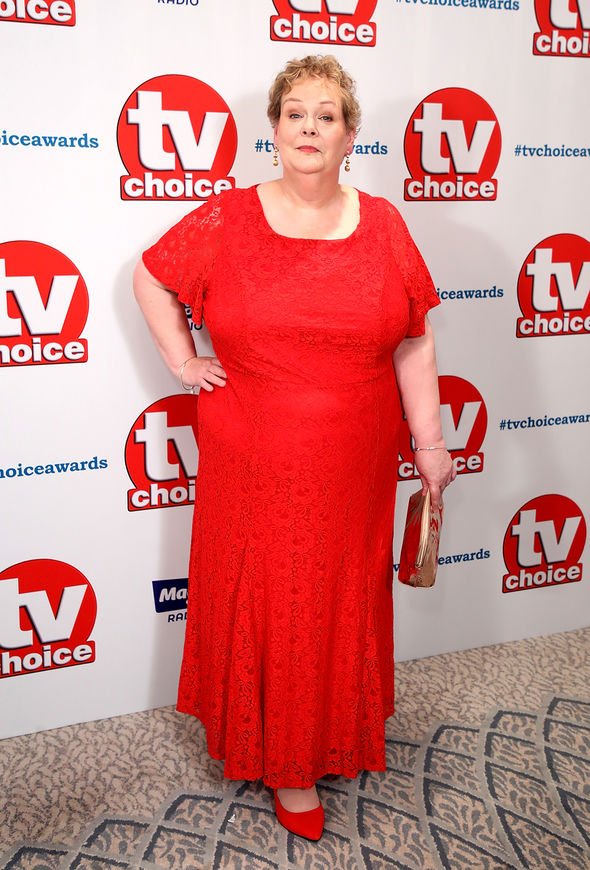 Celebrities who compete on the show will famously eat a limited diet containing foods such as rice, beans and meat.

Some will put the weight back on quickly but Anne seems to have maintained her slimmer frame.

Although the chaser has not revealed exactly what she eats, Anne said she focuses on staying healthy.

Aiming for a healthy lifestyle is sure to have helped her keep the pounds off.

Speaking on her weight since leaving the show, Anne explained she does not have an unhealthy diet.

However, she also said she does not restrict her diet too much.

Instead, she will focus more on being healthy rather than weight.

Before taking part in I’m A Celebrity… Get Me Out of Here! Anne had to pass a medical assessment. 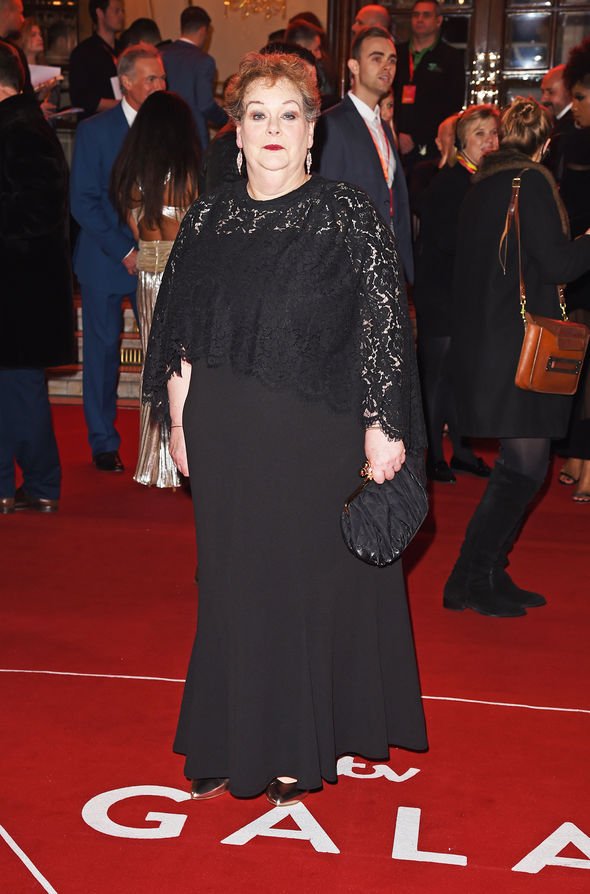 “I’m fat because I eat enormously. That’s why. And I love cake, it’s brilliant.

“But the thing is my health is fine. Before I went into the jungle I had to have a load of tests.

“They all came back saying, ‘Your blood sugar is perfectly normal, your blood pressure is if anything lower than perhaps it might be. 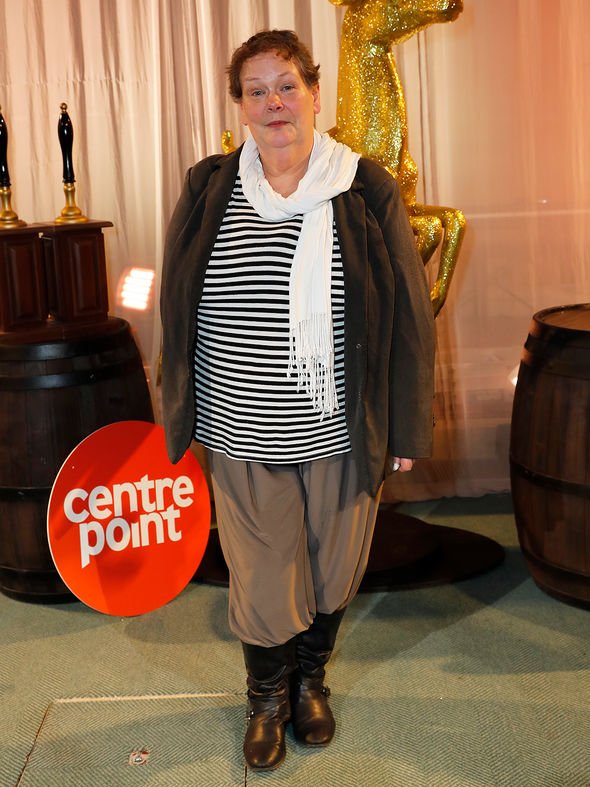 “We’ve spent an hour staring at scans of your heart, you don’t have any clogged-up arteries’.”

While commenting that her fitness could improve, Anne added she is still healthy.

She said: “I’m not a fit fat person and I would like to be fitter, but I am not unhealthy.”