As the nation has been told to stay home during the coronavirus, with only one outing a day for exercise initially, many dieters have had to put their weight loss goals on hold. However, though the lockdown could mean a lot of Britons are moving less – and perhaps even eating more as they’re tempted by the fridge – one slimmer has defied the odds. The Dumfries-based woman has now lost over seven stone, and said the lockdown gave her the final push she needed.

Wilma Woodgate, 55, moved to Dumfries in June 2018 and wanted a new life and a new start – plus a new body.

Weighing 20st 11lbs, Wilma said she was squeezing into a size 24 dress at the time and “felt horrible”.

“I was struggling to walk any distance,” admitted Wilma.

“Climbing stairs was a chore, not having the energy to play with my grandchildren who are nine and six was heart-breaking, but the last straw for me was going to a theme park with the family, being really excited to go on a ride, but the belt DIDN’T fasten, and I had to leave the ride.

“I was humiliated and it was then that I decided enough was enough.” 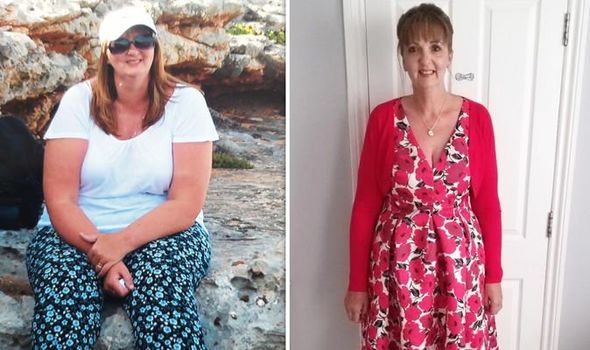 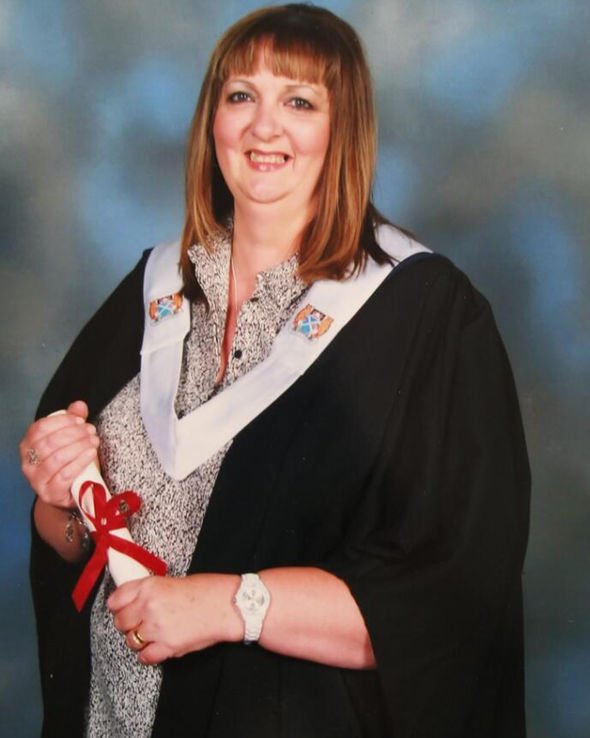 “My daughter Sarah was getting married in Antigua in August 2019 and I didn’t want to be the fat mother of the bride and hate the pictures, so I wanted to lose five stone for her big day,” said Wilma.

Wilma said she was incredibly nervous before her first session at the slimming club.

“I was very nervous to step through the doors to Irene Notman’s workshop in Lochvale House, and felt sick at the thought of standing on the scales, especially in a new and very unfamiliar place. But I need not have worried, Irene was amazing and made me feel very much at ease – more than can be said for the scales.”

Despite being a technophobe, Wilma said she soon got to grips with the smart points plan and the online app.

“There were weeks when I felt really down, and thought I had such a huge mountain to climb and would I ever get there, but I never ever thought about giving up. I didn’t want to embarrass myself or my daughter on her wedding day,” said Wilma.

Wilma changed her diet, cooking recipes from the WW plan for herself and her husband, as well as replacing snacks with healthier choices.

“There were obstacles in my way like having my grandsons staying over on weekends for movie nights, and the popcorn, crisps, chocolate and takeaways were part of the fun – but I started to substitute my snacks with WW chocolate bars and crisps,” explained Wilma. 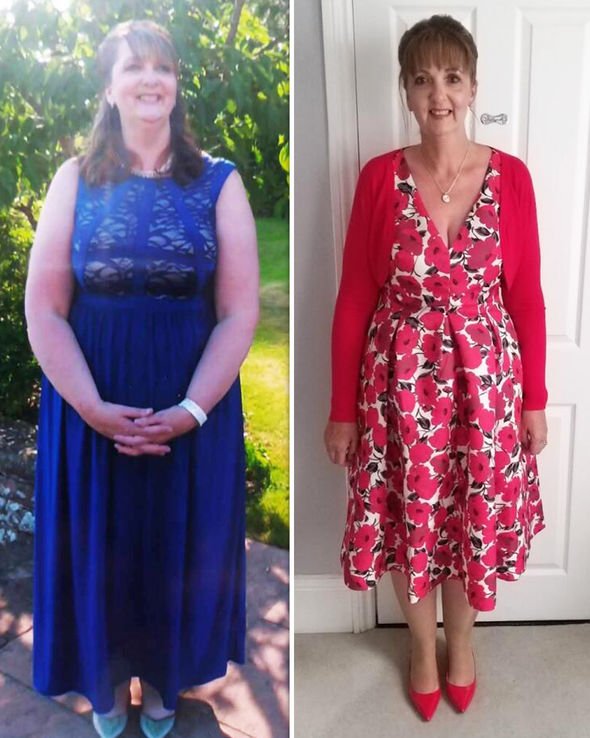 Wilma has now dropped from a size 24 to a much slimmer size 14, but she’s still getting used to shopping for her new figure.

“Being quite tall and a size 24 made it difficult shopping for clothes, I hated it!” said Wilma. “Trying to convince myself I could squeeze into an 18, it was soul destroying! Even now when I go shopping (even though I’m a size 14) I still take the size 24 into the changing room with me just in case… it’s crazy.”

However, when lockdown hit, Wilma was worried she wasn’t going to reach her goal weight – but a new job gave her the help she needed to slim down.

Wilma got a new job at Tesco, working for the online team to help make up the orders for online customers – which means plenty of moving around.

“I have the step app on my phone, and love to record the activity on my fitness section on the WW app.” 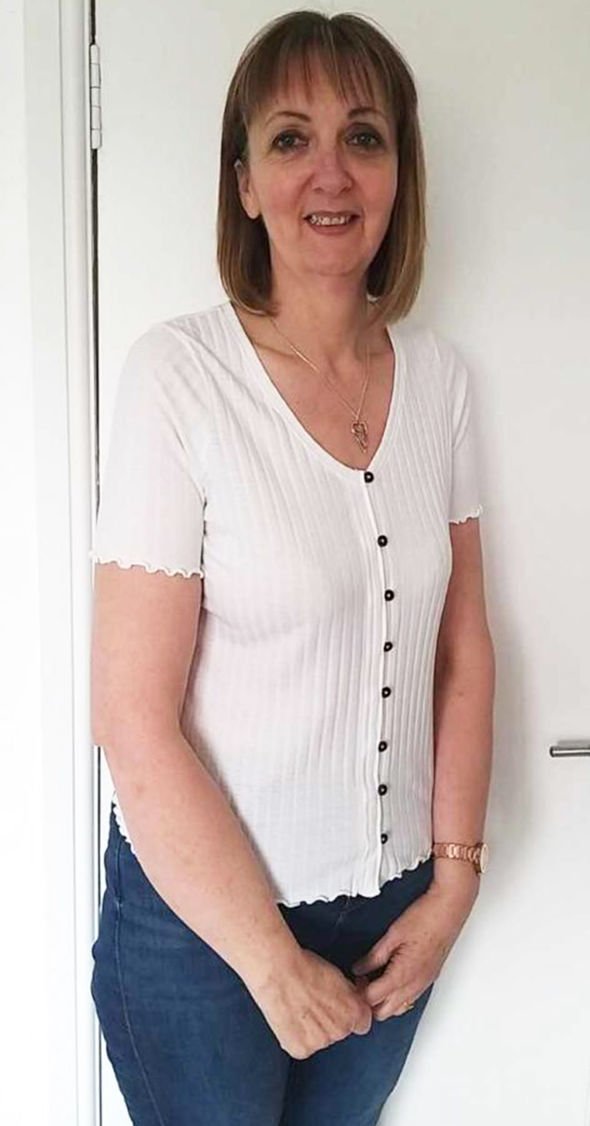 Wilma said she can now run around and play with the grandkids, walk up the stairs without getting out of breath, and has more confidence as a result.

The happy slimmer also said the diet was made easier by the fact she didn’t have to cut anything out.

The WW plan means no food is off limits, but is counted up with a points system with a set number of points allowed per day depending on what you’re trying to achieve.

Even restaurants were on the menu, as before lockdown Wilma would save up a few points by eating light beforehand so that she could choose whatever she liked when she went out for the evening.

“My eating has changed so much for the better. I used to eat large breakfasts to feed two people, takeaways, pizzas, lots of chocolate bars, and I was a constant snacker, but now I still constantly snack but on fresh fruit, homemade soups, salads; and I love to cook now, something I never did before,” Wilma added.