The ketogenic diet is a high fat, low carbohydrate diet, where participants maintain a moderate level of protein. By lowering the intake of carbohydrates and increasing the intake of fat, the body is induced into a state known as “ketosis”. Ketosis occurs when the body does not have sufficient access to glucose, its primary fuel source.

This will force the body to rely on fat for energy, rather than carbs and will lead to the body burning its fat stores.

There have been many cases of people shredding huge amounts of fat thanks to this diet and it has become a phenomenon in the fitness industry.

However, it may not be worth the suffering for women, a new study on mice suggests.

At the annual meeting of the Endocrine Society on Sunday, researchers from the University of Iowa discussed discussed soon-to-be released results. 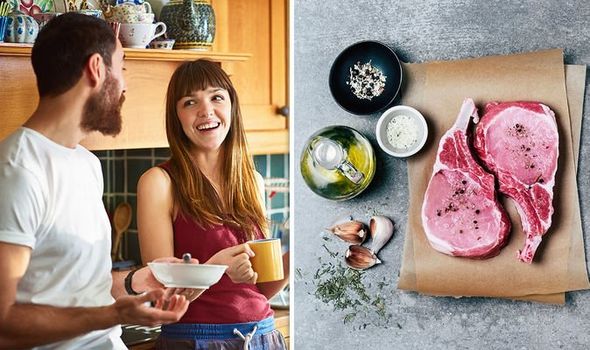 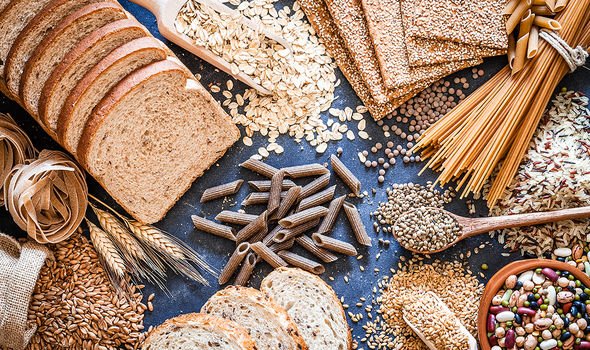 They revealed female mice on the keto diet were less likely than males to lose weight, and more likely to experience impaired blood sugar control.

In the experiments, researchers put a group of mice on the keto diet with 75 percent fat, 3 percent carbs and 8 percent protein.

They then had another group of mice on a regular diet of 7 percent fat, 47 percent carbs and 19 percent protein.

After 15 weeks on the keto diet, the male mice experienced losses of body weight and body fat, while the female group actually gained weight. 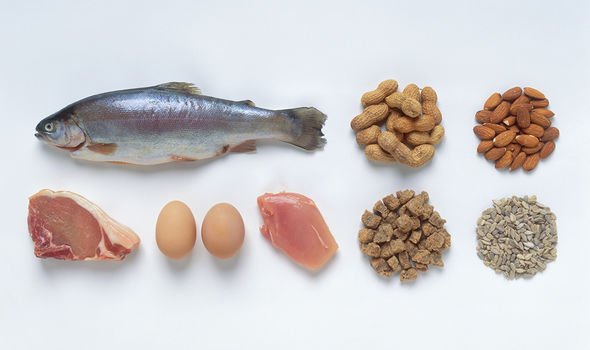 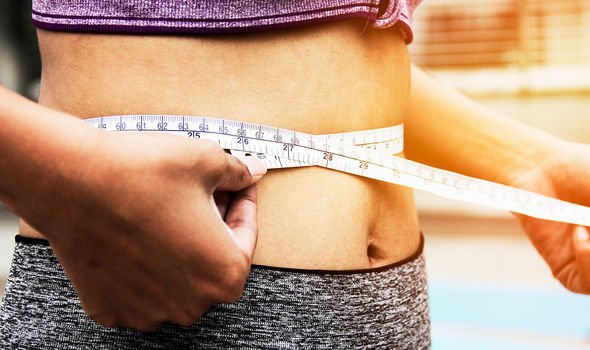 The researchers speculated that oestrogen might be interfering with the weight-loss process, so they removed ovaries from some of the mice.

This caused females to start experiencing the same weight-loss effects observed in the male group.

Jesse Cochran, a research assistant at the University of Iowa, told Inverse: “Our studies suggest that sex hormones might modulate the way that male versus female mice respond to ketogenic diets.”

Despite its popularity, a lot remains unknown about the keto diet, and most medical professionals stop short of recommending it for weight loss.