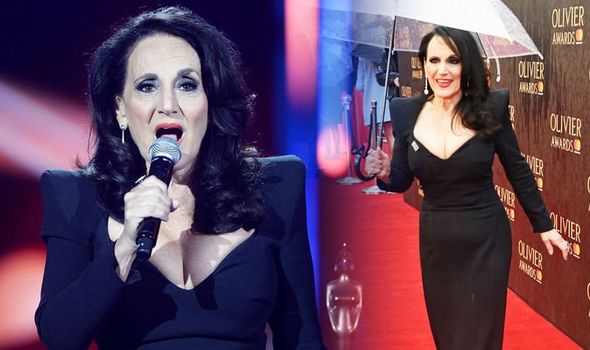 Lesley Joseph is the British actress best known for playing Dorien Green in Birds of a Feather.

Originally from Finsbury Park, the entertainer has come a long way.

She lost half a stone during rehearsals for Strictly Come Dancing 2016.

Lesley was paired with Anton du Beke for the show.

Weight loss: Lesley Joseph diet plan to lose half a stone for ‘thighs like rock’

At the time Lesley told The Mirror: “I’ve got my Dorien figure back.

“I was nervous I wouldn’t be able to keep up but I’m fitter than ever. My thighs are like rock.

“I have lost half a stone already.”

The actor professed to have as much energy as a woman almost half her age.

She told the Telegraph of her rehearsals for the show: “But it’s just glorious. 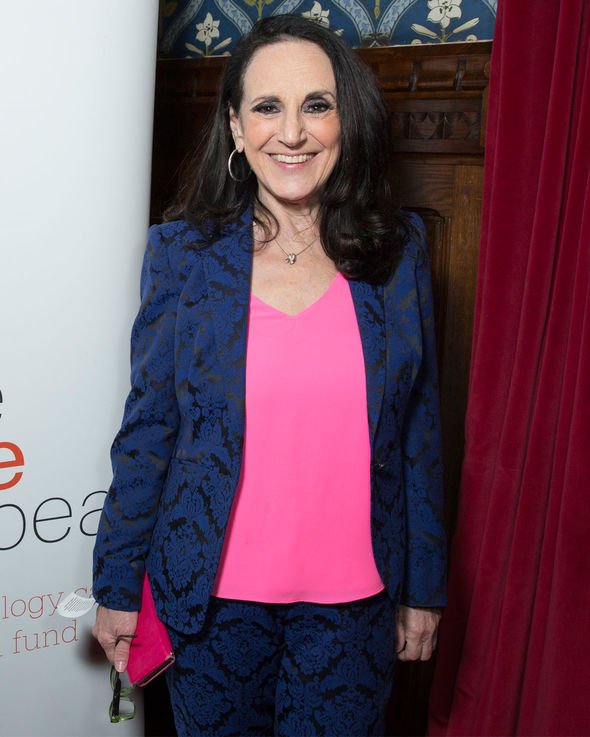 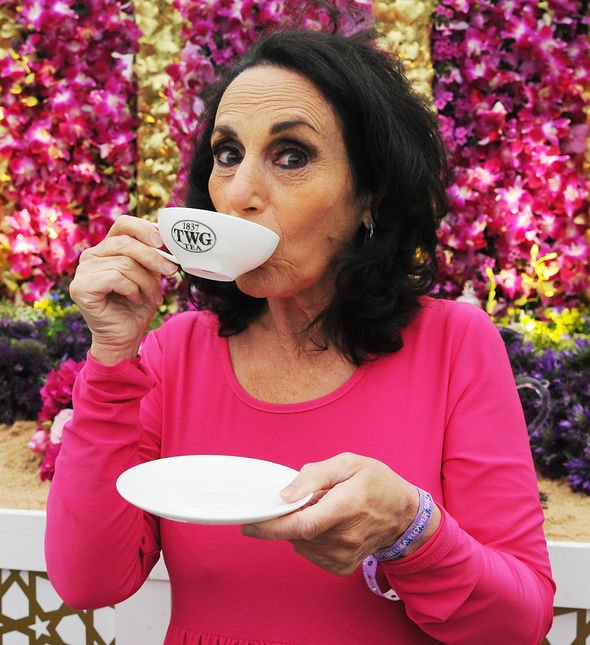 Lesley and Anton were booted off Strictly in week five, after scoring 24 for a tango.

She now hosts a radio show on BBC London.

She told the ITV panel she likes to keep slim and to feel comfortable “in her own skin”. 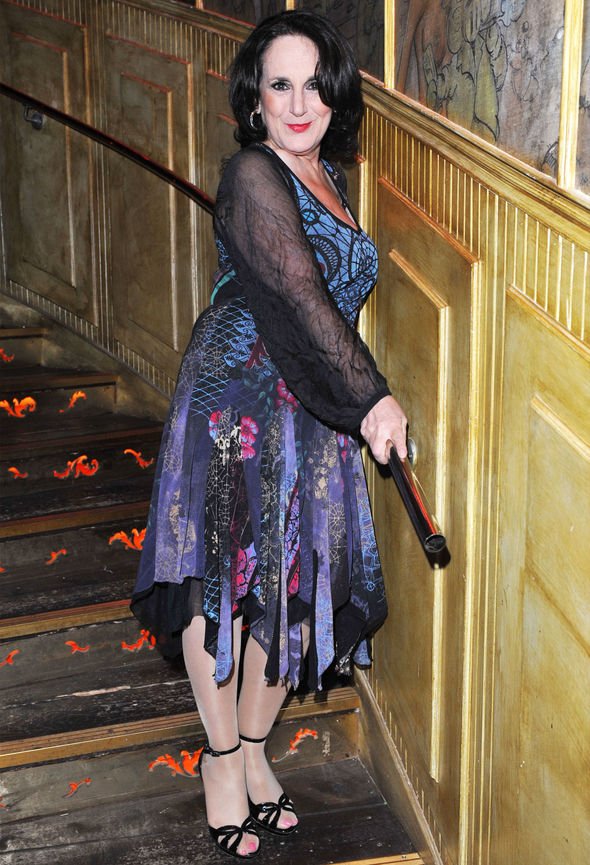 The former dancer revealed she now weighs herself everyday to keep on top of her health.

However, she was not always so vigilant about her health, despite her mother encouraging her to weigh herself daily.

When she thought she might have put on weight, Shirley got on the scales.

She said: “For 50 years of my life I never weighed myself at all, I would go by how my clothes fit, but I was back in England to take care of my mother while she was getting better.

“The pounds crept on and I got a little bit nervous about it.”