Claire King has played the role of Kim Tate in Emmerdale on and off for 30 years. While weight loss is not easy for anyone, the TV favourite has opened up about her diet plan in the past.

After a short break, Claire returned to her role in Emmerdale in 2018.

While appearing on the small screen, she has attracted attention for her weight loss transformation.

Claire has credited her weight loss to following a form of intermittent fasting, Closer magazine reported. 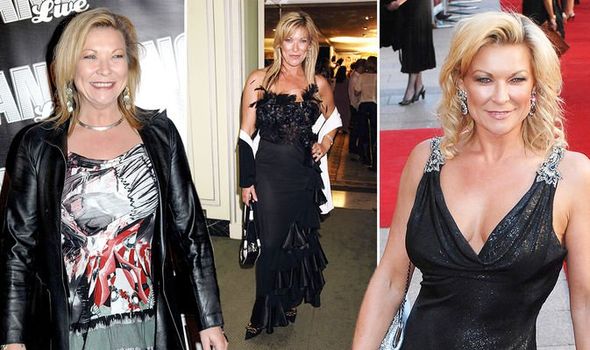 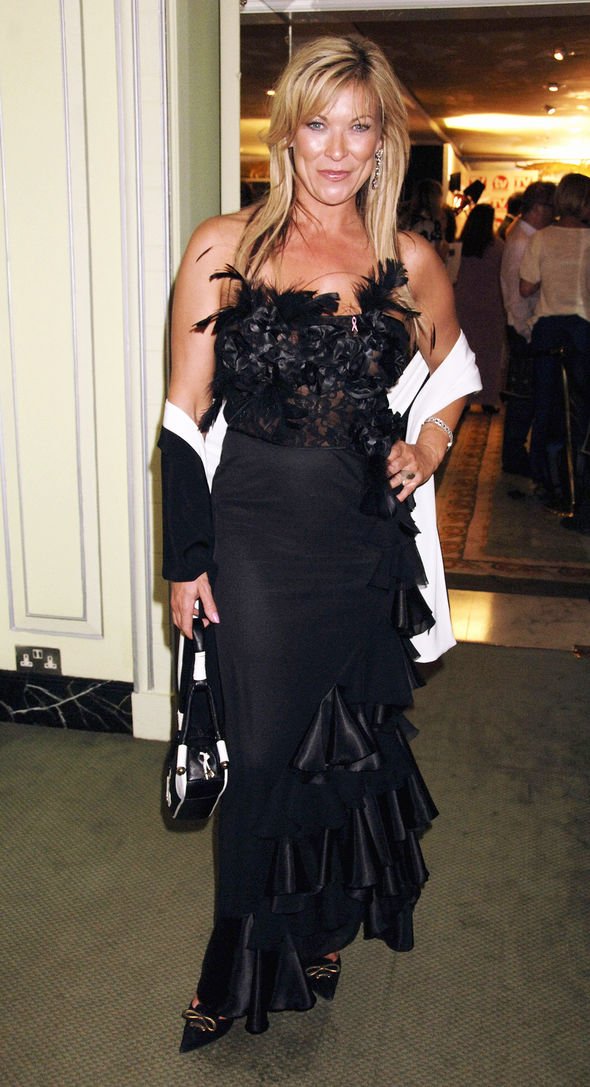 The soap star has used the 5:2 diet where slimmers will restrict how many calories they eat on certain days of the week.

There are many forms of intermittent fasting which have different rules on when slimmers can eat.

Experts at Healthline.com explained: “The 5:2 diet involves eating normally for five days per week, then restricting your calorie intake to 500 to 600 calories on the other two days.”

Restricting calories two days a week is believed to prompt dieters to make healthier choices on the other days.

While Claire has reportedly used intermittent fasting in the last few years, she first changed her lifestyle in 2005.

At the time, she enlisted the help of a diet and fitness expert to transform her frame. 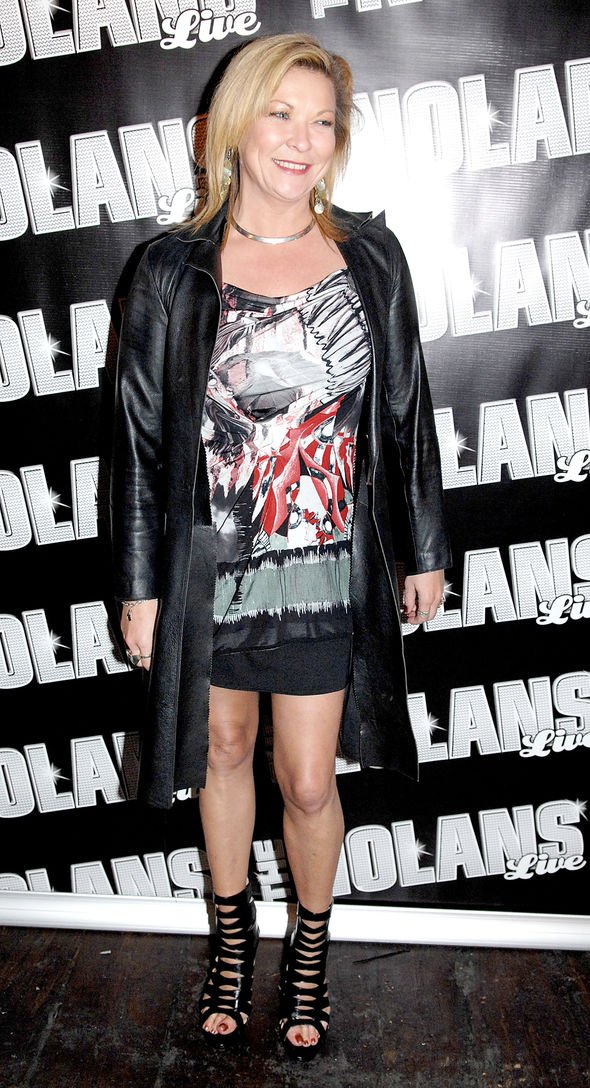 The soap star went on a strict diet where she cut out wheat, dairy and red meat six days a week.

Although the plan was mostly vegetarian, Kim would eat chicken on occasion.

She told the Mirror: “[My trainer] usually devises vegetarian diets but I pleaded with her to include some meat, so she let me add chicken.”

Creating a good routine was also key to her success and she would do the same thing every morning. 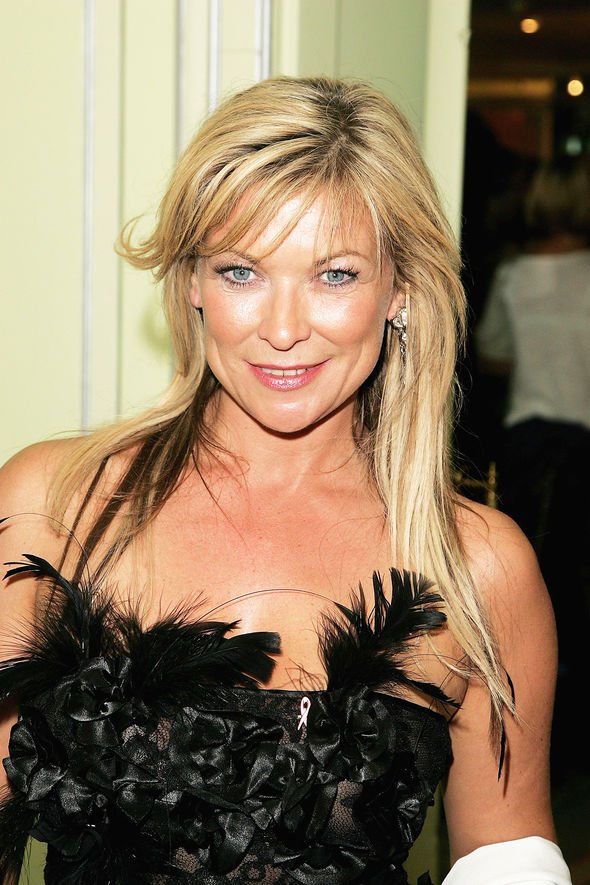 This meant starting the day with water and lemon and snacking on a small portion of grapes.

Most dieters know to slim down they need to stay hydrated.

Claire made sure to drink two litres of water a day to help her tone up.