Weight loss is not an easy task for most but finding a diet plan that works and sticking to it could be the best way to slim down.

One woman decided to shape up by following the ketogenic diet and she saw the weight fall off at an incredible rate.

She decided to share her journey online to show others what can be achieved and inspire them to do make a similar change.

The Reddit user “rebacrax” gave tips about her weight loss, but what is the keto diet and what can people eat on it?

Posting pictures on Reddit of her before and after her weight loss, “rebacrax” revealed she followed the keto diet to achieve her slim frame.

The user shared that she had trimmed down from 19st 6lb to a much healthier 15st 12lb in just under three months.

She also shared that she is 31-years-old, 5ft 3in and that she is planning to continue to diet to lose even more weight.

The user said: “I have been doing keto. At the beginning I tracked all my macros then sort of transitioned to lazy keto once I knew what I was doing.

“Often times I only have one meal a day as I am rarely hungry on keto. It’s worked well for me.”

Not only has the diet clearly worked for her, “rebacrax” shared that her husband has also lost 3st 8lb on the plan. 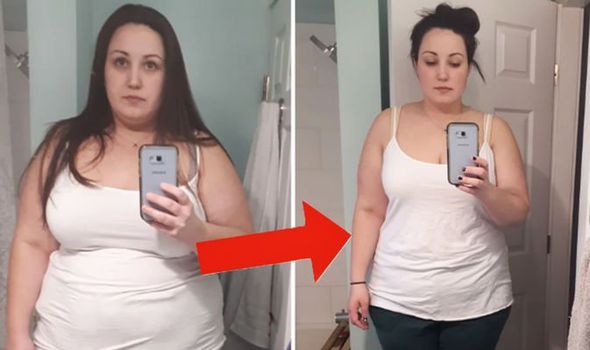 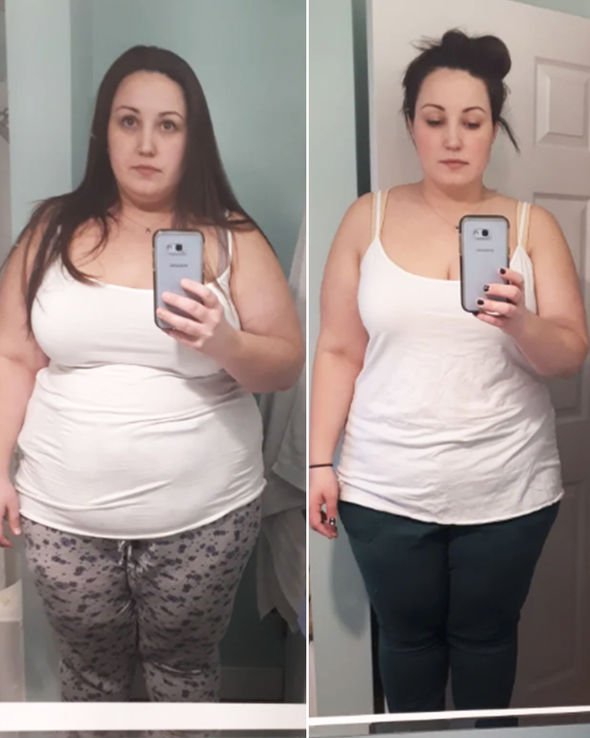 Slimmers who follow the keto diet are required to eat less than 25 grams net carb a day and instead eat foods high in fat and protein.

Foods that are common on the diet include meat, fish, dairy, avocados, eggs and vegetables.

Carbs such as bread, rice, pasta and even many fruits are considered too high-carb for the plan and must be cut.

“Rebacrax” revealed her diet plan and said: “At dinner I generally have a big salad or portion of green veggies with whatever meat we are eating. I may snack on some pepperoni or cheese after.

“On the weekends I only eat dinner. My favourite go to right now is a margarita pizza on a low carb flat bread. It’s delicious and feels like a huge indulgence.” 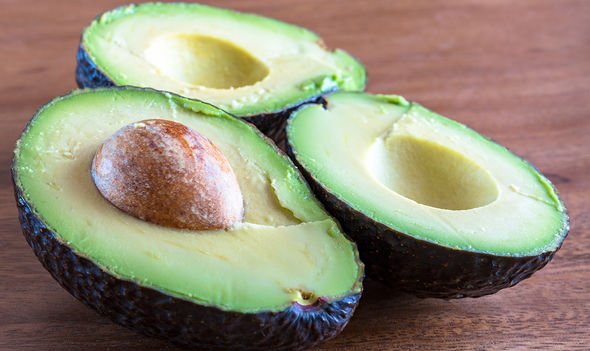 By following this plan, dieters can hope their body enters into a state called ketosis, which is meant to prompt it to burn more fat.

The Reddit user revealed it took her body 2-3 weeks to adjust to the keto plan and is looking forward to seeing even more results.

Although those on the keto diet must cut down on carbs, vegetables and some pulse are still allowed.

Another man recently went through an incredible weight loss transformation in just four-weeks and documented this on the ITV show Save Money: Lose Weight.