For slimmers hoping to shape up, there are certain things they can do to speed up the process.  Many dieters want to shift fat from a certain part of their body and the best way to do this is decrease fat overall.  Drinking apple cider vinegar each day can speed up the fat burning process by increase the metabolism and reducing dieters appetites.  Taking the vinegar before eating a meal can help slimmers eat less and lose weight.

What is apple cider vinegar?

The bitter condiment is made through a two-step fermentation process and it is the acetic acid it contains which helps slimmers shift fat.

The acid has a lot of health benefits, including lowering blood sugar and decreasing insulin levels, according to healthline.com.

On top of this, it has properties which can help burn fat, suppress the appetite and even stop people from gaining weight at all.

A study published in the US National Library of Medicine tried apple cider vinegar out on 144 obese people and everyone who drank this lost weight.

Over the course of 12-weeks, those who had one tablespoon of vinegar a day lost an average of 2.6lb and their waist slimmed down by half an inch.

Those who consumed two tablespoons a day lost even more weight, and slimmed down by 3.7lb a day and saw their waist trim by three quarters of an inch. 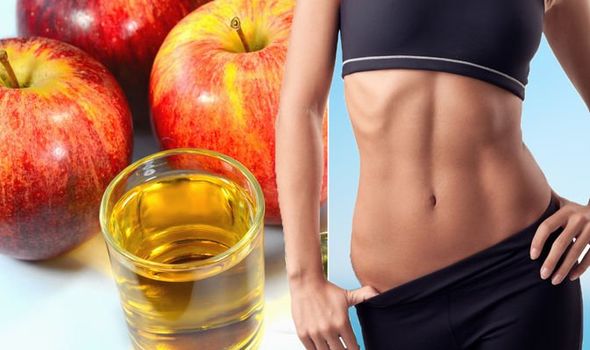 How much should you have?

Having just one tablespoon of apple cider vinegar is enough to kick start the weight loss, but drinking two a day could bring better results.

This can be mixed with water, added to hot water and lemon or taken on it’s own.

If drinking it seems too difficult, the vinegar can be added to olive oil and used as a salad dressing.

By doing this, some slimmers will also feel fuller and less likely to snack or overeat at mealtimes, according to a study on healthline.com.

The small study of 11 people showed those who took the vinegar with a high-carb meal had 55 percent lower blood sugar an hour after eating, and ended up having 200 to 275 fewer calories a day. 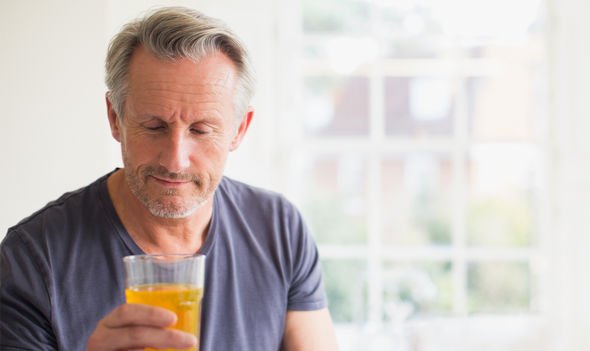 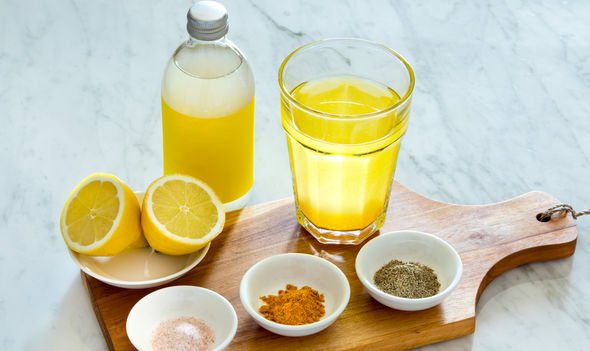 Apple cider vinegar can be drank at once or spread out through the course of the day.

Drinking it before a meal will help to reduce appetite and stop slimmers from overeating.

When it comes to losing weight, following a diet plan can help keep slimmers on track and they can lose up to 10lb in one week by following the keto diet.

To do this, dieters need to cut back on carbs and instead eat food high in fat, such as eggs, avocados and nuts.

One man changed his life and added in exercise to help him lose almost two stone in ten months.