Tyson Fury and Deontay Wilder will go toe-to-toe this Saturday, February 22, at the MGM Grand Las Vegas in a huge rematch following their controversial draw in December 2018. For the first fight, Wilder scaled 15st 2lbs, while Fury came in at 18st 3lbs, but this time both of the heavyweights have claimed they are a stone heavier. The extra timber threatens to make the hardest-hitting boxer in the division even more frightening, but it could also leave him open to Fury’s quick footwork and allow some extra cushioning on the Gypsy King’s part.

While Wilder says he is following the same fitness routine and diet he has his entire career, Fury has changed things dramatically from the first fight.

Speaking last month, the 31-year-old said: “I’m doing a lot of things I didn’t before. 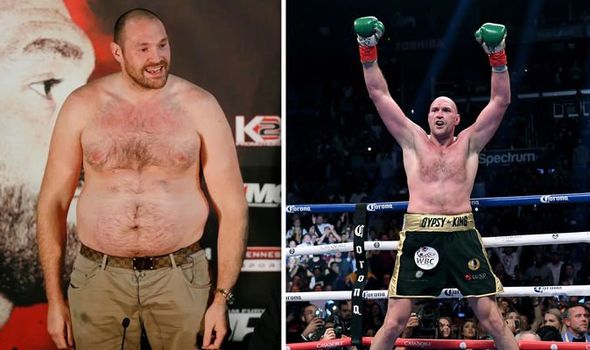 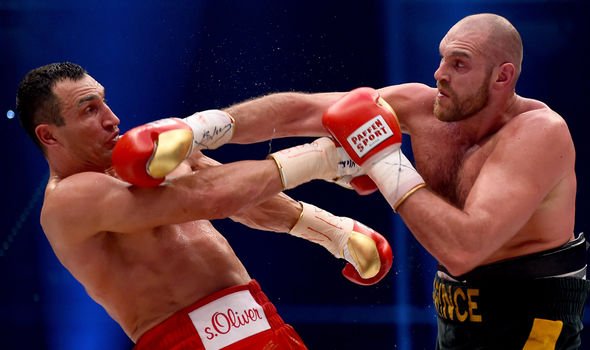 I’m doing a lot of things I didn’t before

Fury has endured a rollercoaster ride with his weight over the last five years after he reached the pinnacle of his career beating Ukrainian Wladimir Klitschko in 2015.

The Mancunian spiralled out of control, to the point where he considered taking his own life, ballooning to 28 stone in the process and losing his love for the sport.

By 2018, he had vacated each title due to mental health issues, weight gain, and the failure to honour the rematch clauses in his contract.

That same year, however, he decided to start getting back in shape with the help of nutritionist Greg Marriott, eating lots of avocado and bacon, along with eggs and rye bread. 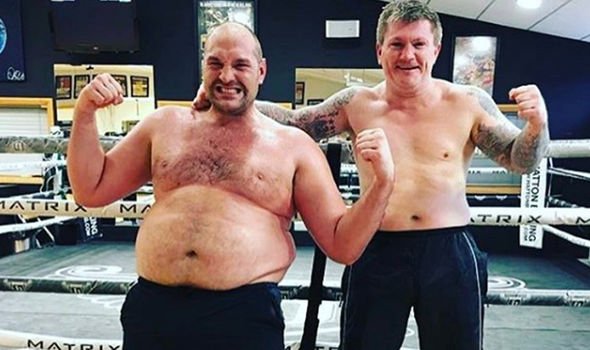 “You can then start cutting weight, this is the healthy way to do it.”

Fury beat both Sefer Seferi and Francesco Pianeta fighting at around 20 stone.

Then he set his sights on Deontay Wilder.

After teaming up with trainer Ben Davison Fury went on to the ketogenic diet – a high-fat, adequate-protein and low carbohydrate mix which forces the body to burn fats rather than carbohydrates.


Normally, the carbohydrates contained in food are converted into glucose, which is then transported around the body and is particularly important in fuelling brain function. 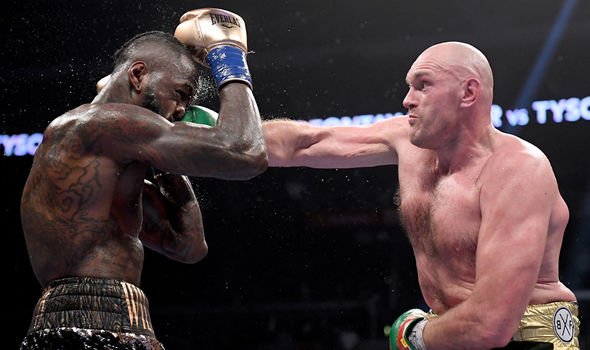 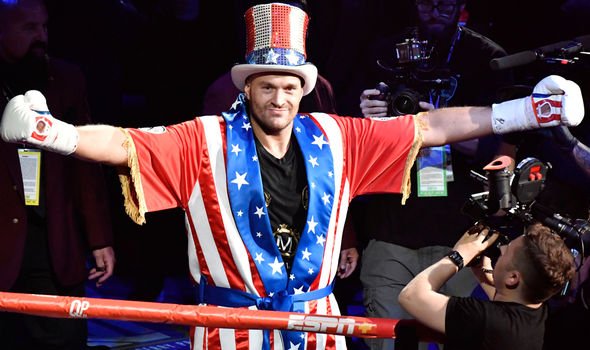 ut, if little carbohydrate remains in the diet, the liver converts fat into fatty acids and ketone bodies, replacing glucose as an energy source, in a state known as ketosis.

Fury detailed what a day in his life on camp was like during his 2019 book “Behind The Mask”.

He said: “We knew that it would naturally leave me a bit short of energy at first, but it had to be done and proved to be ideal for losing the pounds.

“My daily diet consisted of bacon, cheese and eggs with mayo for breakfast.

“For lunch, it was half a roast chicken with mayo and for dinner, it was two burgers with cheese and bacon (no buns) and some mayo.

B“That was it for seven weeks, with some black coffee in between.

“The things that were ruled out were foods such as milk, pasta, rice, bread, potatoes and some other vegetables.

“Sugar also had to be kept to a minimum.”

Davison flew Fury and his family out to Marbella, where he would have his fighter running up and down Mount Istan to help shed the pounds.

He would get him down to 18st 3lbs for his first fight against Wilder and two pounds lighter for his more recent win against Otto Wallin.

But, this time around Fury and Davison have split and it appears things have been a lot different in camp.

In December, Fury announced that he was teaming up with Kronk Gym’s SugarHill Steward,

Defending the decision, he explained: “I’m coming here for a knockout,

“This is why I employed SugarHill.