Tyson Fury will fight Deontay Wilder in a rematch this Saturday, February 22, at the MGM Grand Las Vegas, with the fight being showed live on BT Sport for UK viewers. The lineal heavyweight champion has made no secret of his battle with eating and drinking after reaching the pinnacle of success in 2015 – beating Wladimir Klitschko in Dusseldorf, Germany. Fury spiralled out of control, to the point where he considered taking his own life, ballooning to 28 stone in the process and losing his love for the sport.

But Davison flew Fury and his family out to Marbella as he imposed a strict diet, believing the combination of Sun and exercise would be the perfect combination.

In his book, “Behind The Mask,” Fury revealed: “We finally got to Marbella on New Year’s Eve 2017 and I had an Indian meal with my family and some friends, including Dave Reay, who had come along as support for me which I really appreciated.

“It was the last supper before seven weeks of very hard, disciplined work.

“Ben put me on a ketogenic diet, which meant mostly zero carbohydrates. 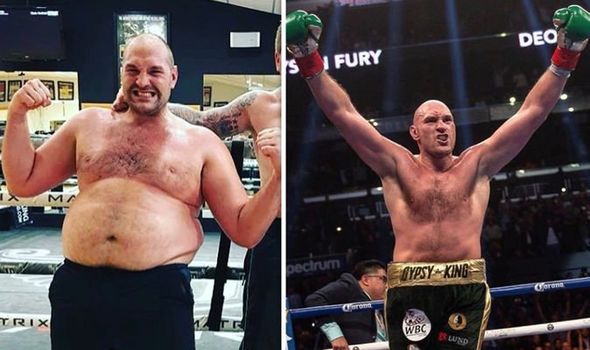 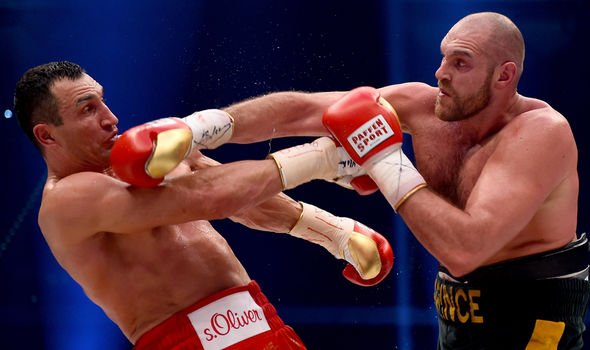 This diet was going to help me shift the weight

“This diet was going to help me shift the weight because it would force my body to seek fat to burn for fuel to give me energy to train.”

The ketogenic diet is a high-fat, adequate-protein and low carbohydrate mix which forces the body to burn fats rather than carbohydrates.

Normally, the carbohydrates contained in food are converted into glucose, which is then transported around the body and is particularly important in fuelling brain function.

But, if little carbohydrate remains in the diet, the liver converts fat into fatty acids and ketone bodies, replacing glucose as an energy source, in a state known as ketosis.

Fury detailed what a day in his life on camp looked like. 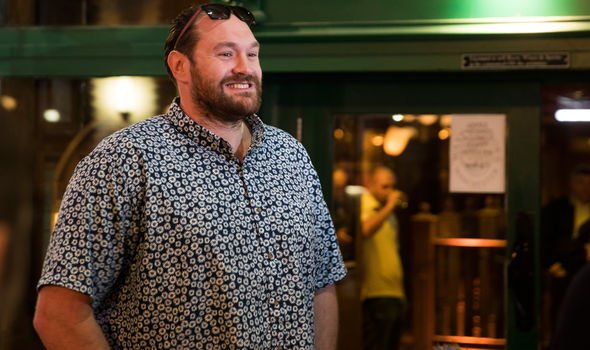 He added: “We knew that it would naturally leave me a bit short of energy at first, but it had to be done and proved to be ideal for losing the pounds.

“My daily diet consisted of bacon, cheese and eggs with mayo for breakfast.

“For lunch, it was half a roast chicken with mayo and for dinner, it was two burgers with cheese and bacon (no buns) and some mayo.

“That was it for seven weeks, with some black coffee in between.

“The things that were ruled out were foods such as milk, pasta, rice, bread, potatoes and some other vegetables. 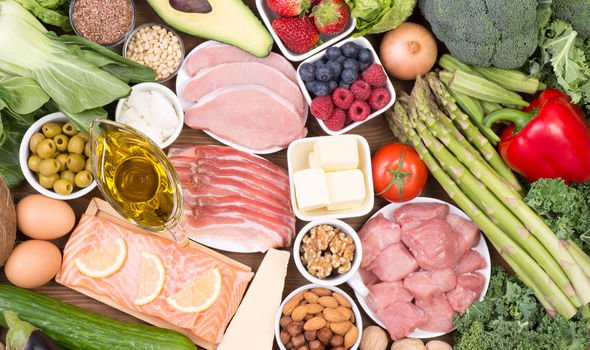 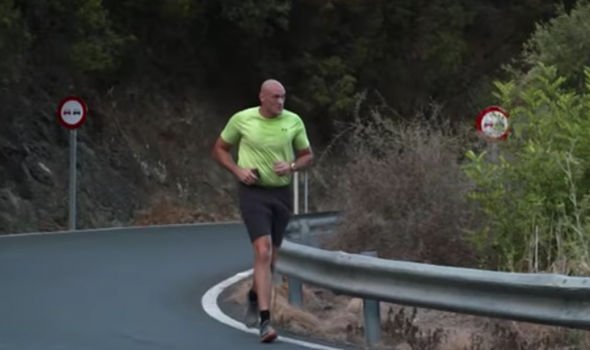 “Sugar also had to be kept to a minimum.”

Fury says he dropped down to 25 stone in a matter of weeks, just from the change in diet.

He then started running again, something he had done every day before his downfall, easily knocking out 20 miles, but struggled even to run to the end of his road in 2017.

Davison took him to Mount Istan, hoping to start by getting Fury to walk up and down the steep gradient to raise his heart rate and help shift the pounds.

But Fury was back to feeling himself again after a couple of sparring sessions in the gym and took his trainer by surprise. 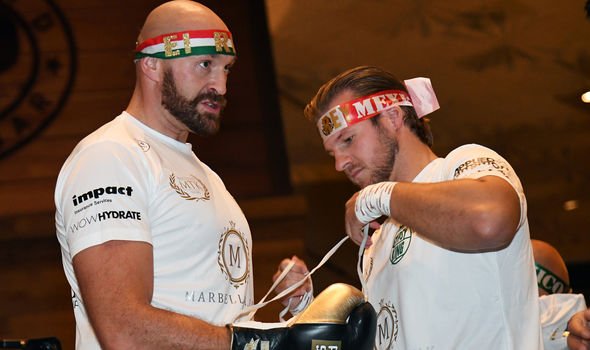 He continued: “Ben got a real insight into what kind of character I am and what makes me tick as a fighter when it came to Mount Istan.

“It’s a mountain that is often used by boxers who fight at lighter divisions so Ben was not expecting me, at 25 stone, to be doing anything too strenuous but he was in for a shock.

“He simply wanted me to walk up the steep incline and then down again, so I nodded in agreement.

“But when we got there I started loosening up and then took off running.” 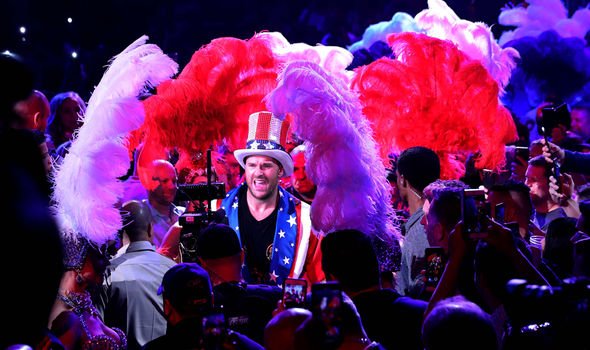 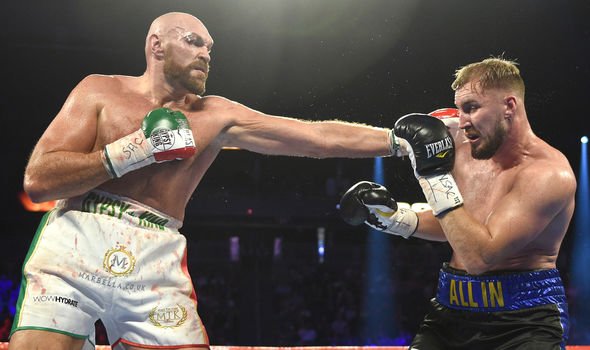 Fury revealed how he tackled the whole mountain, something most lightweight boxers struggle to do.

Overcoming the physical battle with his fitness would become the inspiration for him believing he could win his comeback fight against Sefer Seferi.

Fury would have just one more comeback fight against Francesco Pianeta, before his controversial draw with Wilder in Los Angeles in December 2018.

Since then, he convincingly beat Tom Schwarz in Las Vegas and went the distance with Otto Wallin, sustaining a bad cut in the process.

On Saturday, he will hope to put any doubters to bed and beat Wilder in style, setting up a potential British super-fight with Anthony Joshua.