Tom Kerridge is a chef and television presenter who is known for his appearances on Great British Menu, Masterchef and Saturday Kitchen. He has already released a range of books which delve into his healthy eating habits and has recently revealed he will bring out another, Lose Weight & Get Fit. Once weighing in at an astounding 30 stone, Tom opened up about the diet plan he followed to shed 12 stone. He said the dopamine diet helped him shape up – what did he eat?

I was a big one to skip breakfast. I didn’t have any.

As he approached his 40th birthday, the chef noticed his lifestyle of drinking and binging on unhealthy foods had caused the pounds to pile on.

The TV personality decided to cut booze from his life and start following the dopamine diet.

On the plan, slimmers eat foods which are thought to impact the body’s happiness hormone, dopamine. 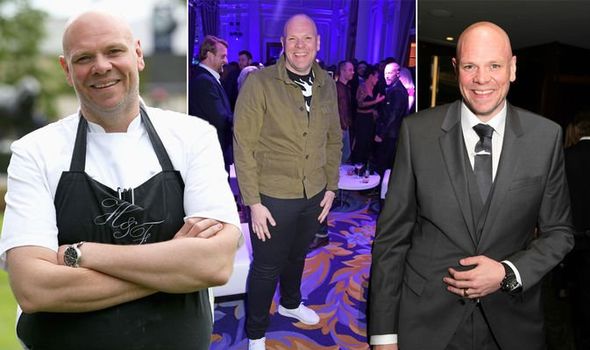 Dieters can tuck into foods including meats, eggs, dairy, nuts, fruits and vegetables.

It is also recommended they stay clear of alcohol, caffeine and processed sugar in order to get the best results.

While slimming down, Tom revealed he would fill up on healthy fats and try to eat less than 90 grams of carbs a day.

Speaking to GQ, the chef explained: “As a chef, I was grazing and snacking throughout service. Or I’d be eating cheese on toast and packets of crisps because they were quick and there and ready to go.”

Tom cut out unhealthy convenience food and made sure to always eat breakfast. 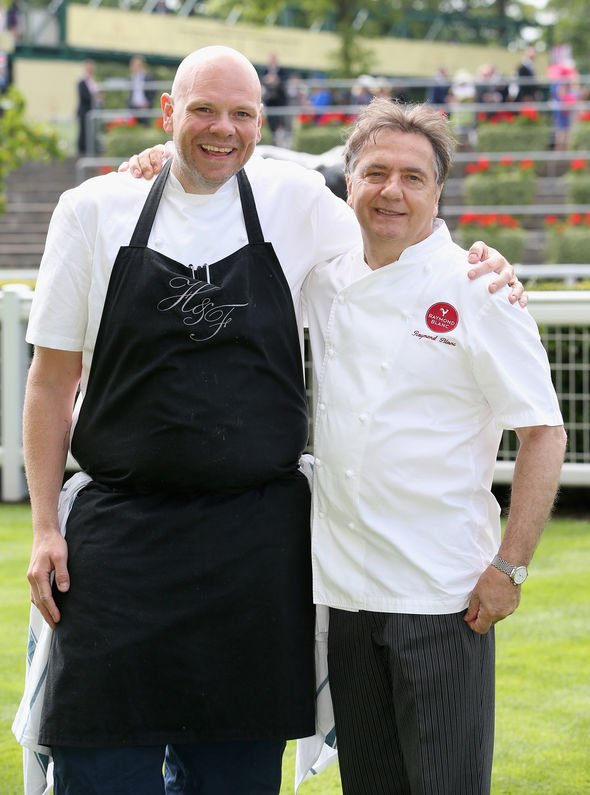 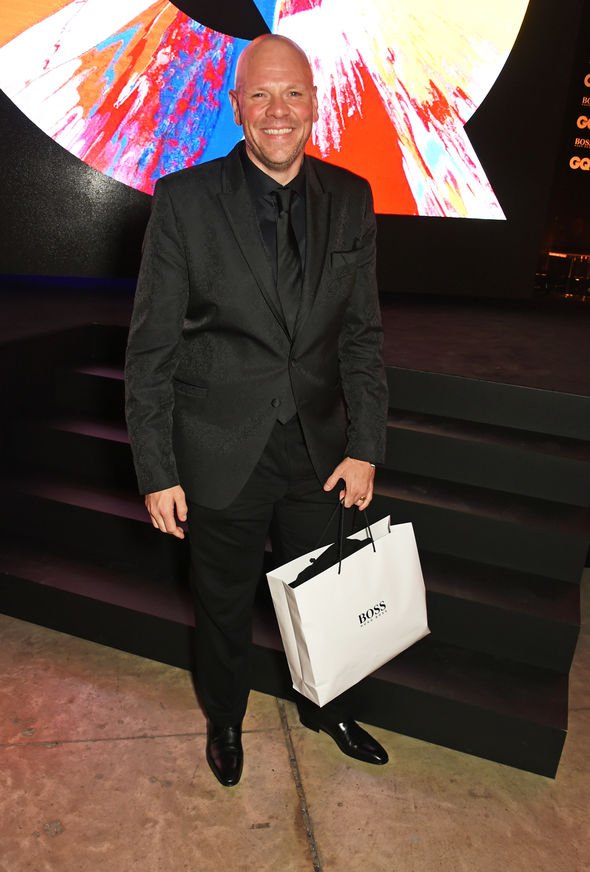 “I was a big one to skip breakfast. I didn’t have any.”

Comedian, Jimmy Carr, has slimmed down over his career by changing his diet plan.

He has commented on his own weight before and told fans what he did to shape up.

In the past, Jimmy explained he would stop eating at 6pm each day and follow an intermittent fasting diet plan.

Chef Gregg Wallace cut back on fat and alcohol in a bid to get into shape and he shed three stone.