Tom Kerridge is best known as a chef, TV personality and food writer. Many fans will have noticed his drastic weight loss transformation and he previously said he dropped 12 stone. What diet plan did he use?

Tom decided to slim down shortly after his 40th birthday when he began thinking about his lifestyle choices.

Getting older and with a young son to consider, Tom said he had to make a change to his lifestyle.

He revealed: “I stopped [drinking] overnight, I knew it was coming – I worked up to it. 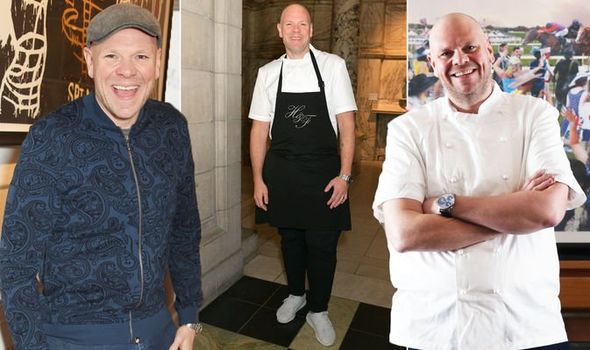 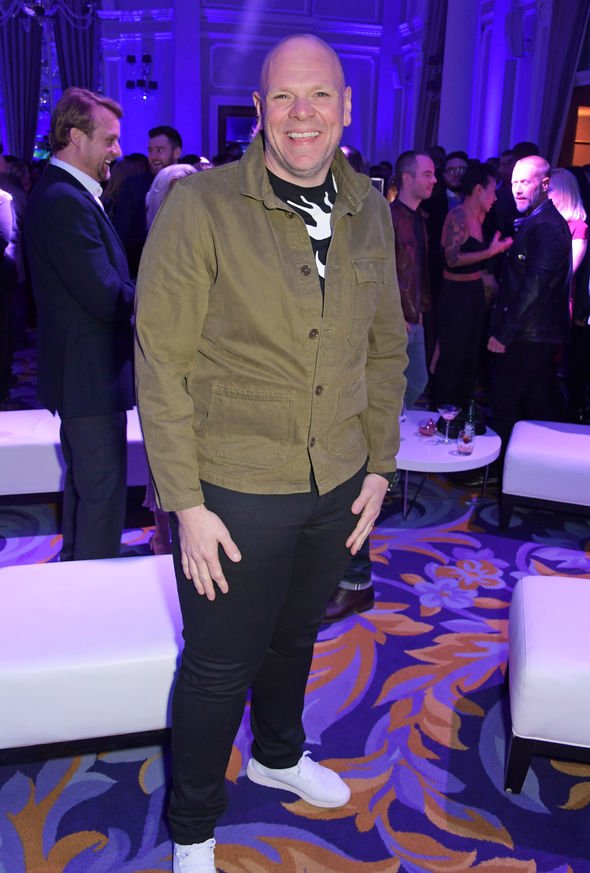 “It is an age of reflection. You do look at think, ‘OK what have I achieved, where am I going, what’s the future?’

“If you’re doing things that are excessive and you’re 30 stone and you’re massively drinking every single day you start to recognise there may become a breaking point there.”

Working in hospitality for so many years, Tom previously revealed he enjoyed a drink.

However, cutting alcohol from his plan helped him start to slim down.

In the past, he has credited the low carb dopamine diet for helping him stay slim.

The diet plan focuses on eating foods thought to boost slimmers moods and is often called the Tom Kerridge diet as he has helped it rise in popularity. 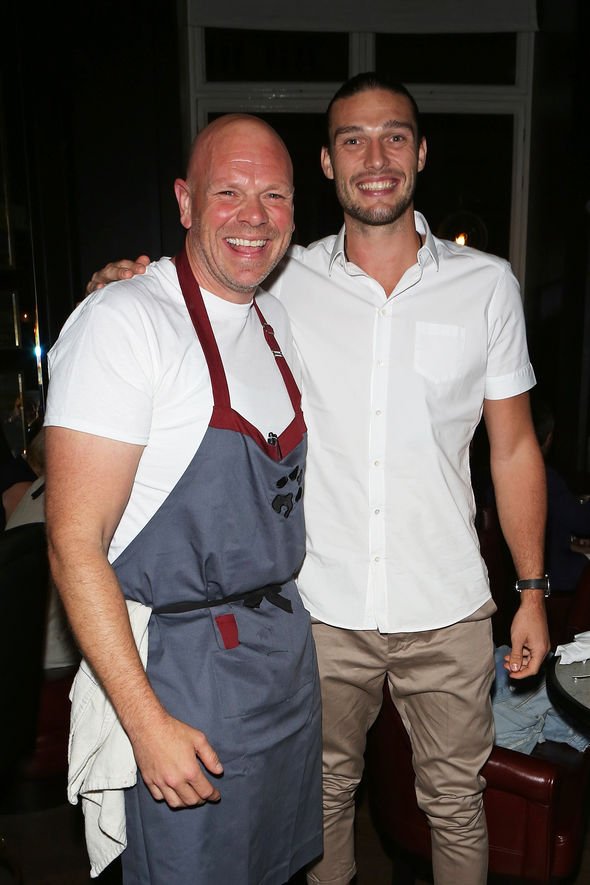 Those on the plan will tuck in to low carb and protein food options such as include dairy, eggs, meats, fish, fruits and vegetables.

Dieters can also fill up on nuts such as almonds and walnuts and occasionally eat dark chocolate.

BBC Good Food website described the diet as “all about increasing levels of ‘happy hormone’ dopamine in the brain at the same time as shedding pounds”.

Those following the plan will usually also cut alcoholic drinks from their diet plan. 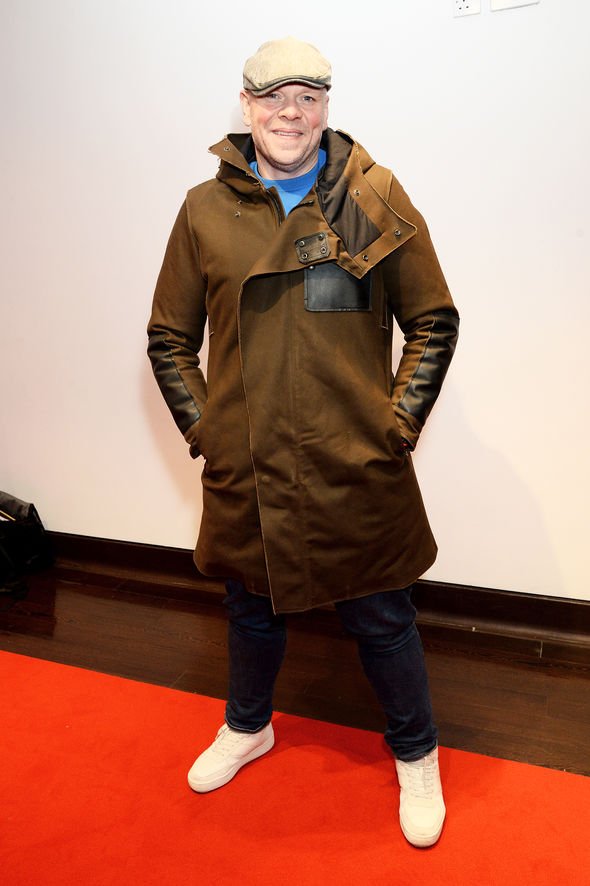 High caffeine treats are also limited by those hoping to get into shape on the dopamine diet.

The website continued: “There are several different versions of the diet, but all are based around foods that are thought to boost dopamine

“Most versions of the diet recommend avoiding alcohol, caffeine and processed sugar, while some also recommend cutting out or severely restricting starchy carbohydrates.”