Tom Jones is a singing legend who is currently a coach on the Voice UK.

He first appeared on the panel of the show when it launched in 2012, and after taking a break, he returned to the show in 2017.

Apart from his impressive career, fans have spotted his incredible weight loss over the last few years.

The star successfully shed two stone by switching to a healthier diet and ditching unhealthy treats.

He also stopped drinking for a few months to help him trim down after he revealed he would have a bottle of red wine each night with his dinner.

What diet did Tom use?

For his weight loss transformation, the star stopped drinking the bottle of wine he used to drink with dinner to cut calories.

He also made changes to his diet and followed the paleo diet, also known as the caveman diet.

This includes eating fresh and raw foods and cutting out anything that is processed.

Tom explained: “I’d recommend it to anybody. It tells you to get back to what we used to eat when we were hunters and gatherers. Eat anything that’s natural – meat, fish, veg.” 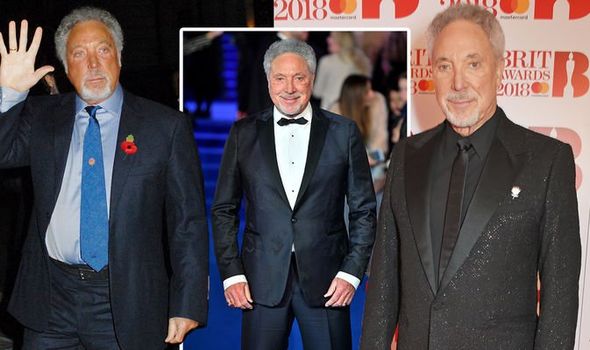 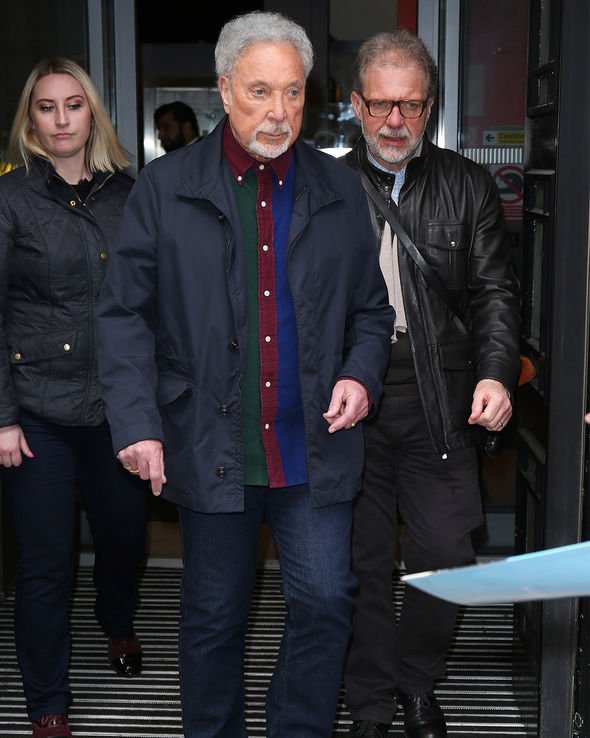 During an interview on Radio 2 in 2011, Tom revealed: “I was putting too much weight on.

“I didn’t think I was going to and I left the working out for a bit, thought I’d keep a check on it.

He revealed he lost 2st 7lb in just five months by making these changes and has managed to keep the weight off.

The star decided to get help from a dietician to help him lose weight, and followed the US diet book Syndrome X: The Complete Nutritional Program to Prevent and Reverse Insulin Resistance. 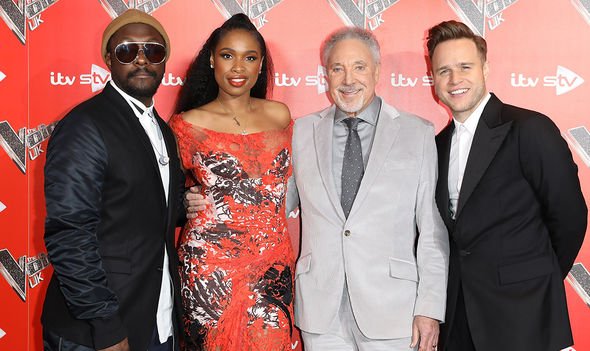 Tom’s co-star, will.i.am, 44, has also drawn attention over his weight loss, how did he do this?

The star lost a staggering 20lb by changing up his diet and following this diet plan.

He adopted a vegan, plant-based diet which helped him trim down his 15 stone frame.

Another TV judge, Paul Hollywood, lost a stone, but how did he do this?

The celebrity chef cut alcohol from his diet to help him slim down.