Tom Jones is a Welsh singer who has been a coach on the UK version of The Voice since 2012. Over the years, fans of the singer will have noticed his slimming frame and he has spoken out on his transformation. How did he shed two stone? Did he use a diet plan?

Weight loss does not come easy and there are different methods slimmers can use to achieve their goals.

When Tom Jones decided to shape up, he cut drinking wine from his diet to achieve results.

The singer hired a dietitian who helped him realise he had to drink less to beat the bulge, he told Chris Evans on Radio 2.

He said: “The dietitian asked, ‘How much do you drink?’ 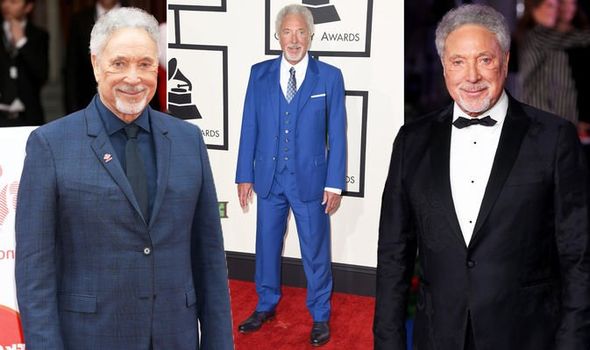 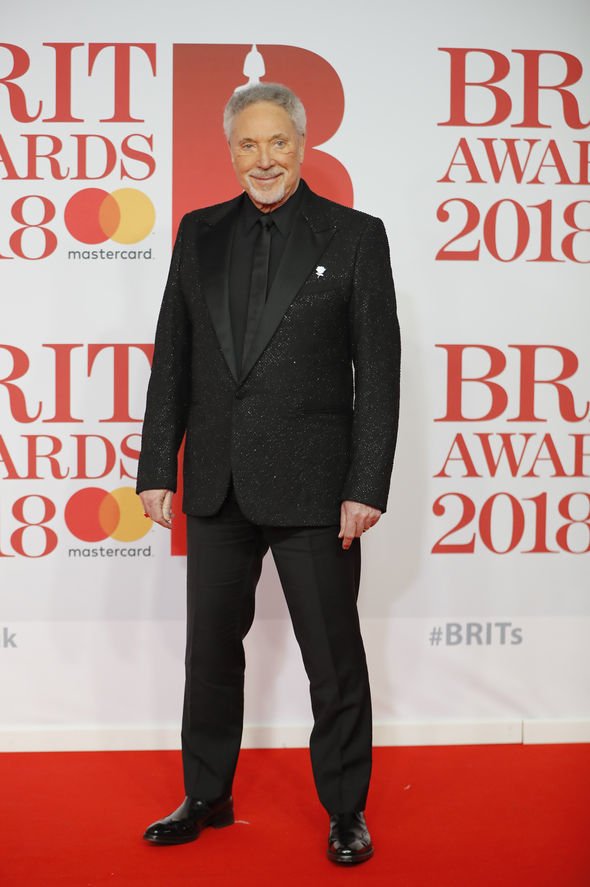 “I told him I like a bottle of red wine with my dinner. ‘To yourself?’ he said.”

The TV star decided to give up alcohol for two months altogether and noticed the weight fall off.

Drinking alcohol can make it difficult for slimmers to lose weight, according to Healthline.com.

“Anyone looking to drop those final stubborn pounds may want to consider skipping their evening glass of wine.”

Having a tipple can also increase the amount of fat the body stores, making it more difficult to lose.

“The ‘beer gut’ isn’t just a myth,” the website added. “Foods high in simple sugars, such as those found in candy, soda, and even beer, are also high in calories.

“Extra calories end up stored as fat in the body. Consuming foods and drinks high in sugar can quickly lead to weight gain.” 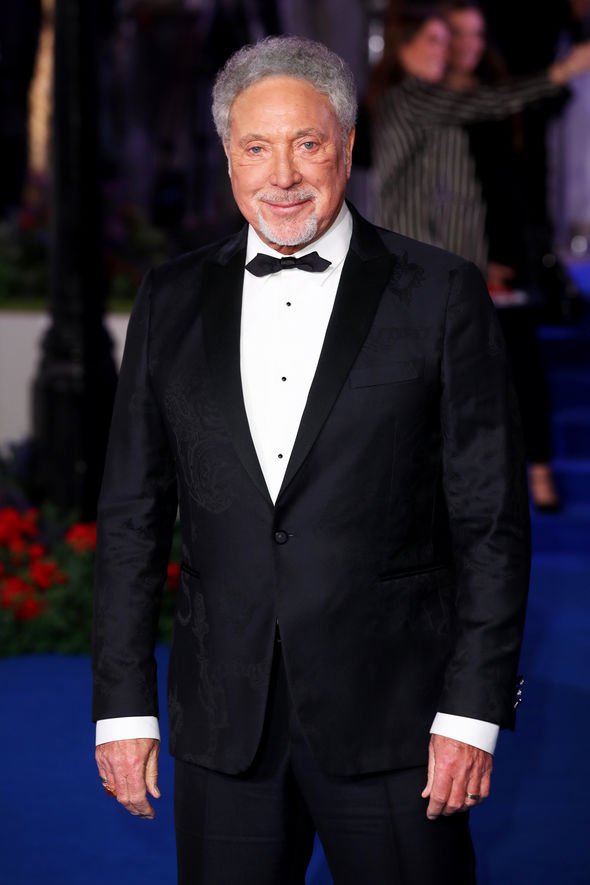 As well as slimming down by cutting back on booze, Tom changed his diet plan to trim his waistline.

The TV star reportedly took tips from the caveman diet, which focuses on eating foods as fresh as possible.

Those following the plan can tuck into healthy meals made up of fish, chicken, nuts and vegetables.

Dieters will cut back on any processed foods and remove carbohydrates including pasta, pastries and cereal from their plan.

Tom explained the change in his lifestyle helped him lose those extra pounds in just five months. 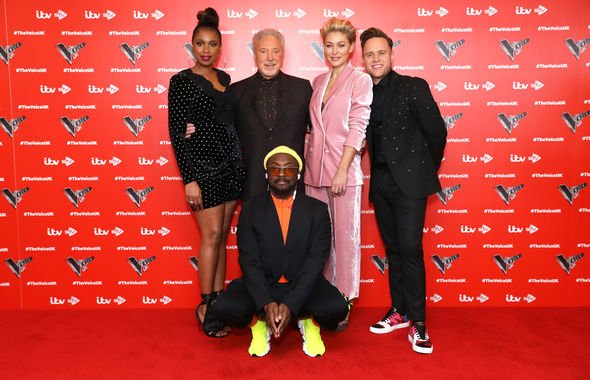 In addition to eating healthily, Tom has used exercise to ensure he stays in top shape.

He enlisted the help of a personal trainer and will regularly do cardio exercise.

“I’ve got a trainer who comes to see me,” Tom told The Mirror.

“[There’s] a lot of stretching and boxing thrown in. It’s a good cardiovascular workout.”