Simon Cowell will appear as a judge on the panel of the finale of this year’s Britain’s Got Talent tonight.

His weight loss on this year’s show has impressed many, and the music mogul has lost a stone and a half.

He revealed he lost the 20lbs by following a vegan diet.

Simon told Extra: “I went to see this guy who’s very well-known. And he said to me, after doing some blood work, ‘You can’t have red meat, dairy, sugar, bread or gluten.’”

He also cut down on alcohol, revealing doctors advised him to have “maybe not quite as much as you had before.”

Simon revealed that he was inspired to lose the weight in October 2017.

He was hospitalised after fainting due to low blood pressure, causing the judge to rethink his diet.

Simon cut out four different types of food to shed the weight.

He told The Sun: “I cut out a lot of the stuff I shouldn’t have been eating and that was primarily meat, dairy, wheat, sugar – those were the four main things. 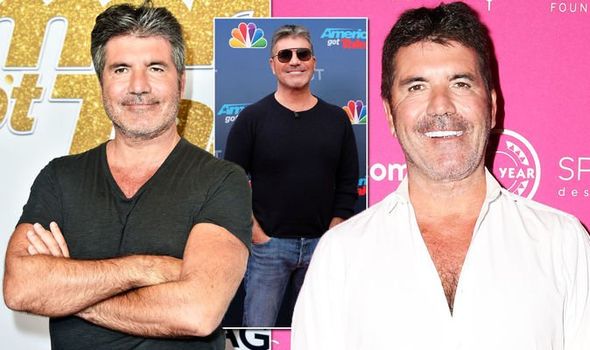 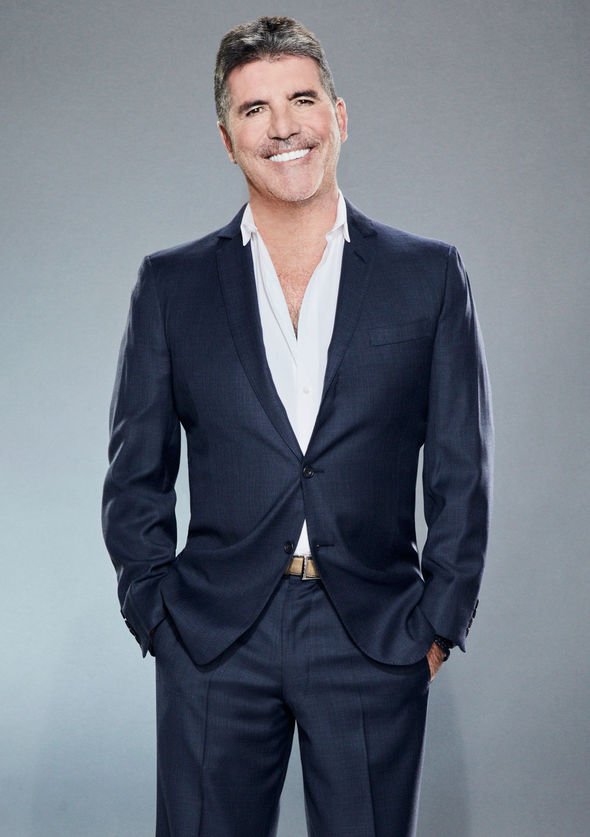 “I was allergic to melon, so I didn’t eat it for six months, but I saw this man and he explained it and it made sense.”

Simon Cowell’s weight loss was addressed by hosts Ant and Dec on the first live episode of the year.

The host continued to dish out the compliments adding: “hashtag #mancrush.”

Thanking his co-stars for the kind remarks, the father-of-one explained, “I’ve been on a diet”. 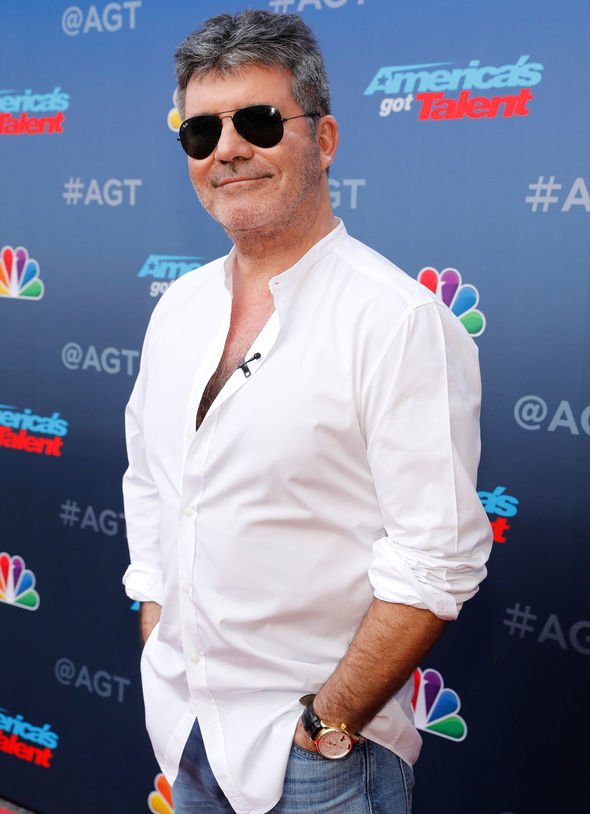 Simon is not the only TV star to lose an impressive amount of weight.

The Chase’s Mark Labbett has impressed with his weight loss too.

“It was the diabetes,” Mark said of his decision to slim.

“My colleague Paul Sinha also got the diagnosis and he rapidly lost two stone and he went from being diabetic to pre or non-diabetic.

“I’m waiting for my next check up and I’m hoping the figures are going to be better.”