Home » Health & Diet » Roy Hudd weight loss: Comedian lost a staggering 8st by making this change – what was it?

Roy Hudd is an English comedian, actor and presenter who is known by many for appearing in sketch series’ such as The Illustrated Weekly Hudd and The Roy Hudd Show. The London-born star has also shown off his acting skills in programmes including Coronation Street, Casualty and Call the Midwife. Over the past few years, Roy has turned heads as he slimmed down by an impressive 8st, dropping from 20st to a much healthier 12st. Following a health warning, the star opened up about what he did to transform his body.

We go to the gym together and she manages to keep up with me!

Listening to the advice of a doctor, Roy opted for a gastric band to kick start his weight loss journey.

Speaking to the Daily Mirror, he said: “I’d put on so much weight it was ridiculous. I was up to 20st and I’d got diabetes so I really needed to slim down for health reasons.

“But my doctor looked me in the eye and said, ‘Oi, you’re never going to diet that lot off are you?’ And I said, ‘Probably not, doc’.”

In a bid to lose weight, he opted to have the surgery in the hopes it would be more effective than diet and exercise.

“He told me I should have a ‘gastric sleeve’ fitted and I thought ‘I’m not ready to snuff it yet’ so I had it done and it worked a treat,” he added. 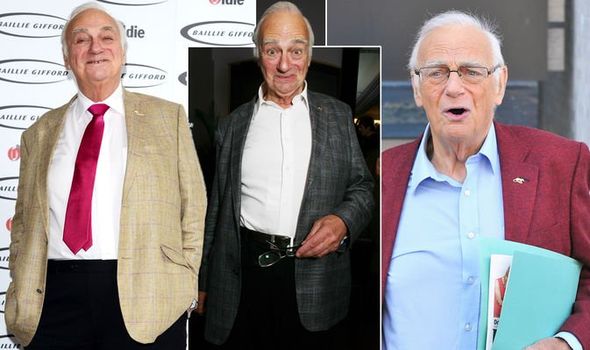 Since he first began his weight loss journey, the star explained he added exercise into his lifestyle to help stay trim.

Roy revealed he has stayed motivated by trying to keep up with his wife, Debbie Flitcroft, who is 22-years younger than him.

In the interview, he joked: “We go to the gym together and she manages to keep up with me!”

The British star worked on the BBC Radio 2 satirical series, The News Huddlines, for 26-years and will be on screens tonight in the celebrity version of The Chase.

Another actor and comedian who has recently opened up about their weight loss transformation is Emily Atack. 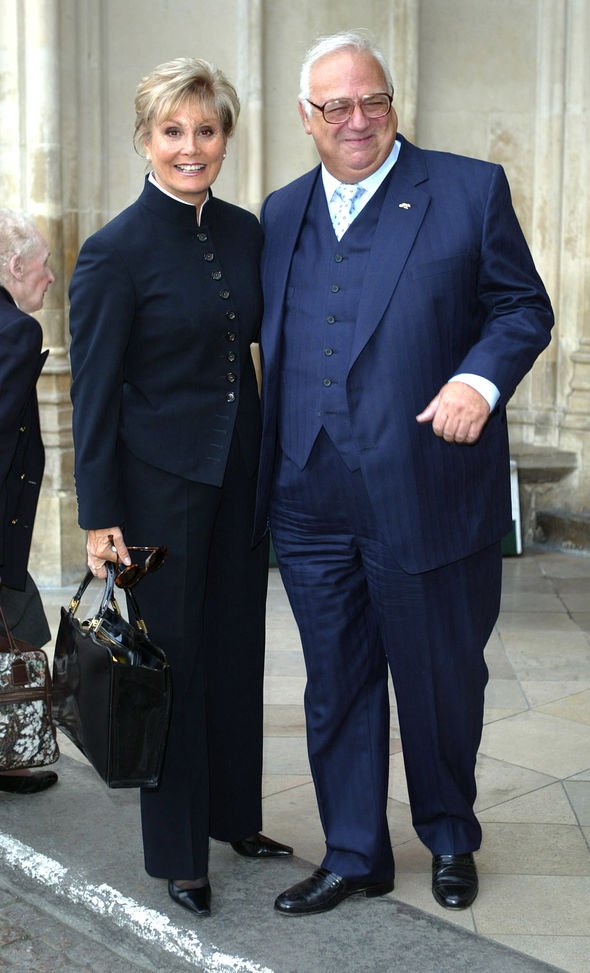 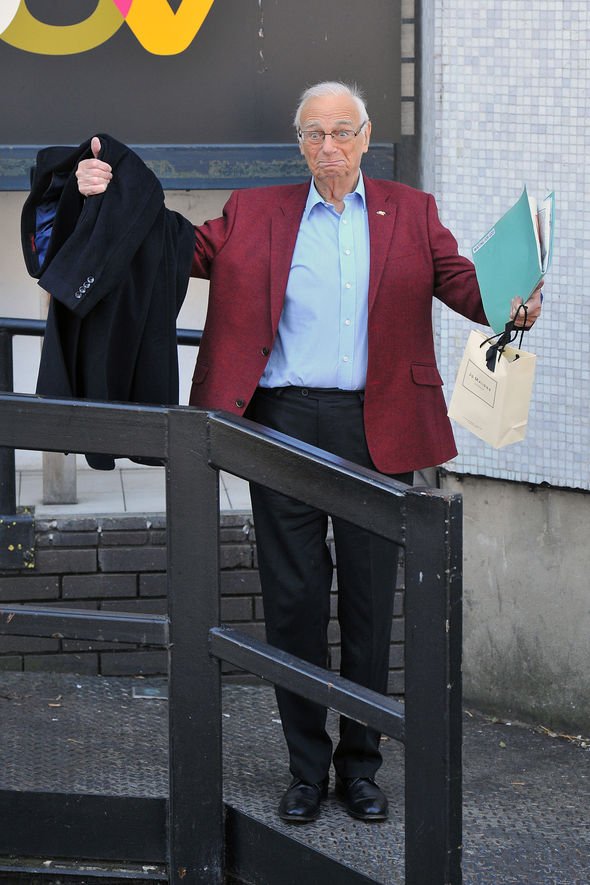 The Inbetweeners and Adulting star spoke about her time taking part in the reality TV show, I’m A Celebrity… Get Me Out Of Here!.

During her stint in the jungle, the star slimmed down by an impressive 7lb and she revealed this helped her feel more confident in herself.

TV chef, James Martin, managed to change his life and slim down by a remarkable 6st.

He began his weight loss journey when he took part in Strictly Come Dancing, which required him to follow an intense training regime.

Since initially losing 5st, he managed to lose a further one stone by changing his diet and trying to cut back on fatty foods.