Ricky Wilson is known by many as a singer-songwriter who was part of the band, Kaiser Chiefs. Over the years, he has managed to achieve a new toned frame by changing his lifestyle. Did he use a diet plan?

The singer has previously spoken about the unhealthy diet of beer and takeaway food he would fill up on while touring.

However, he noticed the weight fall off after swapping unhealthy meals for foods such as sushi.

Speaking on his weight loss in the past, Ricky explained he would eat the same foods every day while at work.

He told The Guardian: “I say the same every day. For both [meals], a chicken avocado salad with no dressing.” 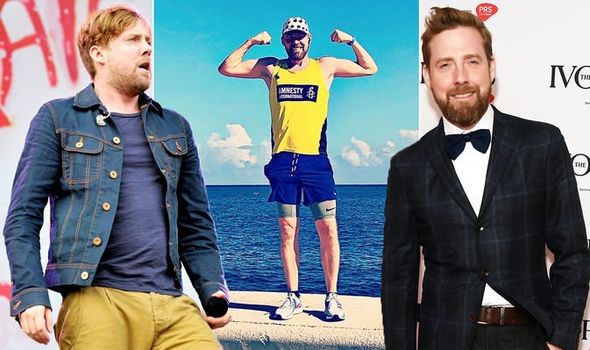 As well as changing his meal plan, the former The Voice UK coach cut back on alcohol.

Speaking to CelebsNow, he said: “I used to drink loads and I wasn’t as happy as I am now. I used to just get stuck into junk food on tour.”

Like most slimmers, Ricky also credited exercise for his dramatic transformation.

He first tried to drop a few pounds with the help of a personal trainer but quickly switched when this didn’t work out for him.

“But I didn’t get on with it. I vomited every time I did a circuit on a rowing machine.

“And after five minutes of interval training I was left shaking on the floor and puking.”

Instead, the singer decided to get his heart rate up with daily running. 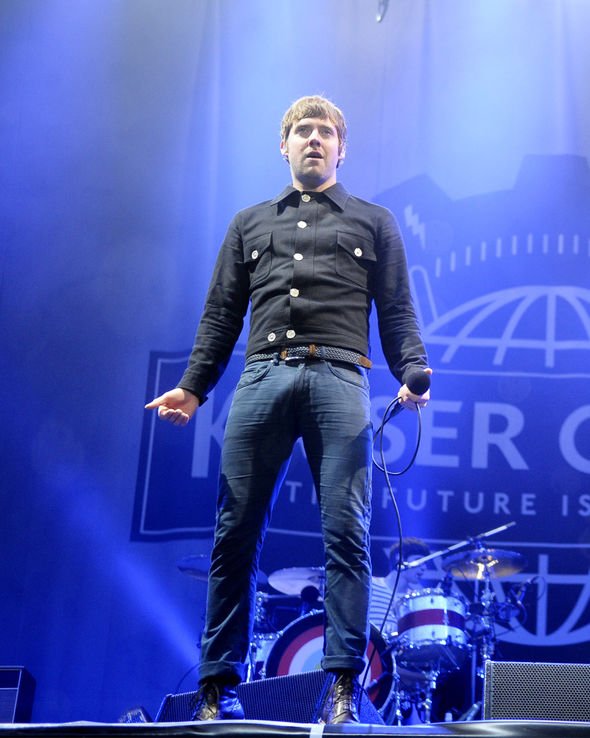 “I run every day. I few years ago I often woke up with a hangover and, despite being in my 30s, I felt beyond 50,” he told Men’s Health.

“I decided if I’m going to be a rock star then I need the energy to do it properly.

“So I started running. And then I started enjoying it. Now it’s given me the ability to go out and drink what I want and I would do it every day if I could.”

Ricky has kept up the sport over the years, recently posting a picture of him decked out in his running gear. 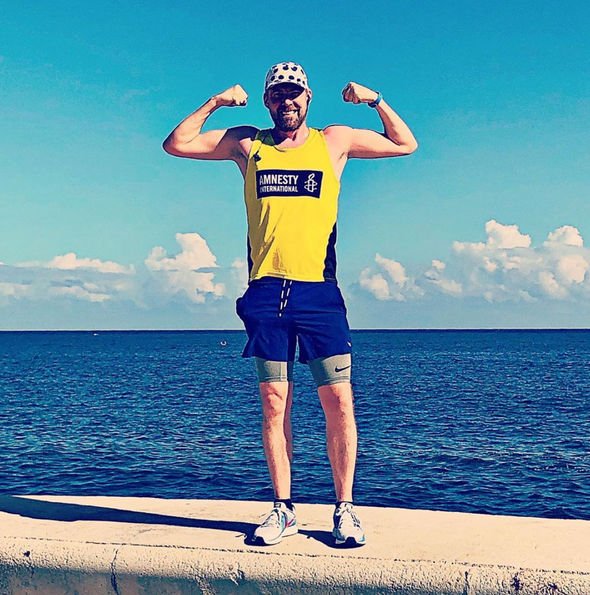 In the picture, he flexed his toned arms in front of a beach in Cuba.

One fan commented “running in that heat – that’s commitment for you,” while another said “looking very strong Ricky.”