Renee Zellweger has fluctuated in weight over the past few decades, but iconically donned a fat suit for her portrayal as Pam Hupp in The Thing About Pam. How has her body transformed over the years?

The American actress played the beloved bumbling Bridget Jones’ from 2001 to 2004.

She also starred in several other major films, including Jerry McGuire, Chicago and Cold Mountain.

Renee reportedly gained 30 pounds for her role as Bridget Jones. 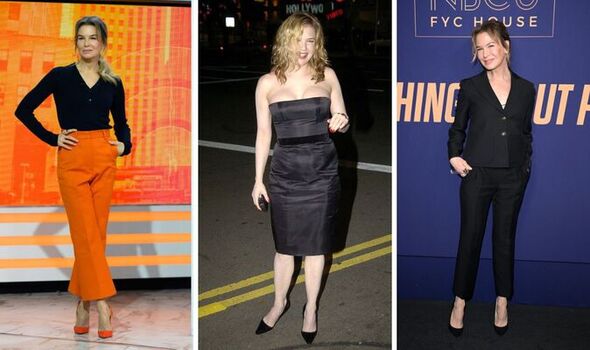 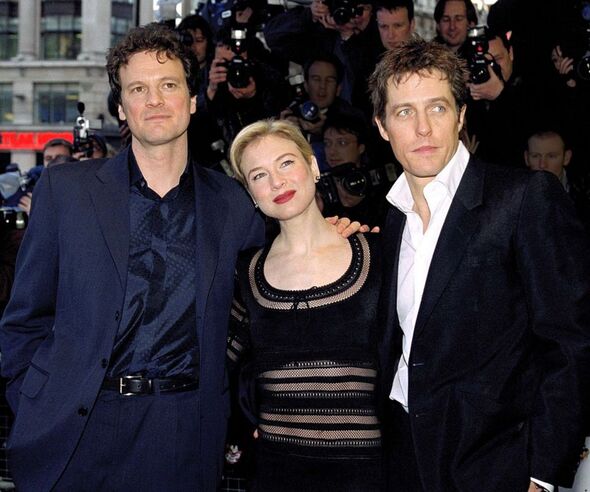 Jonathan Van Meter from Vulture recalled interviewing the actress when she was preparing for the role.

He claimed: “Her assistant kept bringing her little bowls of food every half-hour – potato chips mostly, but also doughnuts.”

The star took a six year hiatus from the world of acting in 2010.

She returned to the big screen to reprise the role of Bridget in Bridget Jones’ baby.

She returned to the popular character a much smaller size.

But despite her weight loss, the actress has appeared to be relatively quiet about her methods.

Speaking about Bridget’s weight loss, Renee didn’t find it too remarkable and even seemed a little surprised she wasn’t expected to put on a sizeable amount of weight for Bridget as she had done in the past.

She told the Today Show: “Come on, well who doesn’t love the extra plate of spaghetti, by the way?

“And I wasn’t sure about that because I never thought she had a weight issue, I just thought she was like all of us that, ‘oh I’d love to change this thing about myself’, when in fact nobody else notices it but you.” 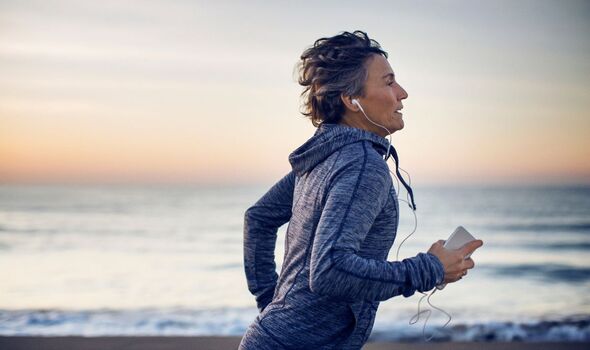 “And I kind of liked the message in that.”

She told Vogue: “I put on a few pounds. I also put on some breasts and a baby bump.

“Bridget is a perfectly normal weight and I’ve never understood why it matters so much. No male actor would get such scrutiny if he did the same thing for a role.”

Renee doesn’t seem to cave when it comes to divulging information about her weight, but admits to leading an active lifestyle. 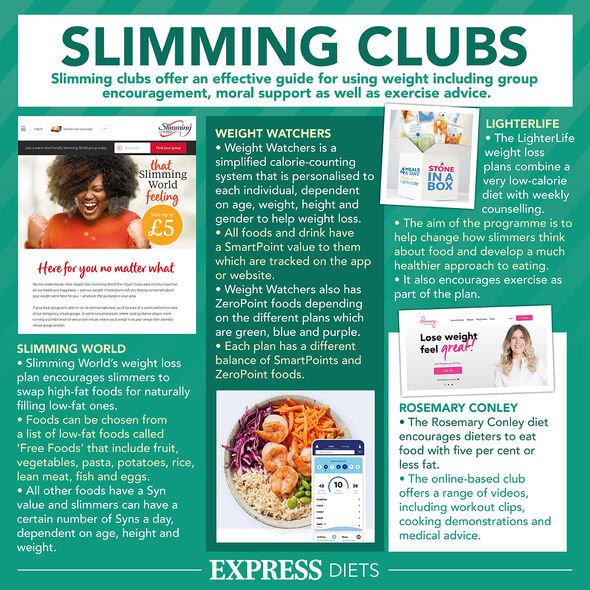 In 2008 she told SELF Magazine that she goes to the gym six times per week, clocking up miles on the treadmill and elliptical.

The following year, she spoke to Glamour about her love of running.

She explained: “It’s my outlet, the one thing I do during the day that’s mine and mine alone.

For her role as Pam Hupp in the crime series The Thing About Pam, the actress wore a fat suit rather than gain weight.

She once revealed that she was told by specialists that putting on a lot of weight in a short space of time was “dangerous” – “you must stop this now or you’re going to die”.