Home » Health & Diet » Paul Hollywood weight loss: The Bake Off judge cut this from diet to drop one stone

Paul Hollywood is a chef who spends a lot of time sampling different baked goods on Channel 4’s The Great British Bake Off. As well as sharing his baking knowledge on the show, Paul has released cookbooks including Paul Hollywood’s Bread and How to Bake. Although he is often surrounded by sweet treats, the TV judge has managed to shed one stone in recent years. In order to slim down his frame, Paul cut one thing from his diet plan.

What did he do?

Previously opening up about his weight loss, Paul explained the simple way he managed to shape up.

By ditching alcohol and swapping it for water, he noticed the weight start to fall off.

Speaking to The Sun, Paul said: “I don’t have to go out now, I just drink water all day. I promise. It’s helped shift a few pounds too.”

Going teetotal and sipping on water helped the Bake Off judge achieve his new trim frame.

As well as changing his drinking habits, the chef started watching what he ate and exercising more. 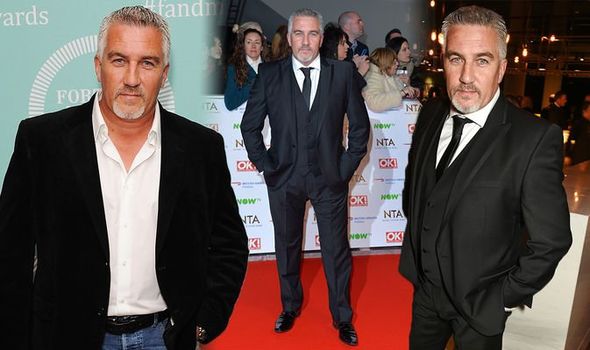 “I’m on a healthy eating spurt right now. I’m not thin but I’m on my way there,” he told The Daily Mail.

“It’s not a diet. I’m just reducing my calorie intake and I’m seeing a personal trainer and boxing and weightlifting about three times a week.”

Paul may have slimmed down as a results of his lifestyle changes, but he explained being healthy is the main motivation for his new routine.

He added: “It’s not so much about losing the weight as being healthy.”

Celebrity Masterchef judge and host, Gregg Wallace, has opened up about how he managed to shed three stone. 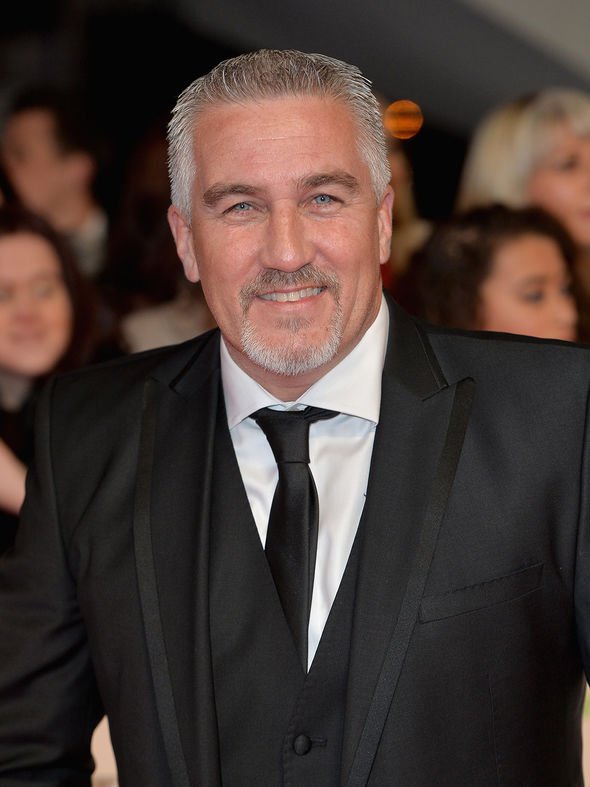 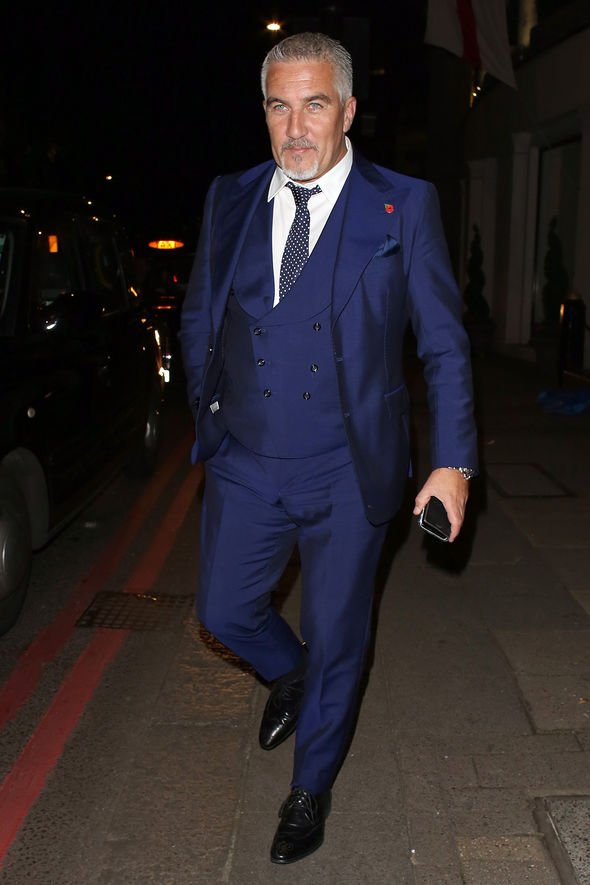 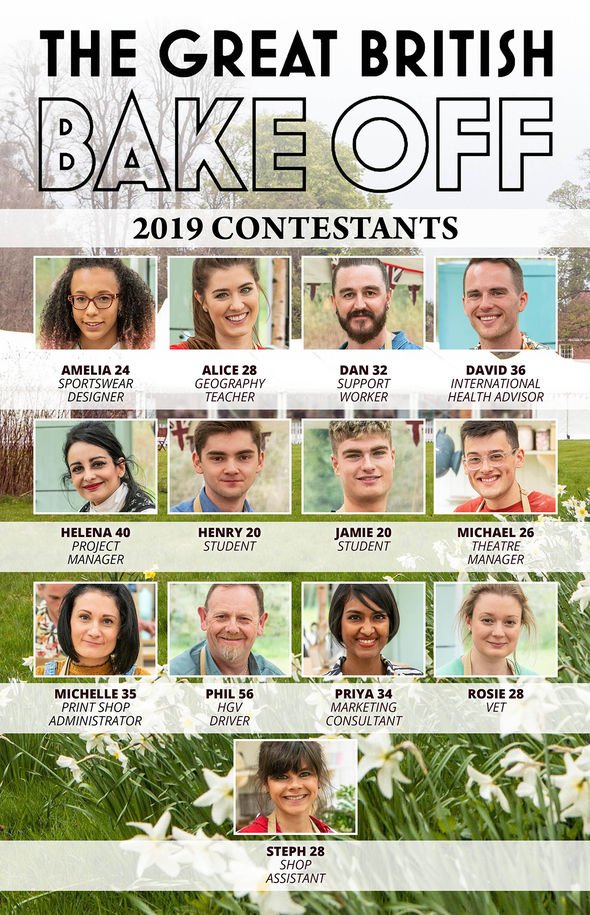 The television personality has been sporting a trim frame in recent years and explained this was down to changes in his lifestyle.

Although he will still enjoy hearty meals, Gregg explained he substituted unhealthy ingredients for lean meats in order to keep the calories down.

His Masterchef co-presenter, John Torode, is a celebrity chef who also dropped a staggering three stone.

Having skipped breakfast in the past, John explained adding this extra meal in actually helped him lose weight.

Exercising more also helped him make a change and he often posts pictures online while out on his bike.