Oti Mabuse has previously opened up to Women’s Health South Africa about how she keeps in shape. The professional dancer has starred on Strictly Come Dancing since 2015, and is also a judge on The Greatest Dancer.

Obviously, dancing is the TV star’s career and is her main method of staying in shape. Finding an exercise you love can be key to staying healthy.

But, what does Oti eat to keep herself in shape?

She told the publication that making sure she is getting all her nutrients.

Oti said: “I do take vitamins and minerals like magnesium and iron, parsley and omega 3, just stuff to keep my muscle memory strong, to keep going and to feed my brain.” 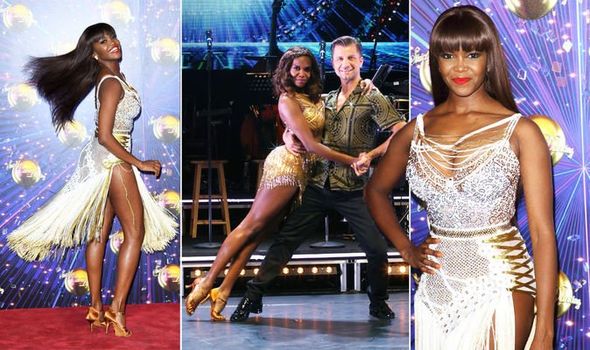 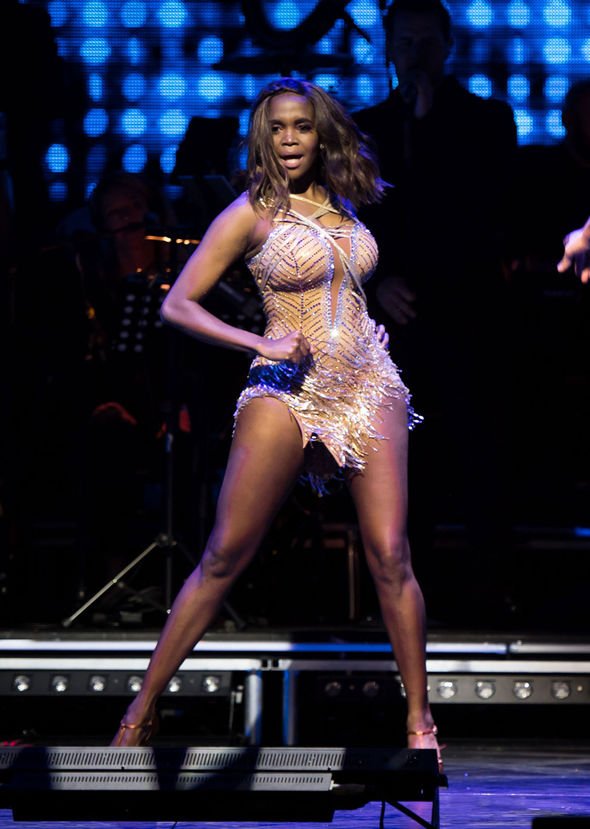 She added: “I don’t restrict myself in any way.

“I feel like if my body wants something, I should give it that. I would never advise anybody to take anything out of their diet.”

Aside from dancing, Oti does do some exercise.

She said: “I do 45 minutes on the treadmill when I have time.”

In fact, weight exercises are not really on the agenda for the dancer. She said: “I prefer to actually just dance and run because that’s more fun.”

However, as stunning as the star is, she has admitted to having body confidence issues in the past.

Oti Mabuse’s chest caused her issues, and she has recalled how she was left in tears due to insecurities about her 28GG bust line, something that has bothered her since she was a teenager.

On her upset at Strictly, Oti started: “I remember fitting my first bra and I was crying. I was like, this looks so bad and I look so massive compared to the other girls.

“Nobody picked on me for it and no one discriminated against me for it and nobody said anything in a negative way and I think that helped me and my self-esteem and my nerves about being out in a bra with sequins on.” 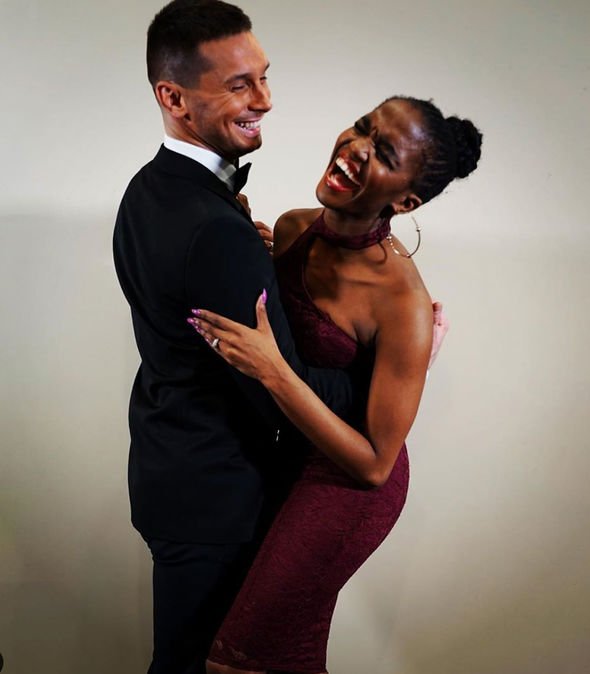 The dress was covered in black and gold embellishment and featured long sleeves.

It was paired with matching over the knee boots, showing off her slender thighs.

Fears Oti Mabuse may quit Strictly Come Dancing have been amounting after her friendship with former partner on the show Kelvin Fletcher has been stealing headlines. 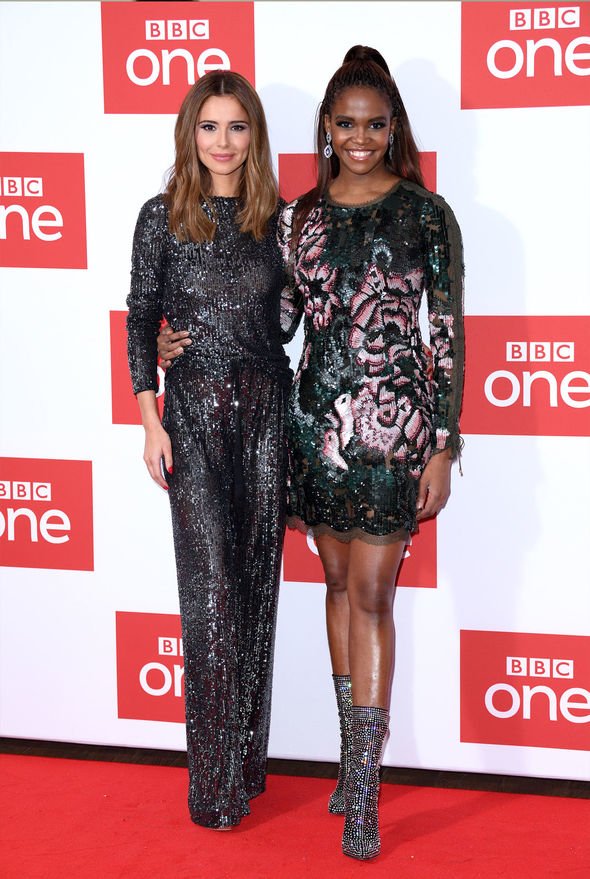 It is understood the professional dancer has been left ‘devastated’ over claims there is something romantic going on between her and Kelvin which both parties have strictly denied.

A BBC source told SunOnline: “Oti is a massive asset for the show, but at the moment she is very unhappy and upset at all the reports and has been left saying ‘do I really need all this BS?’.

“She is married and has a lot of respect for Kelvin’s wife and wouldn’t carry on in this way.”

At the end of January in an interview with Express.co.uk, the professional dancer laughed off the rumours of romance and admitted her husband Marius Iepure, 37, even encouraged her to get close to Kelvin during their saucy Rumba performance.