Soap-land is full of weight loss transformations, some dramatic and some that have taken place over time. Emmerdale star Natalie J Robb, has transformed her body over the years having finally found the confidence to celebrate her curves proudly.

The Scottish actress has always been open about her weight loss after feeling “ashamed” about her curvy body for years.

She explained: “I was given these curves by my mum, and I’m not ashamed of them.

“For years as a teen I was ashamed, but I’m all about accepting my body.

“A lot of blokes have said to me that they like women with curves,” she told the Mirror. 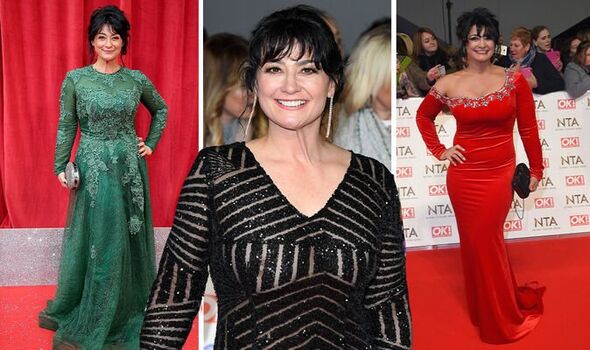 Despite this, Natalie transformed her body over the past few years.

And the ITV soap played a part in her weight drop.

Her character Moira Barton, joined the show back in 2009 and has been at the centre of some pretty big plots over the years.

And it was tackling these difficult storylines that hit her hard.

Natalie said: “Physically it was starting to get to a point where we were working so much we were flat out.

“[We were] in sometimes 10 to 12 scenes a day and then you would go home and learn the rest.

“They were not small scenes either and they were very emotional with loads of different things happening.” 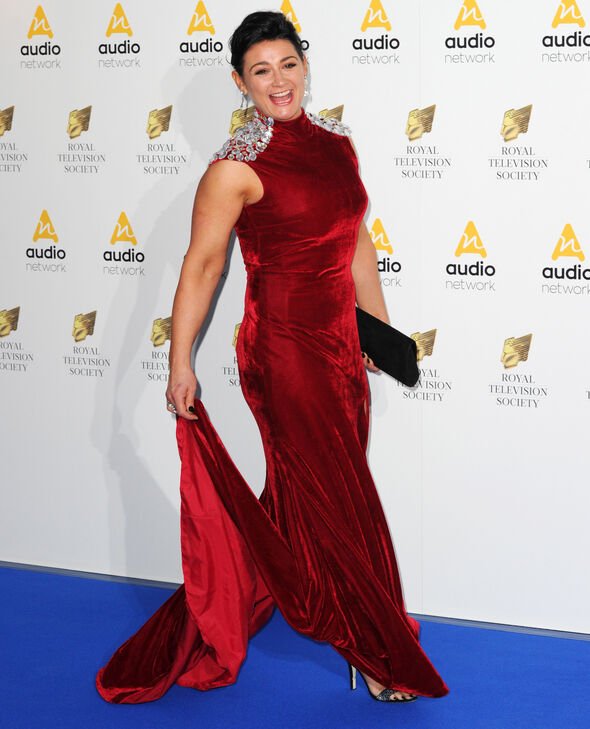 She added: “There is a bit of violence as well.

“It takes it out of you and when you are doing that over a period of months your body starts to kind of go,” she told the Daily Star.

And Natalie revealed it caused her to lose weight.

“It is the storyline, this is what it does. It’s amazing.

“You forget to eat. I have been just watching what I eat and stuff like that. I’ve not been training and not had time to train.”

Despite her past, Natalie has become a soap bombshell and scooped up Sexiest Female at the Inside Soap Awards 2017.

Fans took to social media at the time to praise her talent, and were bowled over by her slimmer appearance as she stunned in a sultry velvet jumpsuit for the evening.