Natalie Cassidy, 37, first appeared on our television screens in 1993 when she landed a role in popular soap EastEnders. She has since been on Strictly Come Dancing and Big Brother and has recently showed off her slim physique after shedding three stone and getting fitter.

Natalie first started her acting role in EastEnders when she was just 10 years old.

She then left in 2007 before rejoining in 2010 where she has been ever since.

Over the years, she has completely changed her lifestyle and has opted for much healthier food options as well as exercising more.

The actress has stunned fans in the last year with her new slim figure and many were left wondering how she dropped from a size 16 to a size eight clothing. 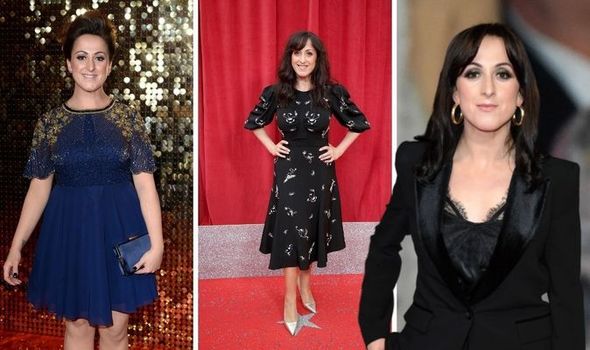 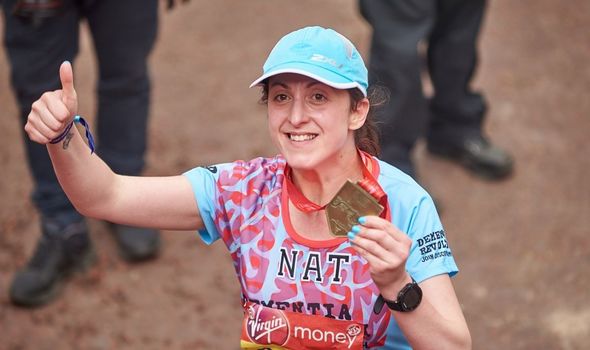 Crediting her weight loss to running, Natalie ran the London Marathon last year after taking on an intense training regime to prepare.

Natalie saw herself run 18 miles in just one day of her training which helped her to burn a huge amount of calories.

Whilst running may not be the best for joints, it can see slimmers burn a lot more calories than other forms of exercise.

The NHS recommend exercising one hour per day and an hour of running can see dieters burn around 500 calories.

The website says: “Regular running can reduce your risk of long-term illnesses, such as heart disease, type 2 diabetes and stroke.

“It can also boost your mood and keep your weight under control.”

She managed to complete the London Marathon in five hours and 27 minutes which she was running to honour Barbara Windsor, who was diagnosed with dementia in 2014.

Losing weight can be an extremely long process and keeping motivated is key in seeing results. 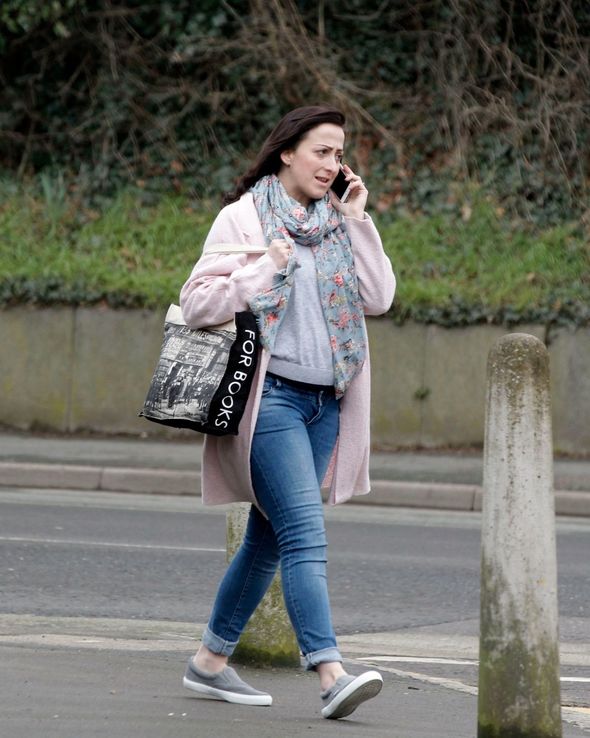 Natalie shared how running with a group helped her to keep on track.

Speaking on the podcast RunPod, the actress said: “We’ve suddenly become this little team of people and we’re so close, we’ve got whatsapp groups and we go out together and we post our runs and it gives us motivation.”

As well as exercising, food changes must also be made in order to see weight loss results.

She also ditched unhealthy habits and got rid of unhealthy snacks from her cupboard and instead, turned to homemade healthy meals. 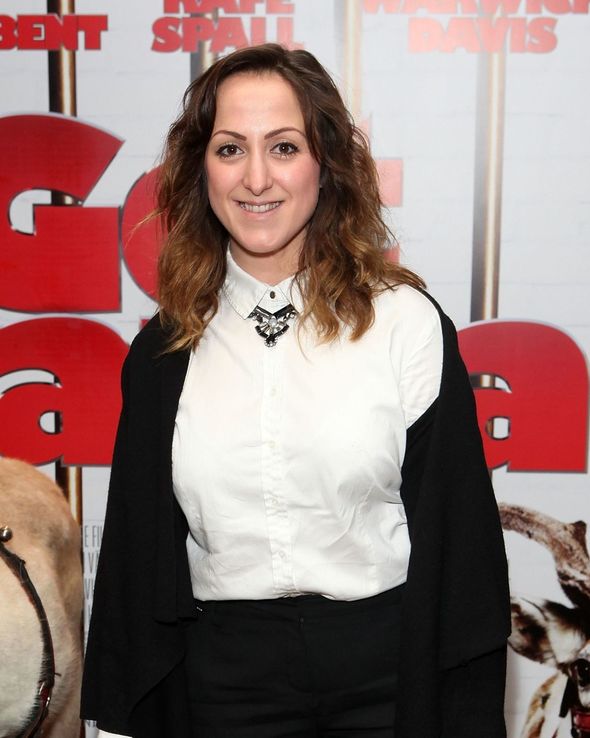 Often sharing recipes to her Instagram, Natalie recently posted a photo holding a bowl of healthy stuffed peppers which she made herself.

She said: “I am not a chef, I don’t claim to be a brilliant cook and I am not going on Masterchef (although I’d love to!) but I do love cooking. I love recipe books and recipe shows.”

The 37-year-old also previously revealed that she reduced her alcohol intake in order to lose weight and only drank white wine in moderation.

Speaking of her weight loss, Natalie recently told the Daily Express Saturday magazine that she is now satisfied with her new look.

She said: “I feel very at ease with myself now, as I’ve got older. Throughout the years I’ve gone through a lot of ups and downs.

“Now, I just know the simple things that work – eat well, exercise, drink lots of water. All the boring things but I feel like my body is the size it should be now.”