Weight loss is something which many need to do for the good of their health, if they find themselves overweight. Mark Labbett knows that all too well. Learning he had Type 2 diabetes, the 53-year-old decided to make changes to his lifestyle. That included cutting down on one food group and losing some weight.

At the time, he was weighing in at 27 stone.

However, The Chase star, dubbed “The Beast”, recently revealed he had lost three stone – and how.

Speaking on Loose Women, Mark explained that his diabetes diagnosis prompted him to take a look at his health and lifestyle.

That’s because his The Chase co-star had also been diagnosed with Type 2 diabetes, but was managing the condition by losing two stone.

“It was the diabetes,” he said. “My colleague Paul Sinha also got the diagnosis and he rapidly lost two stone and he went from being diabetic to pre or non-diabetic.

“I’m waiting for my next check up and I’m hoping the figures are going to be better.” 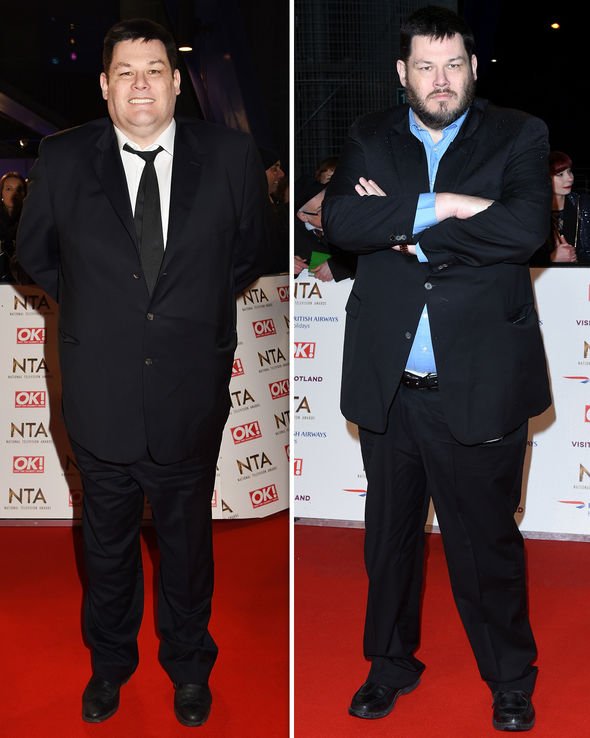 The Chaser continued: “I know that even if I’m lucky enough to push myself back to non-diabetic, I’ve got to treat myself as though I’m diabetic from now on.”

In order to make the change to his waistline, Mark significantly reduced the amount of sugar he was eating, as well as upping his exercise while caring for his young child.

“That and running around after an active two-year-old.”

While he may have changed his typical food choices, Mark went on to address the importance of having balance in a diet. 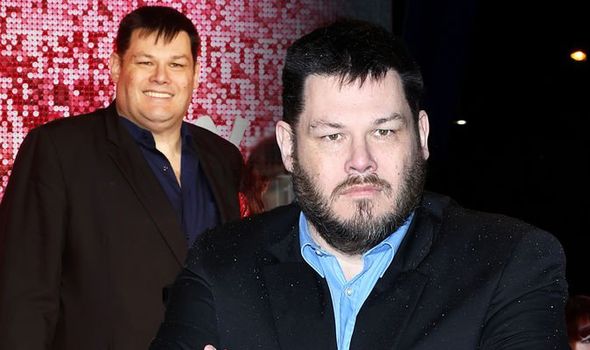 Diet plans for weight loss: From Atkins to Paleo.

This means that he will sometimes enjoy the odd treat now and again.

Another famous face who has chosen to speak out about his weight loss, is Olly Murs.

The singer and The Voice UK coach lost 15lbs in the space of 12 weeks.

The 34-year-old decided to slim down and tone up, and sought the help of a personal trainer and low-sugar diet in order to do so.