The weight loss diet plan followed by a Reddit user who goes by the name ‘UFStriker’ has been revealed in detail online.

He has achieved an incredible amount of weight loss, resulting in an amazing transformation.

UFStriker told internet users he was losing weight for his wedding.

He sweetly said: “She was with me when I was skinny, and as I gained weight. I just decided that I wanted to be my best self for her.”

So, the man told Reddit users he followed to rules to help his transform his body.

He said: “As far as working out goes, I lost the bulk of my weight by doing two things: 1) working out on a recumbent bike for 45 mins to 1 hr every single day and 2) Just flat out eating better.”

So exactly what did the man eat he revealed he didn’t follow a strict plan, but instead some general rules.

He said: “I wish I could say that I followed a specific diet but I really didn’t.

“Instead of eating huge lunches, I stuck exclusively to Lean Cuisines or Oatmeal.”

He cut out all sugar from his diet, a keto diet strategy to shed pounds. 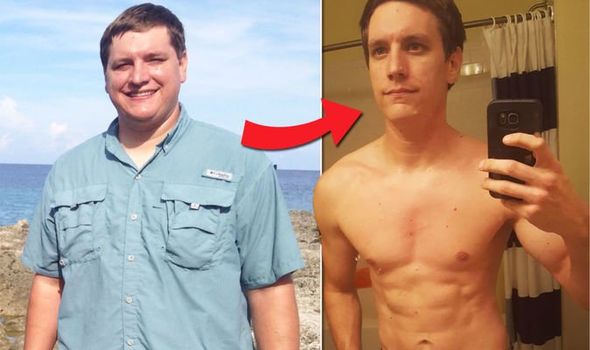 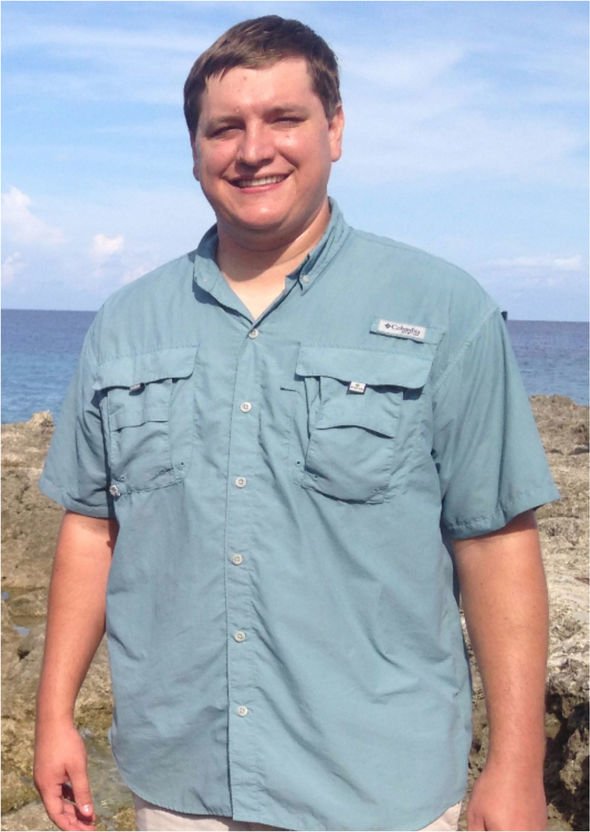 “I gave up basically all sugar (soda, sweet tea were the big ones), and all food that you would consider ‘bad’ (all takeout, fast food, fried food) for the first four to five months and ate basically veggies and lean chicken/ turkey/fish,” he said.

“I never really had any cravings, and I only cheated one real day. My body did not like this now ‘foreign’ food so it punished me dearly which also made it easier to stay away.

“I now have cheat days and eat whatever sounds good but for the most part I still keep to a regiment and I LOVE VEGGIES now.

“Once I felt that I had lost enough weight, I started working out.”

When it comes to the gym the man revealed he didn’t have any set strategy in mind, and just rotated through gym machines every day. 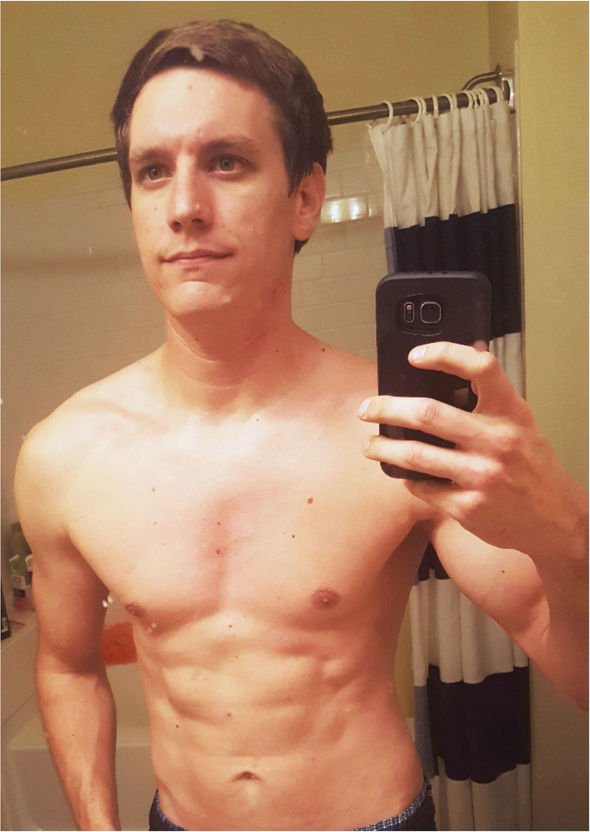 He said: “Eventually, I got more interested in lifting and started doing a PPL split.”

This means he varied between two styles of workouts each day. On one day he does ‘pull exercises’ and on the two next days he does ‘push exercises’.

He added: “Finally, I’m not really a big believer in the count every calorie/maintain your macros/write down your lifts.

“I’m sure this can min/max your regiment but for the most part I just always try to keep myself accountable and try to do something good every day. I’m a firm believer of doing something, anything is always beneficial so just try to make an effort every day.”

Another man revealed the weight loss diet he followed to shed weight.