Home » Health & Diet » Keto diet: What can you eat? How much weight loss can you achieve on plan?

Vegan diets and the keto diet are not often seen to go hand in hand.

So, what is the vegan keto diet?

Weight loss: Keto diet plan – what can you eat? How much weight loss can you achieve?

The vegan keto diet follows the keto diet principles, but it is different from the non-vegan version.

To many the vegan diet and keto diet seem at opposite ends of the spectrum, however, is it possible to do both.

The keto diet puts the body into an alternative metabolic state where it burns fat instead of carbohydrates for energy.

The vegan keto diet generally see dieters have carbs at 20 per cent of their total calorie intake for the day.

Holly ate 1700 calories a day and had to test her urine everyday to check her body was in ketosis and in 28 days she managed to lose a stone.

However, Holly was not a fan of the diet plan. She said: “Being vegan is fine cause you can have carbs but doing keto is just imposible. There is no way to go out and have a drink.”

Holly lost five inches around her waist, however, she said she would not continue the diet. 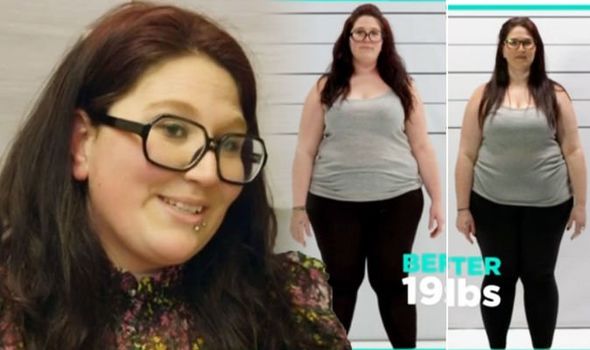 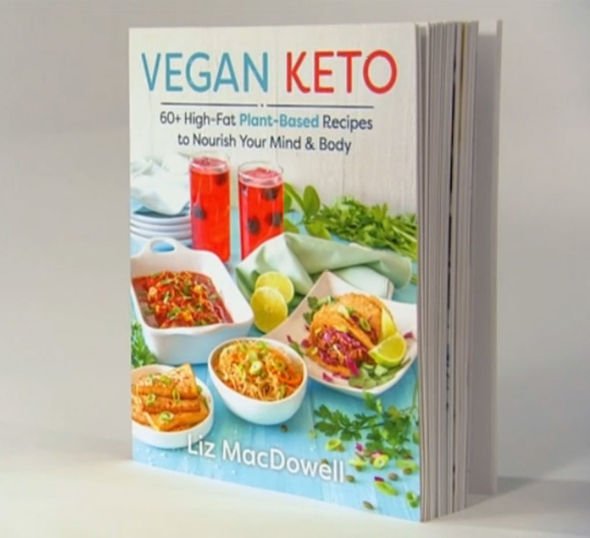 While most who eat a typically Western diet get their protein from meat and diary, there are some high protein vegan foods.

These include seitan, tempeh, tofu and lupini beans.

Foods that must be avoided on the vegan keto diet include any products that come from animals.

This includes the likes of meat, dairy, eggs, seafood and any other foods created using animal labour, such as honey.

High carb food must also be avoided. This includes refined sugars and sweeteners.

Bread, pasta and noodles need to be avoided, as do root vegetables. Starchy fruits must also be avoided but some berries are allowed. 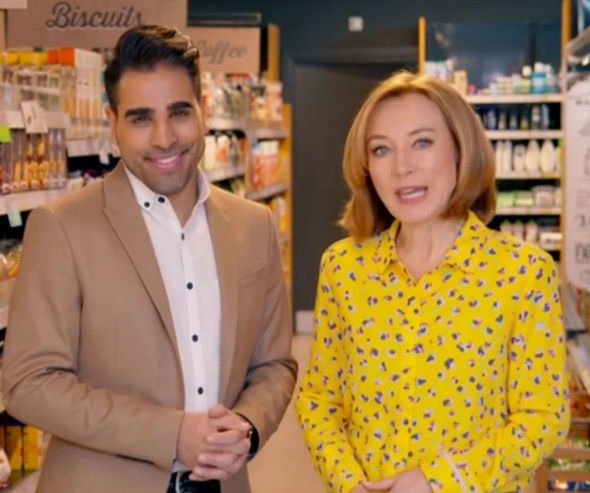 Another weight loss diet plan can help you shift 10lb in one week, it has been claimed.

A low-carb diet plan is a popular option for those hoping to slim down.

Slimmers can lose up to 10lb in one week avoiding carbs such as bread, rice, sugar and pasta, according to research published by Rudy Mawer, MSc, on heathline.com.

Although this will not purely be fat loss, it can help dieters get started on their weight loss journey and have them looking leaner in just seven days.

As well as helping them shape up, cutting carbs can improve general health, according to a study published by the US National Library of Medicine.