Kelvin Fletcher is delighting Strictly Come Dancing fans with his weekly impressive performances, alongside his dance partner Oti Mabuse. The former Emmerdale actor, who is married to Eliza Marsland and dad to their two children Marnie, three, and 12-month-old Milo, has won an army of fans thanks to his warm television persona and his impressive physique.

So how has Kelvin achieved his bulging muscles exhibited during his dance routines?

Kelvin revealed all about his diet and fitness regimen to GQ magazine.

What is Kelvin’s workout regime? 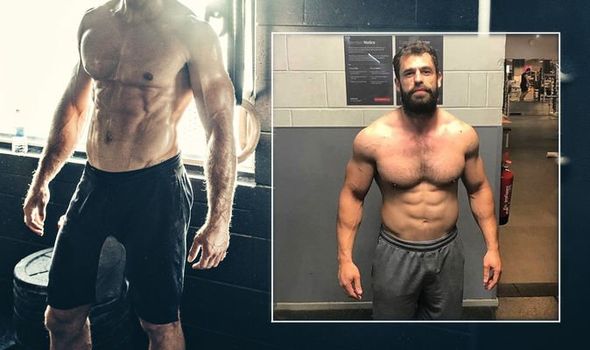 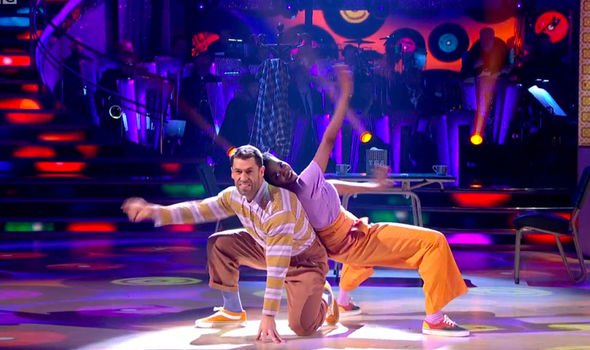 Kelvin usually works out at 7am, although with his current strict Strictly Come Dancing training, he gets up as early as 5am to fit in his workout.

“I’ll get up at 5-5.30 in the morning. Normally I wouldn’t be training that early, I’d be in at 7am, but you do what you have to do,” he revealed to the publication.

He told GQ that he does a full body workout every day, in order to stay fit and in shape.

“I’ll spend about an hour and a half working out: mobility, activate whatever muscles, a full-body session every time, some full-body exercises and some upper-body exercises,” he explained.

“Nothing too strenuous, just keep the blood flowing.

“I’ve taken out the big compound lifts: no deadlifts, no squatting.”

He went on to add: “It was a conscious thing in the first two weeks of training not to do anything too draining at the gym or on the legs, it was pretty much maintenance work.

“Then I start dance training at 10am, which would be until 10pm.” 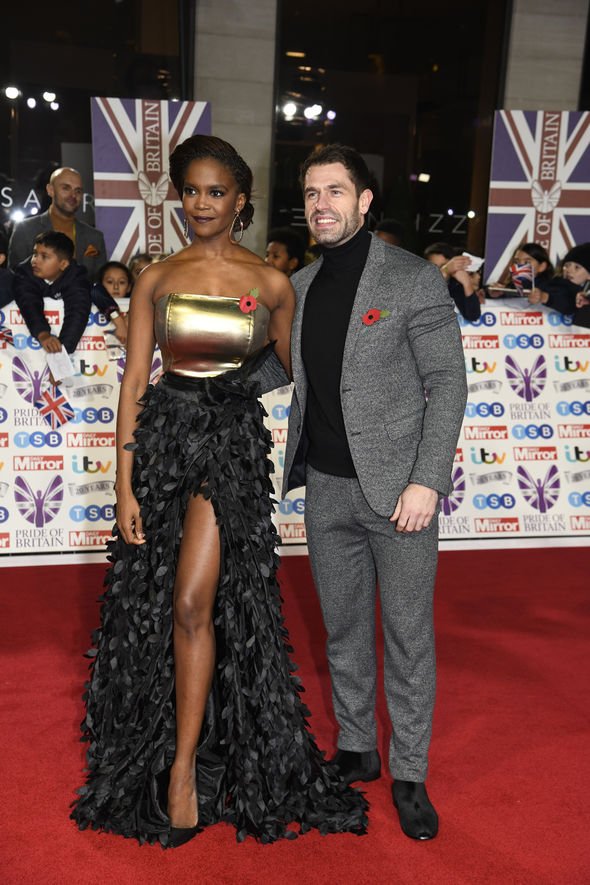 As for Kelvin’s diet, what does he eat to maintain his physique?

During his weeks of training he revealed that he has lost an incredible 11lbs, while upping what he eats.

The actor eats a whopping 3,000 calories per day.

“Carbs get a bad press, but they’re pretty important. I’ve stayed pretty lean, I’m about five kilos lighter than I was a couple of months ago. Which is fine, I think – it helps with the dancing.

“I’ll have [dinner] at 10.30pm at night… That’s quite late at night to eat like that, but you can’t do everything. 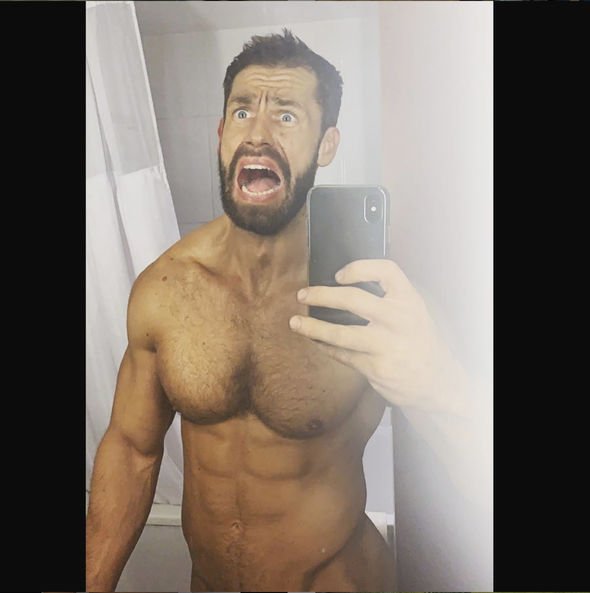 “It would be great to have Tupperware and keep eating while I’m dancing, but my diet is taking second priority.”

Kevin eats his first meal of the day around 7am to 7:30am.

He has “three to four scrambled eggs on brown toast, some zero percent Greek yoghurt that is high in protein and low in fat. I’d like to think that before midday I’ve had a good 40-60g of protein.”

As for dinner, Kelvin revealed due to his training he often has dinner quite late but has revealed in the past that he enjoys two fillets of salmon and rice to re-energise after his gruelling dance training.

Kelvin also previously revealed that he also drinks at least four litres of water a day.

However, he’s not all work and no play.

In a past interview he revealed that he likes to reward his healthy lifestyle by cutting loose on a Friday and enjoying a couple of cold beers.