So how has Kevin achieved the bulging muscles exhibited during his dances with Oti Mabuse on the BBC show? He discussed his methods.

Kelvin revealed all about his diet and fitness regimen to GQ magazine.

What does his work out regimen involve?

Kevin usually works out at 7am, although with his currently Strictly dance training, he gets up as early as 5am to 5:30am.

He told the magazine he does a full body work out every day. 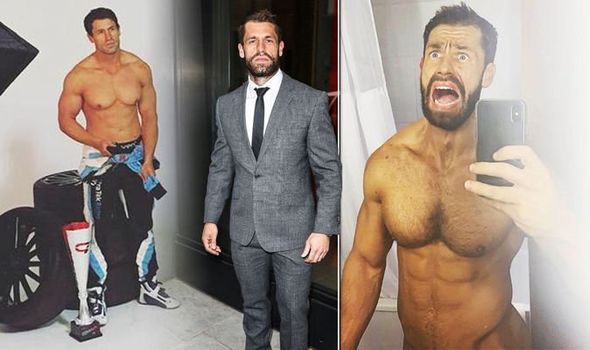 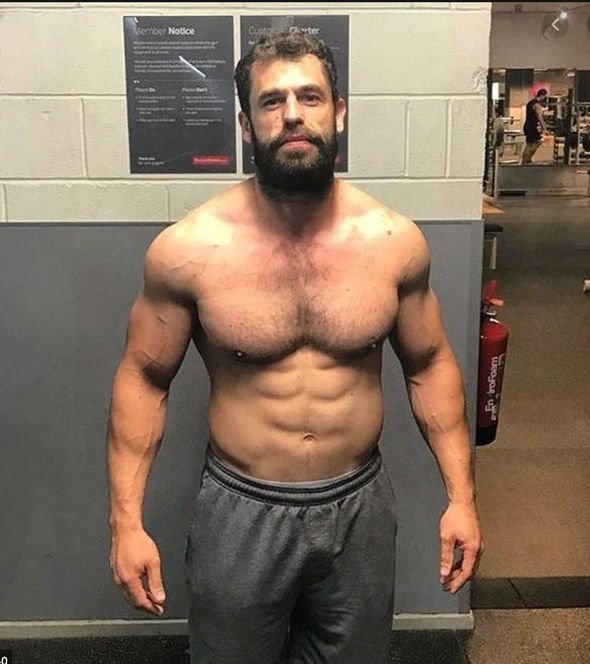 “I’ll spend about an hour and a half working out: mobility, activate whatever muscles, a full-body session every time, some full-body exercises and some upper-body exercises,” he explained.

“Nothing too strenuous, just keep the blood flowing.

“I’ve taken out the big compound lifts: no deadlifts, no squatting.”

As for Kelvin’s diet, what does he eat to maintain his physique?

Kevin eats his first meal of the day around 7am to 7:30am.

He has “three to four scrambled eggs on brown toast, some zero percent Greek yoghurt that is high in protein and low in fat. I’d like to think that before midday I’ve had a good 40-60g of protein.” 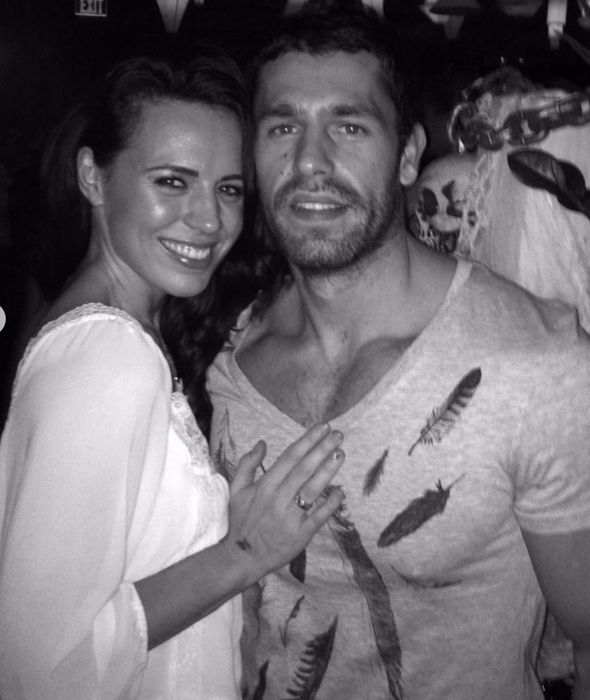 For dinner Kelvin gives an example of two fillets of salmon and rice.

Kelvin also reveals how he drinks at least four litres of water a day.

On Sunday he likes to swim, and he allows himself a couple of beers on Friday night. 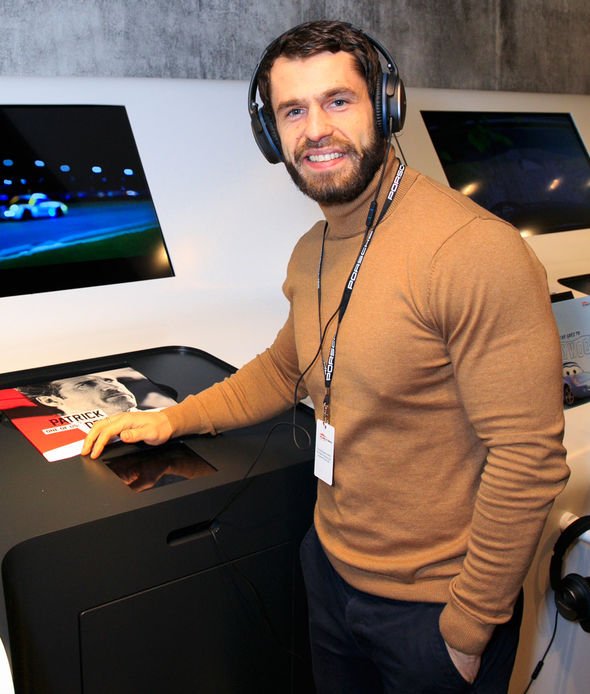 I’m a Celebrity 2019 contestant Jacqueline Jossa’s weight loss journey has been up and down.

She said: “It was a big change being 21 and a slim, size 8 to all of a sudden a mother and different body altogether.

“I want to thank my body my lumps and bumps and everything. I love you!”