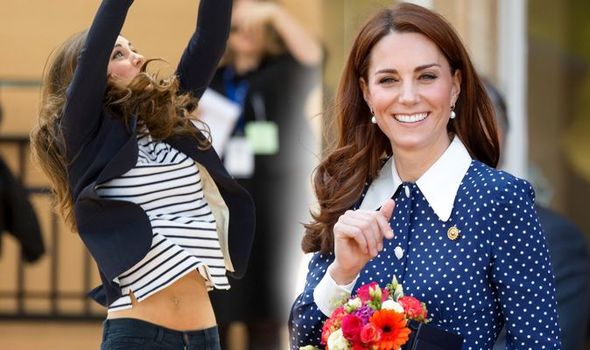 Kate Middleton reportedly relies on one title known exercise move to maintain her flat stomach. The mother-of-three has always been active.

At school the now Duchess of Cambridge excelled at hockey and at university she was a member of a running club.

Sport and exercise are still an important part of Kate’s life, and she is the patron of many sports related charities.

But many will be asking how a busy mum of three children manages to stay in shape?

Running, one of Kate’s university passions, is said to be the key to a flat stomach. 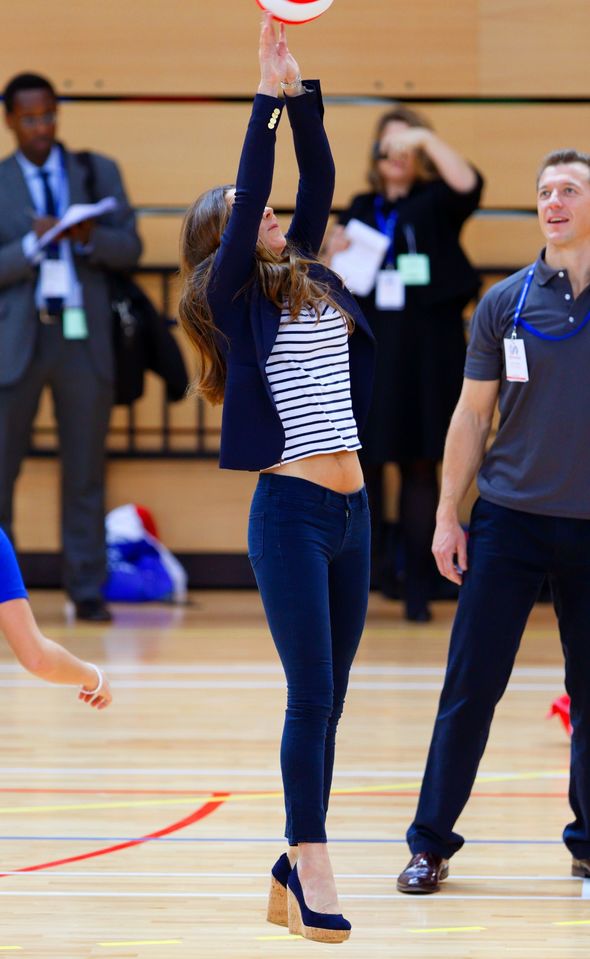 Any high intensity cardio, which burns lots of calories, will help towards a flat stomach.

Running is one of the best exercises to burn lots of calories.

The Daily Mail quote an insider who said Kate runs as often as possible “sometimes with Charlotte in her buggy and their dog Lupo at her side.”

Kate is also a fan of tennis, which burns lots of calories too.

A source said: “The tennis court at Anmer has been the scene of many hard-fought matches, singles and doubles.”

Swimming is also on the cards too: “She and Pippa enjoy strenuous make-up-free aqua aerobic sessions and larky water polo with William and Harry.”

Kate is also a fan of a another exercise that is famous for creating a flat stomach – the plank.

The Daily Mail reported: “It tightens her muscles. 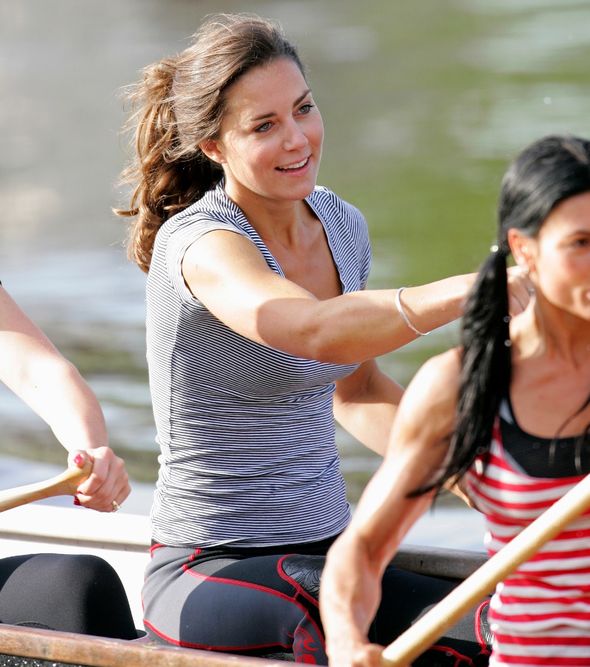 “There are three elements, the basic plank, the side plank and the prone sky dive, all of which are positions Kate can hold for 45 seconds or longer and repeat at least ten times each.”

What is Kate Middleton’s diet, also likely key to her lithe figure?

The Duchess often cooks at home, including making curries at home.

Curries can be great for weight loss, as chilli contains and compound that speeds up the metabolism. 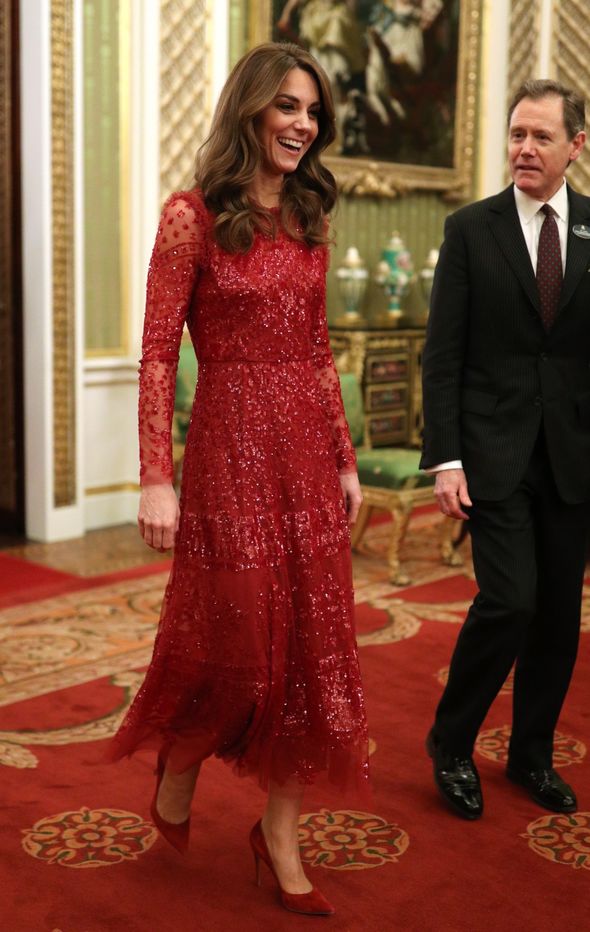 Her breakfast routine is said to include a daily smoothie, full of vitamins.

For lunches she is reported to enjoy salads.

Kate is also said to snack on goji berries, which have been lauded for their skin-boosting properties.