Kate, Duchess of Cambridge, 37, juggles royal duty with raising three children and still finds time to stay in shape. When the dedicated royal isn’t caring for Prince George, six, Princess Charlotte, four, and Prince Louis, one or attending public engagements she is said to dedicate time to working out.

While her naturally tall and skinny figure is partly thanks to genetics, Kate enjoys exercise and has been spotted taking tennis lessons at West London’s exclusive Hurlingham Club.

Membership at the Fulham club costs £1,280 a year and is only accessible via a recommendation from an existing member.

The Hurlingham Club has 15 tennis courts for members to use and Kate is said to visit often.

A regular at the club told the Mail on Sunday: “She’s really very good.” 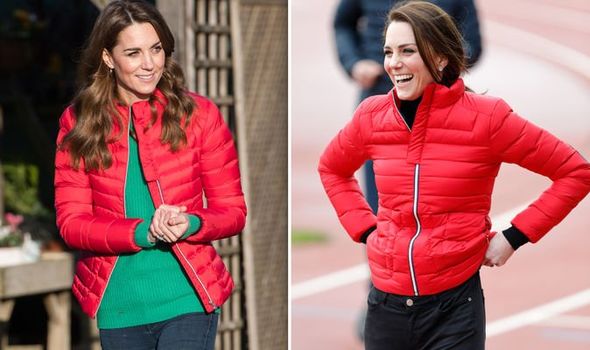 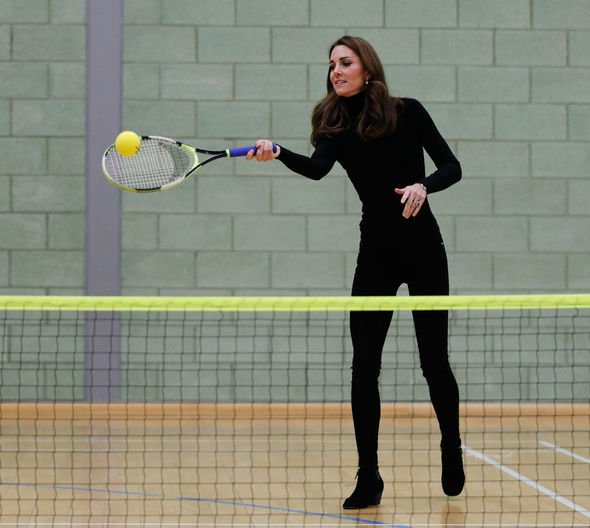 They added: “She comes down and trains with her tennis coach with her security looming in the background. Sometimes they fetch her stray balls.”

The Duchess was spotted at the Hurlingham a lot during the summer according to insiders.

The club has a huge outdoor play area for children and Prince George and Princess Charlotte are said to be big fans.

However, tennis is not the only thing Kate does to stay fit, she is also said to be a yoga fan and enjoys running. 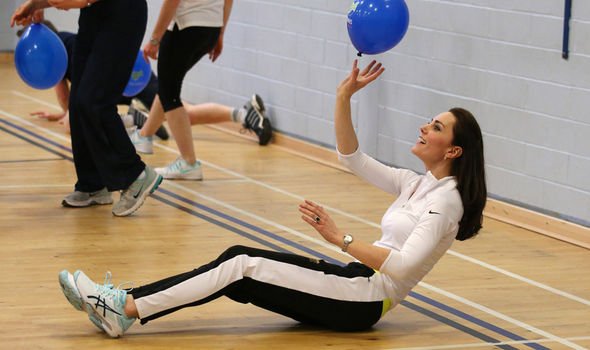 According to one royal insider the Duchess incorporates three different types of plank position into her regular exercise regime.

When Princess Charlotte was still a toddler a source told the Daily Mail: “Kate finds the time to run as often as possible when in Norfolk, ‘sometimes with Charlotte in her buggy and their dog Lupo at her side’.”

As well as exercising regularly, Kate is reported to stick to a strict diet and avoids unhealthy foods in favour of lean proteins and lots of fruit and vegetables.

According to the Daily Mail she enjoys berries blended with almond milk as an afternoon snack.

Kate and Prince William will bring their love for cooking and food to television this Christmas as they team up with celebrity chef Mary Berry for a special programme.

They posted about the programme on their Kensington Royal Instagram account along with some behind the scenes snaps from the show.

The Kensington Royal caption read: “The Duke and Duchess of Cambridge have joined forces with cookery legend Mary Berry to prepare festive food to thank all those working and volunteering over the Christmas period.

“1. The Duke, Duchess and Mary, along with some very special guests including @nadiyajhussain host a Christmas Party to thank and acknowledge staff and volunteers from charities and organisations who will be working tirelessly over the Christmas period. 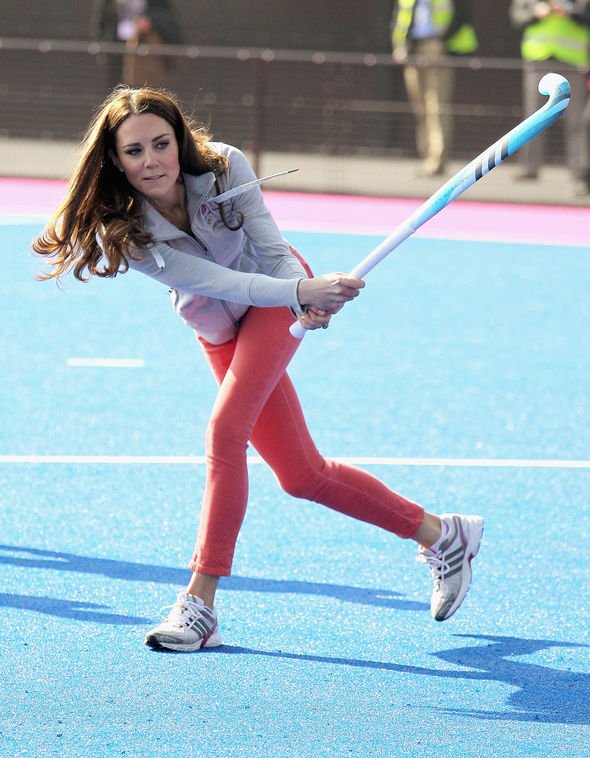 “2. At @rhswisley Mary joins The Duchess behind the scenes to learn more about The Duchess’s commitment to the early years in raising the next generation of happy, healthy children.

“3. The Duke and Mary visit @passagecharity, the UK’s largest resource centre for homeless and insecurely housed people, which has helped over 130,000 people in crisis through its resource centre, homelessness prevention projects and two innovative accommodation services.

“4. At The Brink, the UK’s first dry bar set up by @actiononaddiction to provide a safe space for people who are suffering from addiction, The Duchess and Mary meet the inspiring people whose lives have been changed by the help and support of the charity.”

A Berry Royal Christmas which will air on BBC One at 8.30pm on December 16.