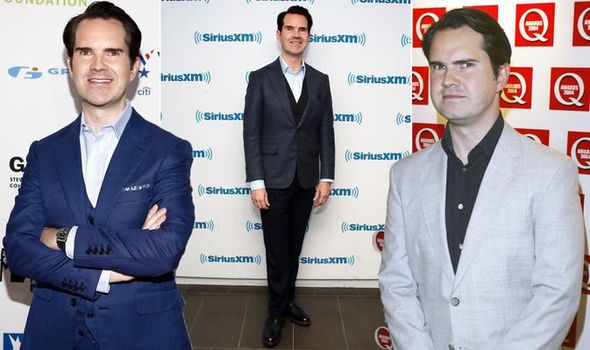 Jimmy Carr is well-known was hosting panel shows including 8 Out of 10 Cats and The Big Fat Quiz of the Year. He has also made a name for himself through his distinct dark sense of humour and performing in stand-up comedy shows. The comedian has been through a weight loss transformation since the beginning of his career and he has credited the change to a simple diet plan. Jimmy reportedly adopted intermittent fasting to help him get into shape.

I stopped eating after six in the evening.

The comedian has commented on his own weight before and told fans what he did to slim down.

Responding to a highlight video of his career on Twitter, the star said: “Worth a watch if only for the weight loss.”

So what did he eat?

Speaking in the past, the comedian revealed he followed an intermittent fasting diet plan.

Instead of drastically cutting back on different food groups, those on the plan will focus more on the times in which they eat. 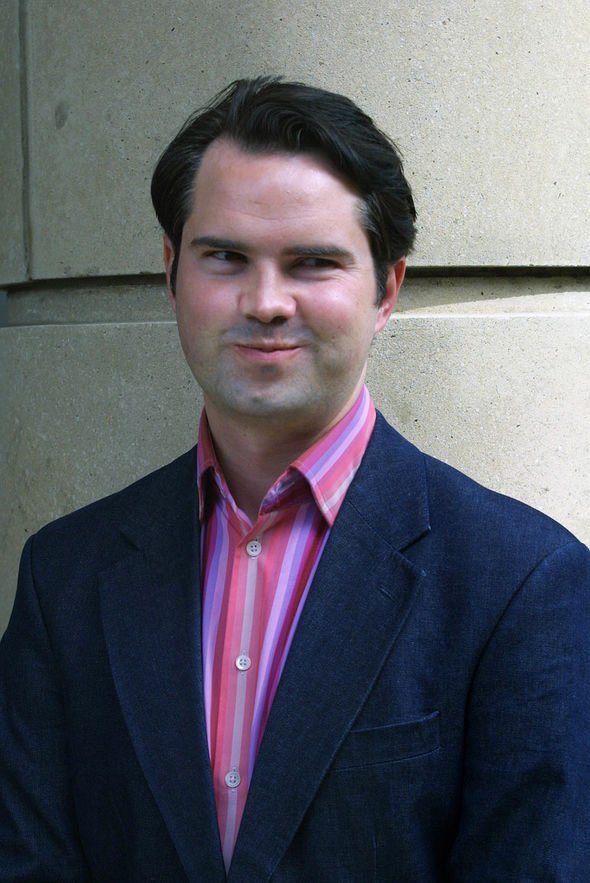 A popular form of the plan sees slimmers eat all their daily meals within an eight hour window each day, and they will fast for the remaining hours.

Some will take a more drastic approach and allow themselves to eat just once a day and they will have all their daily calories in one sitting.

Speaking about how he followed the plan, Jimmy said: “I stopped eating after six in the evening.”

By making this simple change, he managed to transform his figure without having to change what he ate or his exercise plan too much.

“I was eating very late, I was eating after shows, and if you work nights, if you stop eating then just have a big lunches its nice,” he added. 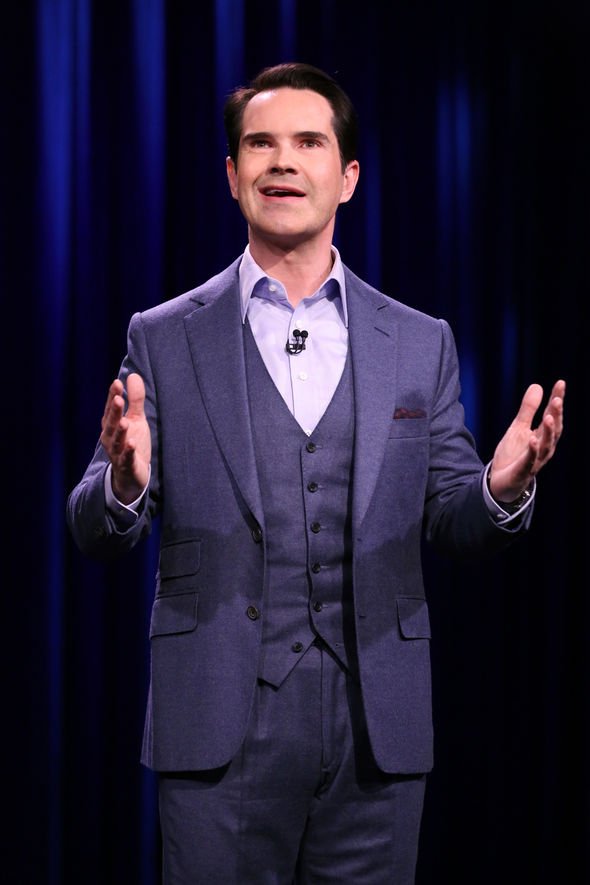 “If you don’t eat after six most of all, over time you’ll be fine and then if occasionally you go out to dinner then it’s a treat, it’s nice.”

Another TV presenter, Holly Willoughby, has been through a weight loss transformation of her own.

Fans have noticed her new slimmer frame and a TV source revealed she will eat chicken, carrots and hummus to stay in shape.

Singer and actor, Shayne Ward, has lost 3st 7lb and posted pictures of him before and after slimming online.

He enlisted the help of a personal trainer and changed his diet to lose the weight in just five months.