TV fans will recognise Jeremy Clarkson for presenting the BBC’s Top Gear from 2002 to 2015. He left the show under a cloud of controversy, and now fronts Amazon Prime series The Grand Tour with Top Gear alumni and BFF’s Richard Hammond and James May. This year, he returned to TV screens as the host of Who Wants To Be A Millionaire?. While he has an extensive TV career, Jeremy has caught attention for something else recently. The 59-year-old managed to lose an impressive two stone.

Jeremy Clarkson weight loss: How The Grand Tour star lost two stone – what did he eat?

How did he do it?

Jeremy revealed that he’d managed to slim down by changing his diet, with the TV star crediting one particular food – lettuce.

He said: “Speaking to journalists from the Sun he said: “I had salad for lunch and water.

“But I had a salad nicoise and a glass of water. I lost two stone last year.”

Alongside diet, Jeremy upped his fitness regime, and incorporated more exercise into his diet.

By swapping his love for cars for a love of cycling, Jeremy managed to shed the pounds.

“I went on a gap year to Indochina. They just have a better diet out there. Plus I had a bicycle rather than a car,” he revealed. 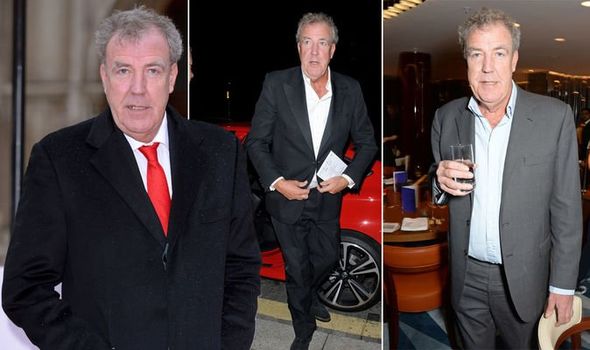 Jeremy cycled three kilometres a day during his trip, which contributed to his slimmer physique.

He continued: “Where I was staying was separated from the small town by a mountain.

“It was only three kilometres and I cycled every day.I said, ‘I can’t have a drink unless I cycle into town.’ I wanted to get fit.”

However, he revealed that he may have suffered some injuries due to not having the right riding accessories.

Nevertheless, Jeremy doesn’t seem too keen about the exercise after plans for cycle lanes in London which were going to destroy many trees.

In his recent YouTube podcast, the motormouth presenter raged: “These are trees that the Mayor of London wants to pull down to make way for a cycle lane.: 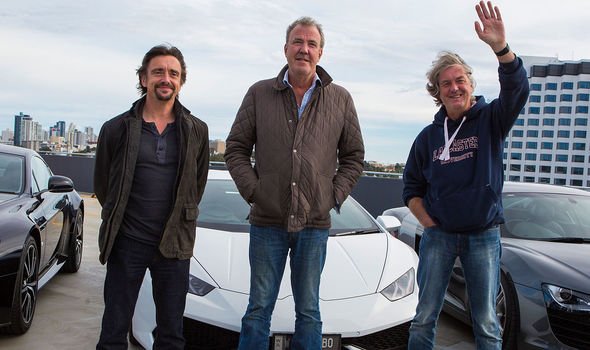 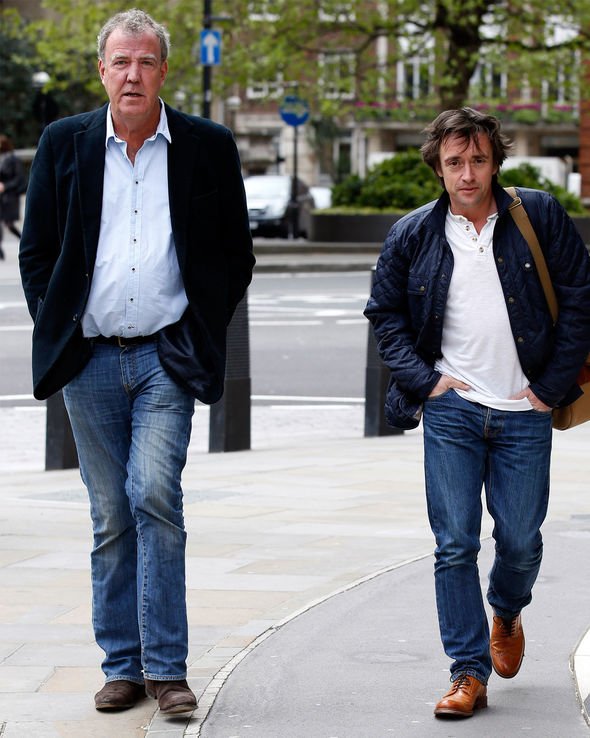 “The man is obviously deranged, you can’t pull trees down so you can cycle,” he added.

Britain’s Got Talent star Declan Donnelly might be jumping on the weight loss bandwagon like Jeremy, after being inspired by his pal Simon Cowell.

Simon Cowell recently revealed that he’d lost an incredible 1.5 stone after going vegan, and after seeing his incredible results, dad-of-one Dec – to Isla, one – might be following in his footsteps.

“Is that the secret? I’ll have to look into that!”