Jennifer Lawrence took the world by storm when she got her acting breakthrough in 2010. Over the years, the actress has maintained a toned figure – what has she said about diet and fitness?

The Oscar-winner has been very open about favouring her exercise and fitness plan over her less-than-strict diet, and she often increases her time in the gym dependent on upcoming movie roles.

She said: “I hate saying, ‘I like exercising’, I want to punch people who say that in the face.

“But it’s nice being in shape for a movie, because they basically do it all for you. It’s like, ‘Here’s your trainer. This is what you can eat’.

“I don’t diet. I do exercise! But I don’t diet. You can’t work when you’re hungry, you know?” she told Glamour. 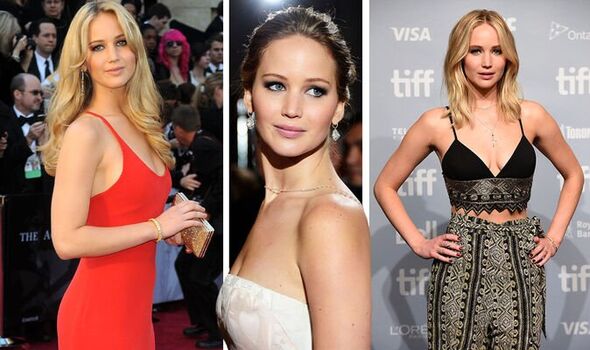 Jennifer has made it very clear in the past that she is for eating whatever she wants and won’t restrict herself unless a role requires her to.

She said: “I don’t like when people say, ‘I only do this or eat this,’ because I eat.

She added that even though she enjoys her food, she is aware of the extra “pressure” of how to look in Hollywood.

“I get photographed when I’m not asking for it, so there’s added pressure to look and feel your best,” she explained in an interview with Vogue U.S.

She credited her personal trainer, performance coach and nutritional expert for positively helping her change her body.

“[Dalton Wong] changed my body for that movie but gave me the skills to change my life,” she said.

“I could never live on a ‘diet.’ Dalton taught me how to eat, move, and live a delicious but healthy life. I will always thank him for that.” 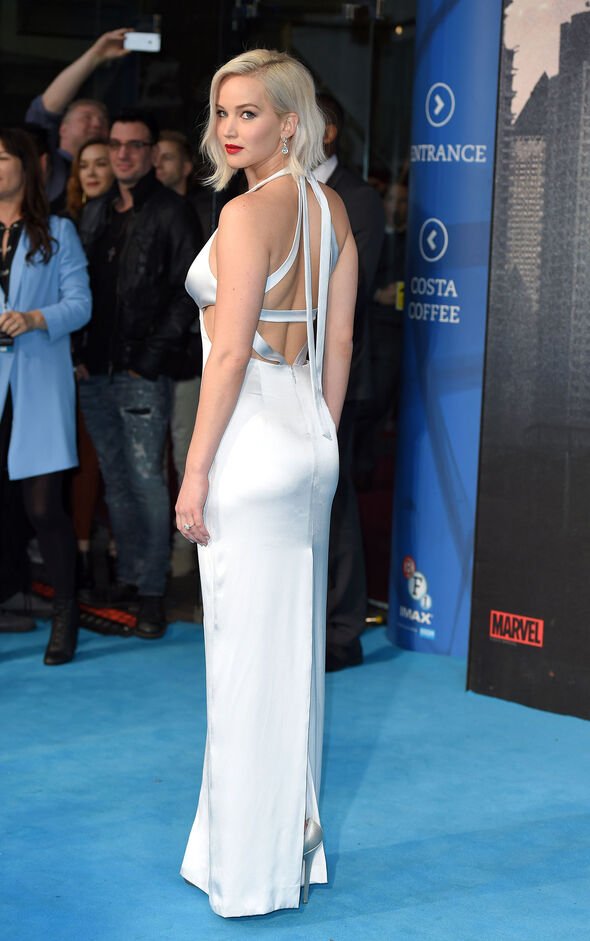 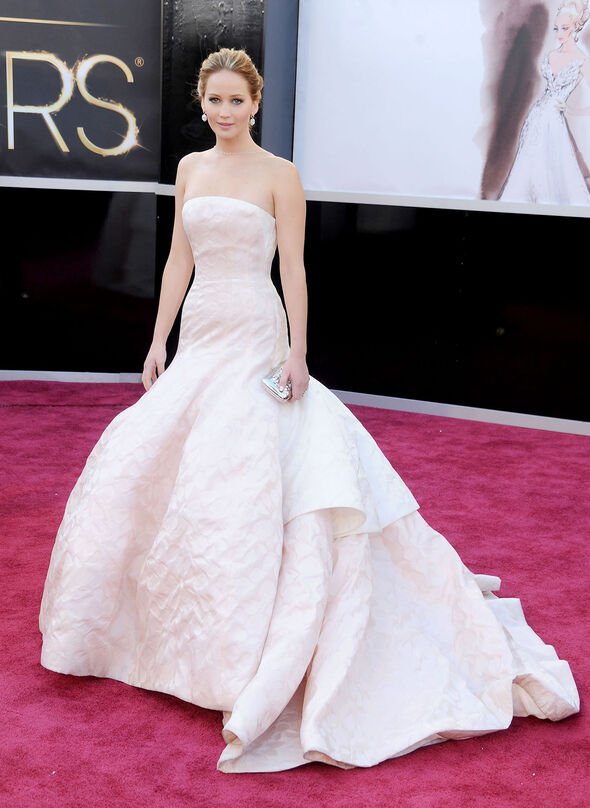 More recently, for her 2018 movie Red Sparrow, she played an ex-ballerina-turned-spy and worked with professional dance coach Kurt Froman for six days a week, three hours a day for three months.

Her regime included cross training in the form of Pilates, or toning and weight-training.

When it comes to food, she revealed: “I don’t really diet or anything.

“I’m miserable when I’m dieting and I like the way I look. I’m really sick of all these actresses looking like birds. 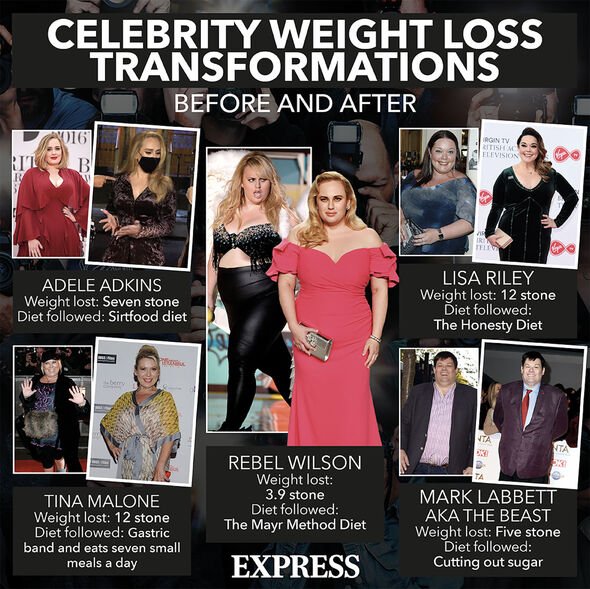 But for Red Sparrow she had to get really strict with her diet.

“I’ve always wondered what it would take to get me to really diet, to be really hungry, because I’ve never done it for a movie,” she said.

“For Hunger Games, they told me to lose weight, and then I discovered Jack in the Box [a US fast food chain]. Red Sparrow was the first time that I was really hungry and disciplined,” Jennifer told Vanity Fair.

But Wong said she likes to keep healthy snacks on hand while on-set, explaining: “In Jennifer’s trailer, we would always have some full-fat Greek yogurt, some dark chocolate, some hummus and vegetables.”