After tipping the scales at 16.5 stone and not recognising himself in the mirror, Tim McGibbon decided it was finally time to take action and make his health a priority. He had originally gained weight when his daughter was born during lockdown but through hard work and determination, he has since “freed himself from the rut” he found himself in and been crowned a European champion in bodybuilding.

And throughout the process, he lost a whopping four stone in five months.

Like millions across the UK, Tim was left unable to train when Covid hit and the numerous lockdowns commenced.

He revealed: “I became really lazy with my food and that’s when the tiredness set in.

“I was left feeling unhappy. I knew I had got myself into a bad position health and fitness wise and needed to get back on track ASAP.”

With an interest in bodybuilding, Tim had competed in 2019 and used this as his motivation to get back in shape and on stage. 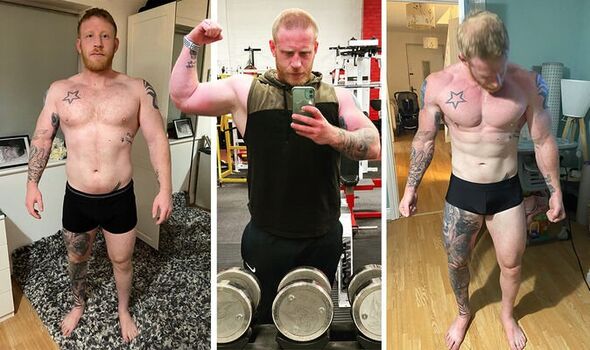 Having discovered The Skinny Food Co – famous for their low/zero calorie products – when he was prepping for his stage debut, he reverted back to using their products and saw a huge difference.

“The Skinny Food Co Sauces and Syrups have made it possible for food to taste like a treat without the calories,” he said.

“I now use the Skinny Food Co low-sugar syrups in my coffee for sweetness instead of sugar, my favourite being the French Vanilla flavour.

“I use the Skinny Food Co’s low-calorie BBQ sauce to add flavour to my chicken and veg at lunch time, and also use their low-calorie Southwest sauce on my white fish for dinner.”

He added: “Whenever I fancy a snack, I eat some porridge oats covered in their low-sugar maple flavoured syrup.”

With his weight-loss journey well underway and his diet and training on-point, he felt more motivated than ever before.

He implemented a training plan that he was determined to stick to.

“I train five to six times a week incorporating mainly weight training with a bit of cardio through prep,” he explained. 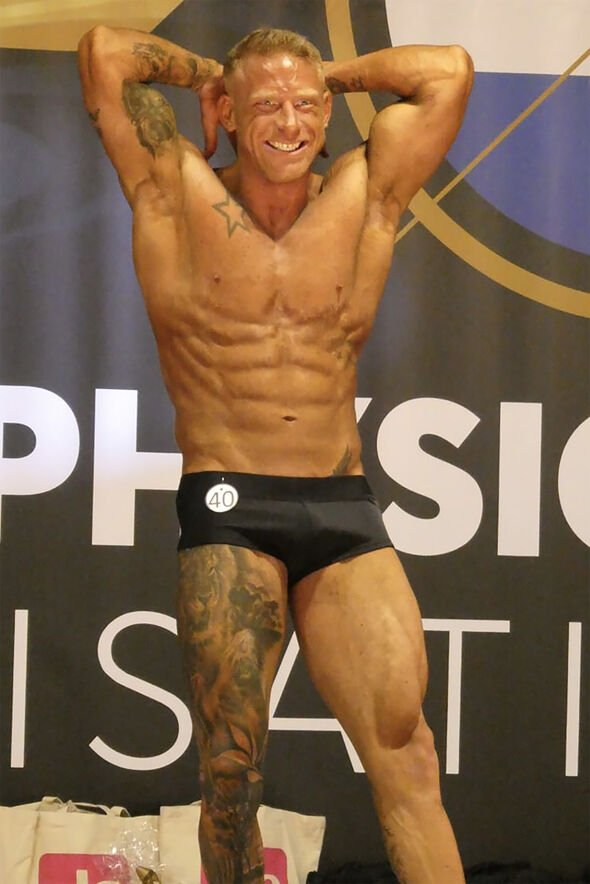 “Walking has also massively helped this year, and I aim to hit 15k of steps most days.

“The Skinny Food Co really helped with my fitness regime and goals, as it allowed me to enjoy my diet plans with ease so I could hit my targets.”

Following his weight loss success, Tim now has a passion to help others.

“My biggest piece of advice is to create a plan and stick to it – you have to believe in yourself,” he said. 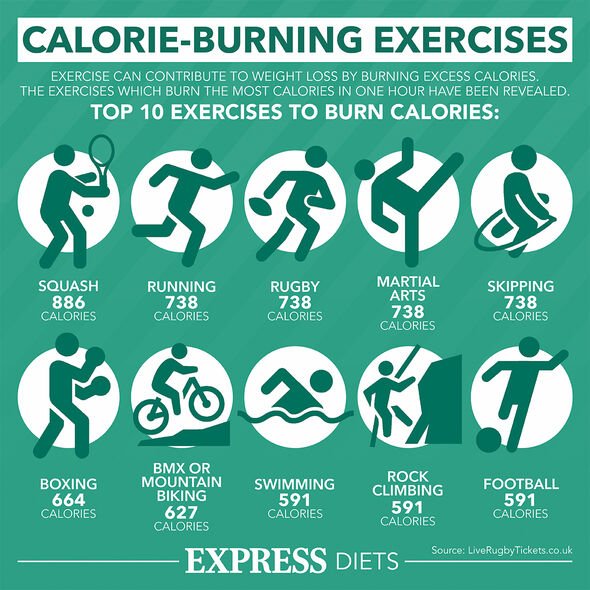 “It doesn’t matter if you lose 1lb or 10lb, progress is progress no matter how small.

“Take photos of your weekly progress so that you can see your body changing even when the scales aren’t – progress is easier to document when you’re tracking it with your own eyes.”