With many Britons still yet to head on their summer holidays this year, some people are eager to lose a little weight ahead before they hit the beach. Nutritionist Anthony O’Reilly outlined the advantages – and one key disadvantages of the popular Keto weight loss method.

Anthony stated: “In recent years, the Ketogenic diet has arguably been one of the most discussed and debated diets.

“Keto, as it is called for short, prioritises fat (65-75 percent of your daily calories), with moderate protein consumption (20-30 percent) and very few carbs (only about five percent, though some versions prohibit carbs altogether).”

And despite being an incredibly strict diet, it continues to attract a lot of slimmers.

The expert continued: “The Keto diet ranks as the sixth most popular diet online, with 44,000 average monthly searches worldwide.” 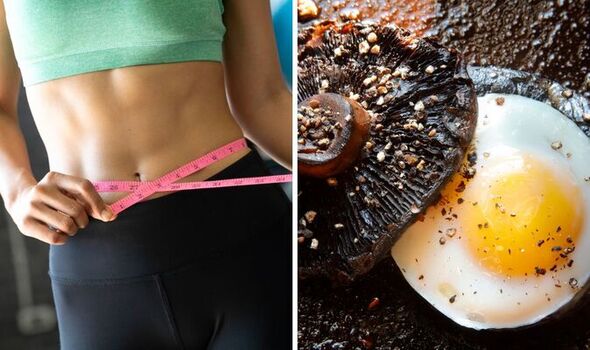 So what happens to the body on the Keto diet?

Anthony explained that this rapid weight loss plan keeps the body in a “near-constant state of ketosis”.

This is where the body creates ketones from fat to use as energy instead of sugar from carbs (the body’s primary and preferred energy source).

And according to Anthony, the Keto diet isn’t just for regular slimmers, but the elite as well – including those who have to get in shape quickly for sporting events or films.

He claimed that the Keto diet is popular with the “Hollywood elite”, said to be followed by stars such as actress Vanessa Hudgens and basketball player LeBron James.

In addition to weight loss, this particular diet can lower blood sugar for those who have diabetics.

The Keto diet is favoured by weight loss mogul Dr Michael Mosley as a short-term solution.

He recommends that participants eat less than 50g of carbs per day. 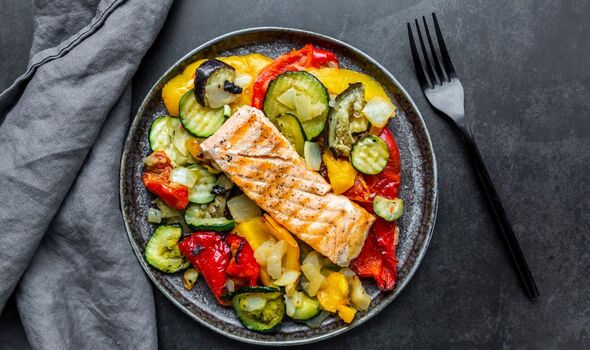 So what should slimmers stock up on if not white bread, pasta and rice?

For breakfast, Dr Michael suggested that dieters enjoy a meal of protein-rich eggs, served with greens or a protein source like salmon.

Throughout the day, leafy greens and colourful vegetables are also heavily recommended.

Oily fish, prawns, turkey and chicken are some “high-quality proteins” to choose over processed meats such as bacon or salami. 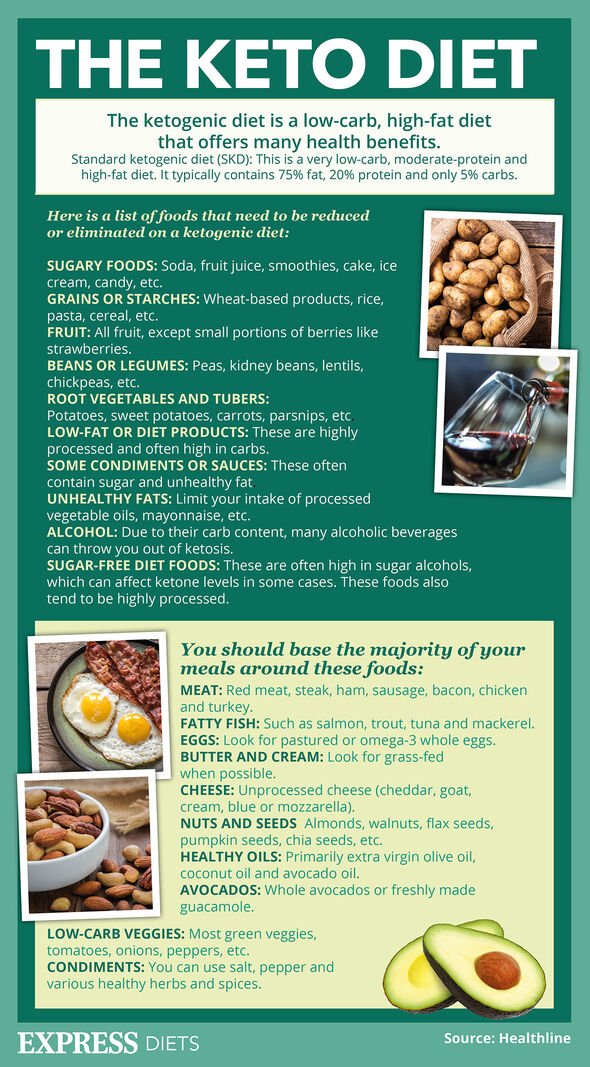 Carbs are not totally banned, but dieters should stick to complex cards such as whole grains and starchy vegetables.

He said: “Several studies point out Keto is no more effective for weight loss when calories are matched with other diets.”

This means that it is not necessarily better than other popular weight loss methods, for example paleo, Mediterranean or intermittent fasting – although it may be harder.

Anthony O’Reilly is a nutritionist from Barbend.