Holly Willoughby discusses meditation and how she got into it

Holly Willoughby is undoubtedly one of the nation’s favourite TV presenters, having won multiple NTA’s for the ITV daytime show alongside her co-host and best friend Phillip Schofield. Having presented the show since 2009 she has undergone many transformations, with fans watching her alter her hair, dress sense and more recently her weight.

The 41-year-old looks incredible as she shows off her hard-earned body on social media but likes to keep her methods and exact weight a secret.

She told Prima Magazine: “I try not to focus too much on my appearance.

“As long as I’m being healthy, that’s good enough for me.”

But despite the presenter not wanting to discuss her dieting habits, it hasn’t stopped viewers from wondering how the mum-of-three stays so trim. 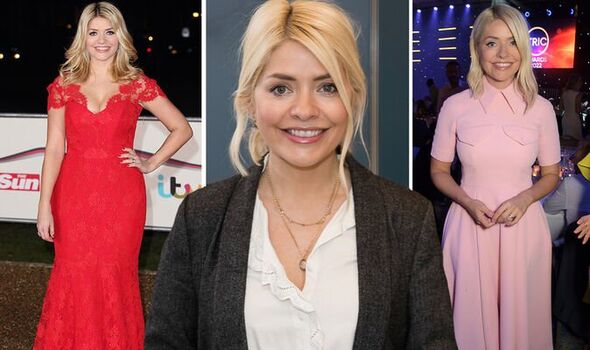 A source previously told Fabulous that Holly sticks to a relatively low-carb diet, mainly opting to eat chicken and fish, alongside lots of greens.

But she isn’t impartial to a treat now and again, often indulging in tasty food on This Morning and sharing her go-to snacks on her Instagram.

Despite being healthy most of the time, she noted that comprise is key and regularly posts her favourite calorie-laden cheese fondues and champagne.

Alongside her diet, Holly is believed to dabble in some extreme fat-burning classes, such as pilates, yoga and boxing.

She reportedly took up pilates in 2012 after the birth of her daughter, Belle.

Director of Body Control Pilates, Lynne Robinson revealed: “I worked with Holly for several months, teaching her privately at her home once a week.

“Holly had postnatal mat work classes which concentrated on strengthening and toning her core.

“The exercises help trim the waist and flatten the stomach,” she told Hello!. 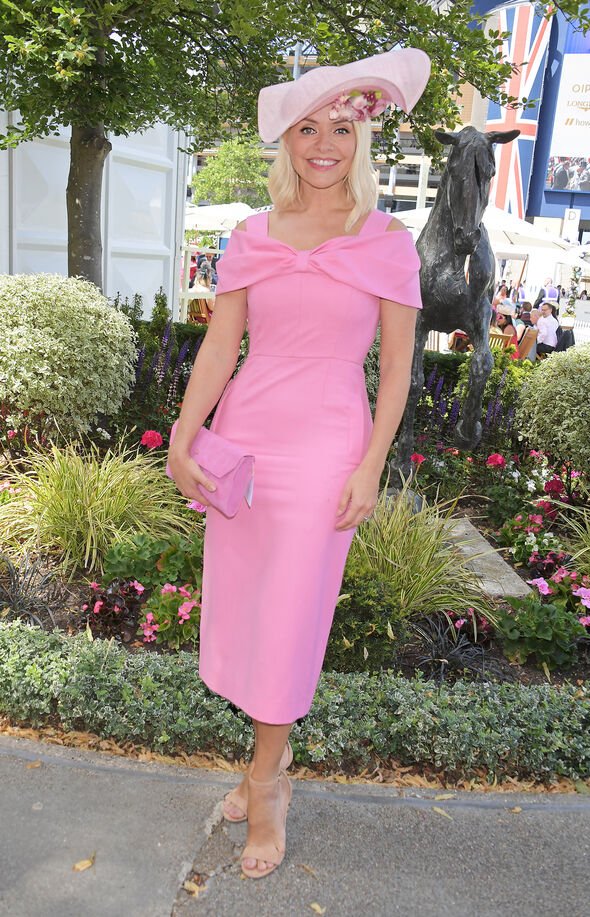 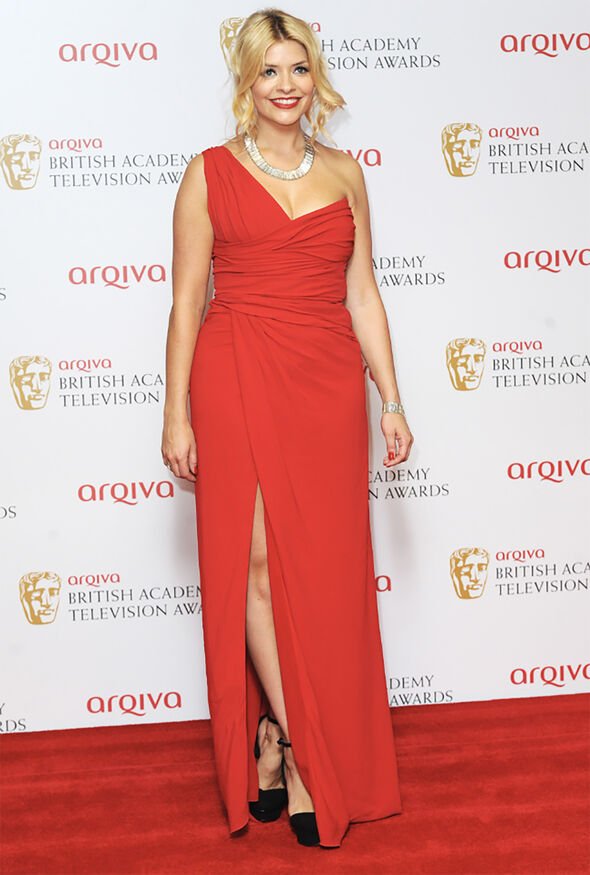 Pilates has risen in popularity over the years as it is a great fat-burner and a very low-impact exercise.

It’s effective for toning up, building lean muscle and improving posture and can help people maintain a healthy weight.

One 50-minute class burns approximately 254 calories, according to Healthline.

Boxing classes can also burn up to 300 calories every 30 minutes, helping build stamina and core strength as well as providing a person with a great full-body workout.

Holly’s former Celebrity Juice co-star Keith Lemon, once revealed that she is into boxing to keep fit, saying: “I’ve heard a rumour that it’s some sort of boxing.”

“She even has a kickboxing bag in her spare room, so she can work out at home.”