Dave Myers is a British television chef and over the years he has presented a number of different cookery series for the BBC, as well as the Hairy Bikers with Si King, 52. As the 62-year-old build a career based on delicious food, it’s no brainer that piling on the pounds came easy to the celebrity chef. However, in recent years the culinary mastermind has lost a huge amount of weight. How did he do it?

Back in 2018, Dave revealed that after receiving a health scare and a firm warning form a doctor who urged him to change his diet and lifestyle, he set upon his weight loss journey.

After Dr Roy analysed his and Si’s body fat percentage Dave revealed that it was a “wake-up call”.

He told the BBC: “It was a wake up call for me. I always knew I could be a bit on the greedy side; I love cooking and eating and there in front of me was the evidence which I would have been daft to ignore.”

Speaking about his analysis he revealed: “I could see visually where the fat was lying, basically all around my internal organs. I was a fit fatty, but for how long? 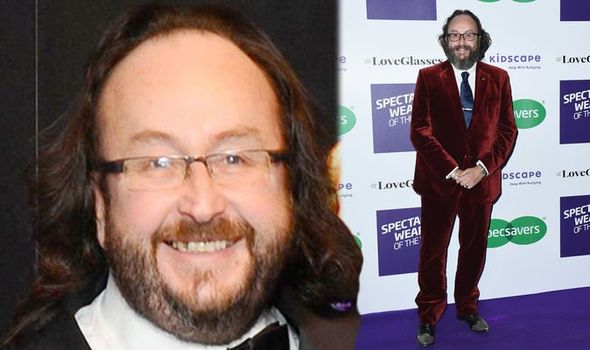 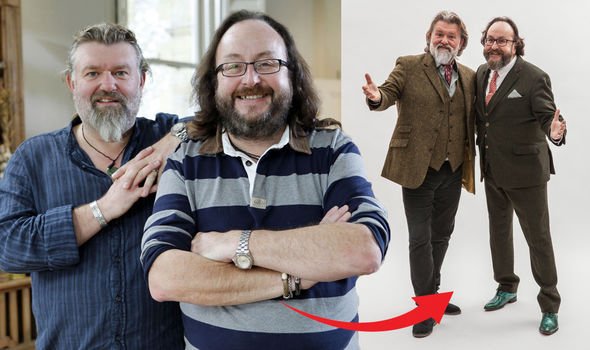 “I came away inspired to do something about it. I was an apple shape and I was a blooming big apple.”

Dave told the Mirror last year that once he decided to do something about his weight he was able to  drop from 19 stone to less that 15 stone in only one year.

He told the publication: “ “I am morbidly obese now. I might feel like a male Adonis if I get to 14st. I always lose weight by cutting all the carbs out.”

However, he did reveal that he cut one particular thing out of his diet which really helped him to start shedding the pounds.

He revealed: ”I just calorie count and knock the booze on the head and then watch the scales to see the weight come off.”

The celebrity chef cut alcohol out of his diet in order to trim down.

Dave revealed: “As the died kicked in, in week two I lost over four kilos, nearly ten pounds.

“My clothes started to fit better. I have always loved clothes and have lots of clothing I bought without trying on, and had to leave in the wardrobe.

“As the weeks passed I got into them all, and indeed some were too big.” 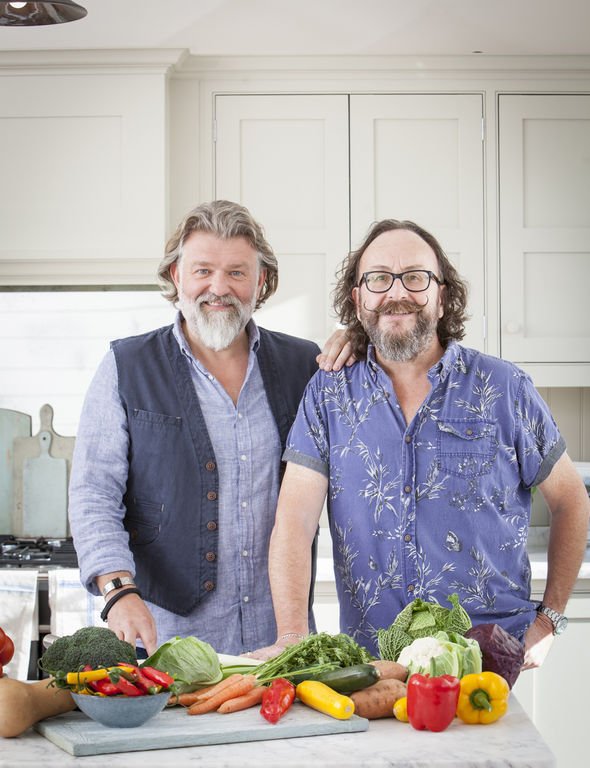 He recalled that one of the greatest moment for him on his weight loss journey was when he was able to purchase a suit straight off the hanger.

He said: “Walking into a posh shop and buying a well-fitting designer suit off the peg was a great moment.

“Best of all, my wife can get her arms right around me,” he gushed to the publication.

However, his weight loss didn’t only help him fit into smaller clothes.

With the amount of weight he lost, he was able to stop worrying about his blood pressure and even stopped taking medication for it.

He said: “I was told that I could stop taking the blood pressure medication I was on. It was a small dose but not having to take the daily tablet is great. 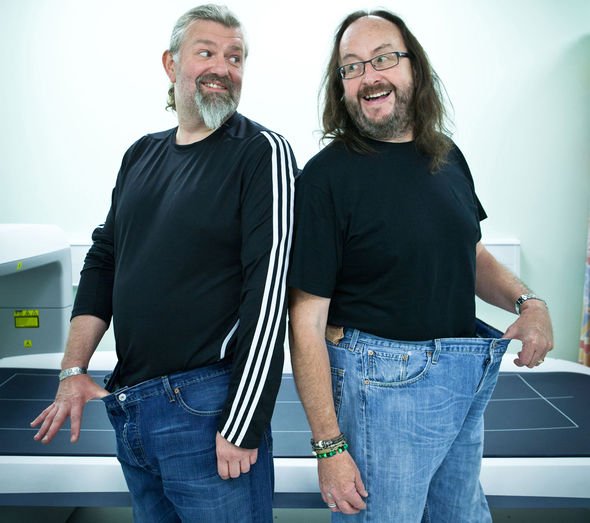 “Coming off medication is the best thing that has happened for both of us. There is no downside; the only thing is I am spending a fortune on clothes that before the diet I only dreamed of wearing. Some of my wardrobe monsters are making a re-appearance… wait till you see them on the telly.

Dave also advised fellow slimmers that there is one thing that they should be doing while dieting and it’s aiming for a healthy balance.

He said: “I still want a curry on a Friday night and maybe a steak and kidney pudding at the weekend but not all the time.”

The Hairy Bikers released a brilliant recipe book titled “The Hairy Dieters: How to Love Food and Lose Weight,” which explores the nations favourite takeout recipes with a healthy twist!

It allows people to cook their favourite takeaways at a much lower calorie percentage than that of ordering out.