Gregg Wallace and wife, Anna Wallace, are currently vacationing in Italy and later in the year they are releasing a joint cookbook titled “Gregg’s Italian Family Cookbook.” In preparation for their book tour, Gregg has been getting into shape, documenting his weight loss journey through social media.

In recent years, Gregg Wallace has transformed his figure and has managed to trim down to reveal his incredible three stone weight loss and has credited his new lean physique to a simple change in his diet.

Gregg previously revealed that hist start weight was around 16 and a half stone at his most heaviest, but over the last few years he has managed to trim down by a whole three stone thanks to a combination of cutting down on fatty, sugary foods and “retraining his tastebuds” in order to enjoy healthier meals.

Speaking to The Sun back in 2017, Wallace revealed that he upturned his diet, saying that he’d gradually reduced his intake of takeaways and alcohol, and had turned to homemade versions of his favourite treats instead.

“I reduced the booze, I’ve had to give up fry ups and I exercise more,” he revealed at the time. 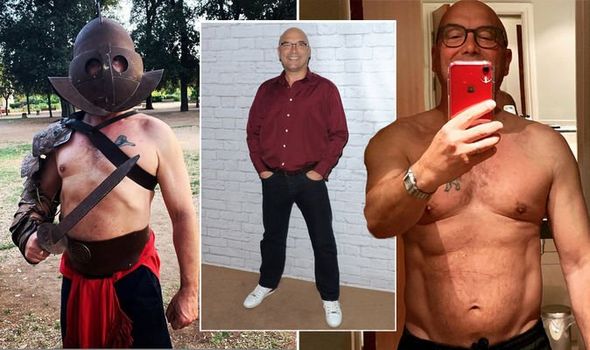 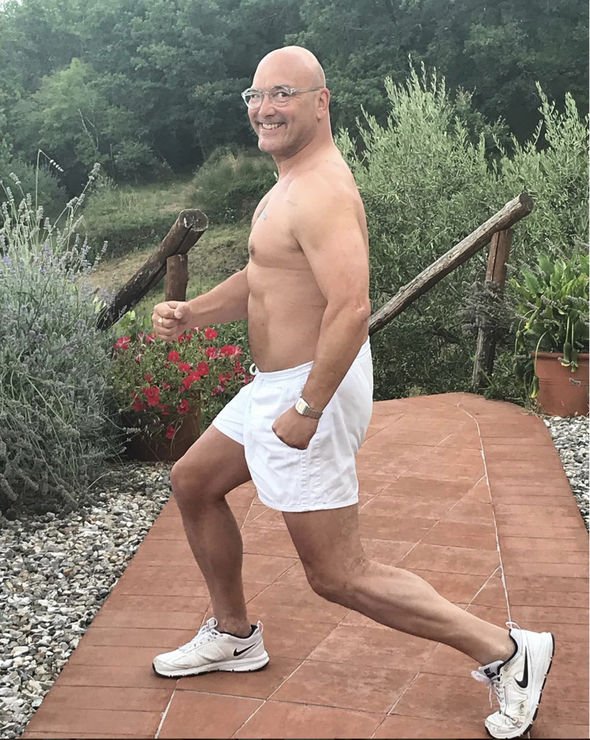 He confessed that at his heaviest weight he would consume takeaways regularly, which is what contributed to his steady weight gain.

He said: “When I was at my biggest I was having a daily fry-up, fish and chips once per week, takeaway a couple more times and drinking beer nearly every day.”

But since overhauling his diet he has started to make his own takeaways with healthier alternatives.

“Think about cooking with meats such as chicken and pork,” he advised.

“All the things that don’t have much fat,” he added.

However, in addition to overhauling his diet, Wallace has also been upping his exercise regime. 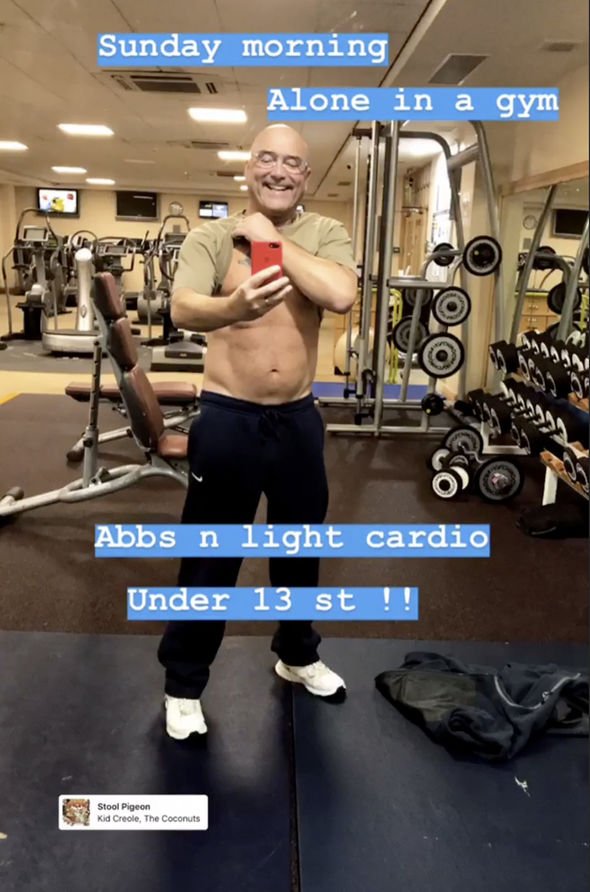 He told the Sun that he was in the gym “most mornings”, adding: “It has been a gradual lifestyle change. I now feel fit and strong because of it. But only you can move yourself into a healthier place.”

“How you feel about yourself is one of the most important things in your life. Only you can change it.”

The MasterChef and Eat Well for Less star, has made no secret of his incredible three stone weight loss and has often takes to his social media accounts to share fitness snaps, from the gym or topless selfies showing off his abs, with fans.

Previously Wallace revealed on Instagram that he had dipped under 13 stone in weight. 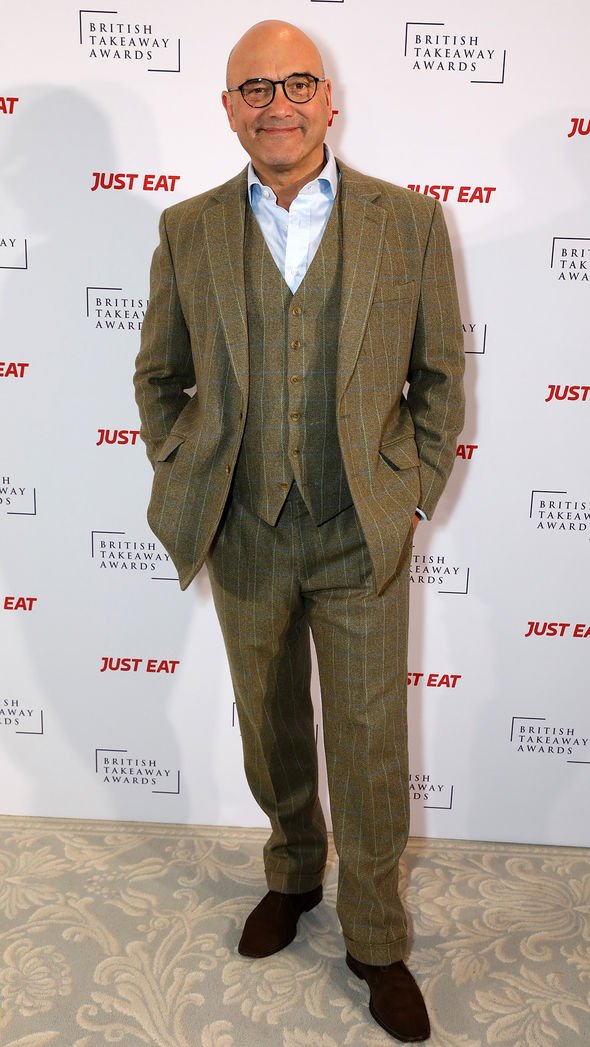 Sharing a shirtless snap, he excitedly wrote: “Sunday morning alone in a gym. Abs and light cardio. Under 13st!!”

In one of his most recent posts shared with his 43.9k Instagram followers, the star posed topless in order to show off his growing muscles.

In his post he revealed he built his muscles up by working with a personal trainer, writing “Happy With This. My PT @iamdannyrai.”

Fans of the MasterChef presenter flooded his comment field to congratulate the TV star on doing so well, with comments including: “Wow Gregg is hench”, “Amazing!! Hard work pays off!” and “Looking great @greggawallace well done.”

“Wow Gregg you’ve gotten hench, baby chasing you off to the gym?” one commented.

“Congratulations on the hard work,” wrote another. “Keep up the hard work and enjoy it,” while another added, “Most impressive.”

And one simply wrote: “Wow”.

Fellow MasterChef presenter, Marcus Wareing commented on the post too, joking, “Looking good from the back Gregg … it’s the front bit you need to worry about…”