Gordon Ramsay is a Michelin star chef and television personality. He may be an expert in food but the chef has opened up about his struggles to stay healthy. What diet plan did he use to slim down?

Tipping the scales at 18 stone, Gordon explained he lacked confidence and wanted to look good for his wife of 24-years, Tana Ramsay.

In an interview with The Times, he said: “Tana was not impressed with the way I was.

“I was overweight, 18 stone. I didn’t have a figure. I didn’t feel that good. 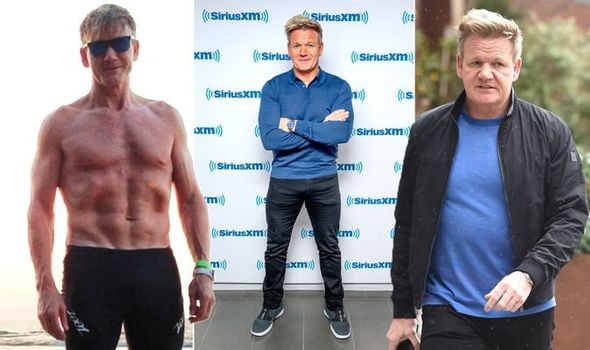 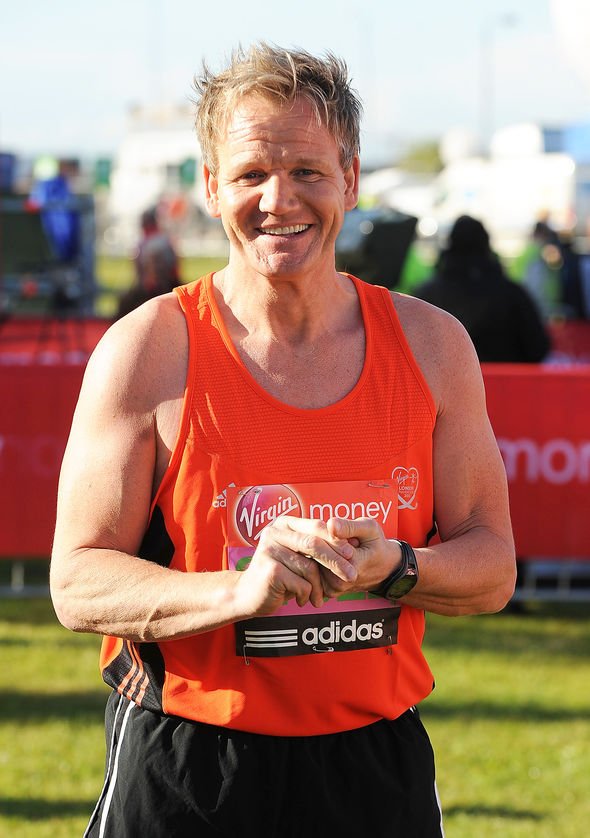 What diet plan did he use?

The celebrity chef explained he previously struggled to follow a routine with his diet.

However, Gordon focused on eating more regularly to get into shape.

Speaking to the Today Show, he said: “I’m very good now at eating five times a day, but small amounts as opposed to big breakfast, big lunch and big dinner.

“There’s nothing worse than eating dinner at 5.30 and then having to get up and cook for three hours.

“I like to keep on my toes and eat small bits. Almost like in Hong Kong – four or five times a day, small bowls of food.”

The chef explained he slimmed down from 18 stone to a much healthier 15 stone.

He also documented his fitness regime on Instagram and revealed exercise played a part in getting into shape. 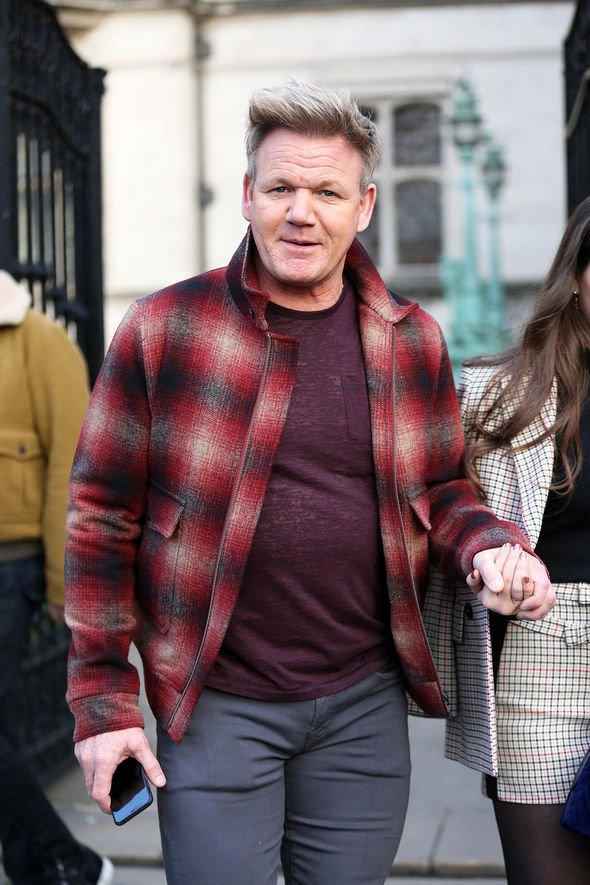 “Great way to shake off jet lag…. good luck and congrats to all athletes and a BIG THANK YOU to all the volunteers & sponsors couldn’t do it without you!”

Since then, Gordon has used social media to show fans he has kept up his healthy lifestyle.

He has shared a number of topless posts on Instagram to reveal six pack abs.

In a recent post, the chef shared a snap with two of his children on the beach and fans were quick to comment on his toned torso. 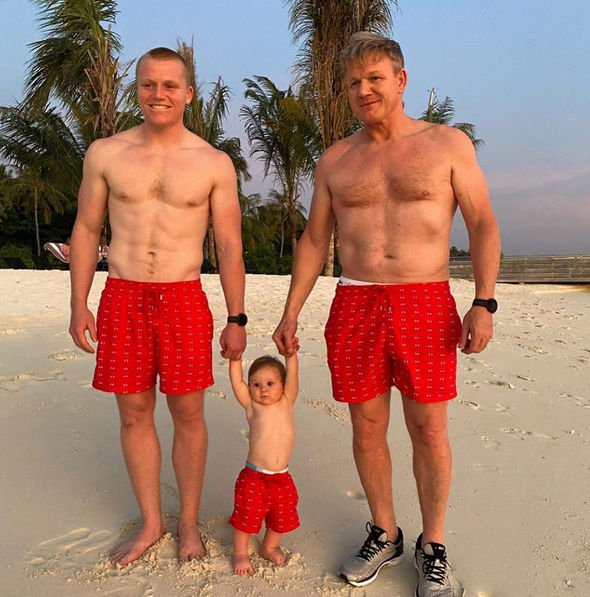 “Who knew he was so buff under the chef jacket?” another user added.

A third asked for tips, saying: “Gordon how are u still looking ripped.”