Gok Wan is a TV personality who is well-known for front shows including How to Look Good Naked and Gok’s Fashion Fix. He appeared as a fashion presenter at Royal Ascot 2014 and often appears on the daytime TV show, This Morning. When he was younger, Gok went through a dramatic weight loss but sadly this was not a healthy change and he struggled with his body confidence. Now, he has a much healthier relationship with his body and has spoken out about his weight loss journey.

I started dieting, and lost 11 stone in eight months. I had a very severe eating disorder.

When he was younger, the TV star had issues with his weight and opened up about his battles.

His difficulties with eating first started when he worked in a Chinese restaurant which his family owned, causing him to balloon to 21 stone.

Speaking on This Morning, he said: “We loved our food. We had a restaurant, food was epicentre of life.

“We were fine, it was the everyone else who had a problem with the way we looked.

“It wasn’t until I was 21 stone and moved to London to go to drama school that I saw people looked very different to me.” 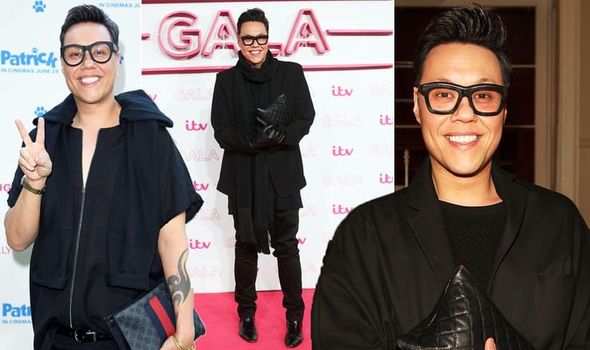 After realising his size, Gok went the other way and lost a dramatic amount of weight in a very unhealthy way.

He said: “I started dieting, and lost 11 stone in eight months. I had a very severe eating disorder.”

The TV star, who has spent much of his career helping others gain body confidence, opened up about his eating disorder in his autobiography.

After surviving on a diet of very little, the star revealed he started to recover and get his confidence back with the help of his family.

Soon after, he landed the role on the popular Channel 4 show, How To Look Good Naked. 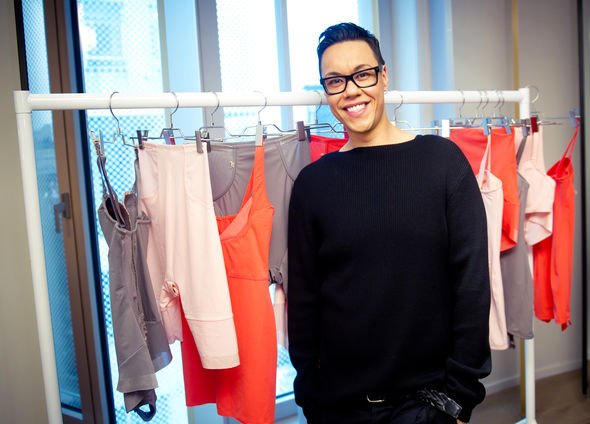 Speaking to presenters on This Morning, he added: “I did reinvent myself. But I feel like I’m still that fat kid who would sit in the room and not want to be centre of attention. I’m very shy deep down.

“I’ve had wonderful experiences in my life, and I feel like my life has only just started.”

After developing a healthier relationship with his body, Gok has gone on to discuss his love of food.

In 2012, the TV star presented the Channel 4 series, Gok Cooks Chinese where he showed of his cooking skills.

Later, he released a book of the same name which is full of recipes and cooking techniques.