Emily Atack, 29, is a Luton-born, English actress and television presenter who won the British nation over on I’m A Celebrity … Get Me Out of Here! last year with her impeccable comic timing, an impressive range of celebrity impressions, hilarious remarks and was even praised for promoting a healthy body image on national television.

Emily is best known for her role in The Inbetweeners comedy series where she played Charlotte Hinchcliffe. She has also had a number of appearances on television shows such as Dancing on Ice, Little Crackers, The Keith Lemon Sketch Show and Tracey Ullman’s show.

Last year, Emily was a finalist contestant on I’m A Celebrity, even finishing as runner-up to Harry Redknapp; but this year the blonde bombshell is returning to the jungle as host of the extremely popular after show, I’m a Celebrity: Extra Camp.

Recently, Emily was pictured filming scenes for Extra Camp and she appeared to be noticeably thinner after mounting a tandem bike.

Previously, Emily opened up about her weight loss transformation after exiting the jungle, but in an interview with Closer magazine, she revealed that although she lost weight, the star expressed how she doesn’t want people to focus solely on this. 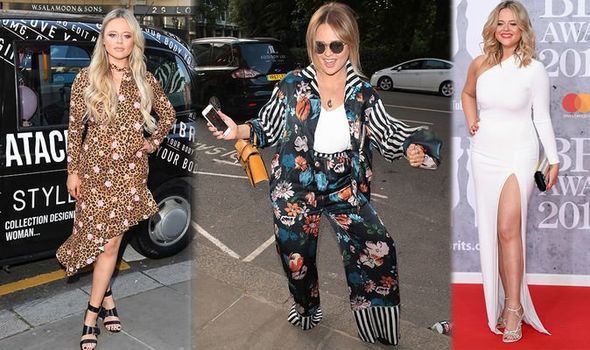 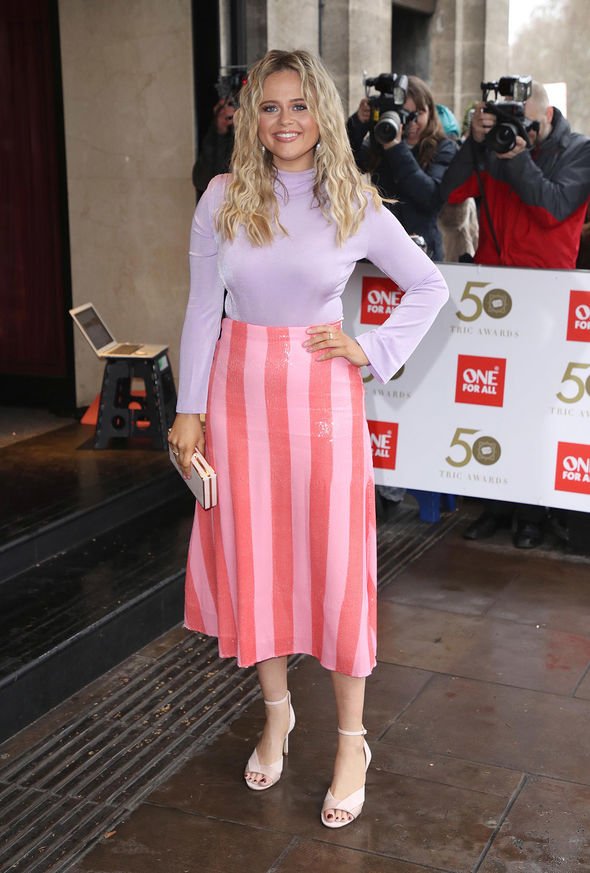 Last year, Emily Atack revealed on “Down Under,” that her trousers had become much looser since exiting the jungle, she said: “These were tight when I came in here.

“I just want to lose a bit of weight so that when I get home and it’s Christmas I have a bit of room and can put it back on again.

“I love food so much, I love cheese and champagne and salads, fries, yum.”

She later told OK! Magazine she had lost half a stone on the reality TV show.

“I’m feeling good and healthy, though, I’ve had a good detox,” she said.

However, while she credits her life-changing stint in the jungle with learning to love herself and her body. Emily revealed to Closer in July, this year, that she is often subjected to derogatory comments over her weight.

She revealed: “I like to make out that I’m really happy and confident in myself now… but I’m only human. I get called fat online, I get called all sorts of names every now and then.”

Although the cruel comments sometimes get the best of Emily, she admits that she won’t be ditching the carbs anytime soon.

She said: “I’m lucky that I have a lovely fan base who are wonderful to me, but sometimes I do look at that one nasty comment and it does get to me.

“I tell myself, ‘Right, I’m not going to eat carbs for two weeks.’ It lasts for about an hour, though!”

The 29-year-old actress did admit that she feels pressure to look good in her line of work, often forcing herself to lose weight for industry purposes.

“If I’m losing weight, it’s usually for work,” she says. “I know for a fact that, if I wasn’t in the industry I’m in, I’d be about two stone heavier.

“If you’re on the telly, you do feel this pressure to look a certain way. Also, you want to look healthy because there are a lot of people looking up to you.” 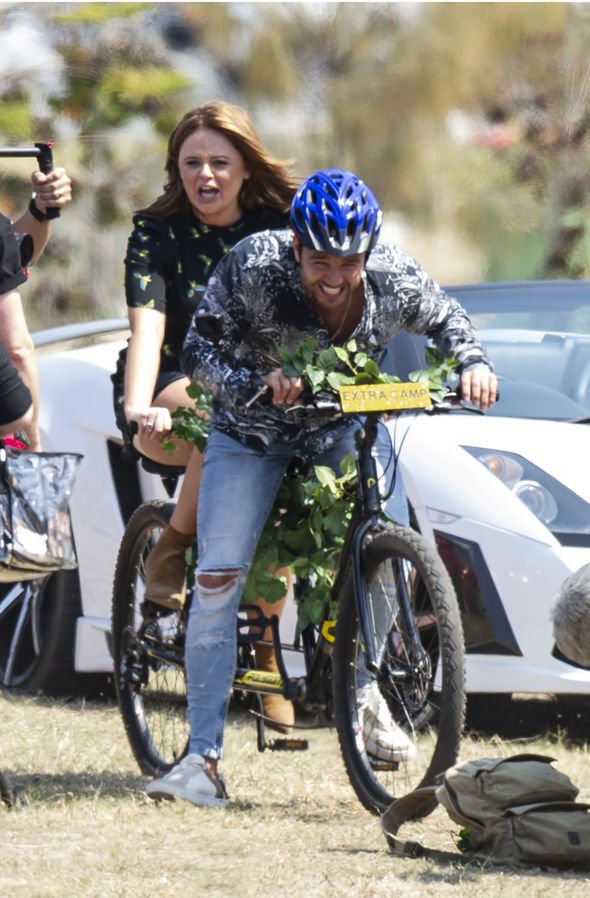 “If I’m losing weight, it’s usually for work,” she says. “I know for a fact that, if I wasn’t in the industry I’m in, I’d be about two stone heavier.

“If you’re on the telly, you do feel this pressure to look a certain way. Also, you want to look healthy because there are a lot of people looking up to you.”

In the past, Emily revealed that she had body-confidence issues and she suffered from depression after Hollywood producers asked her to lose weight in order to win future acting roles but admits now she is much happier and confident in herself.

“I’m way more accepting of my body now,” the 5ft 6 star admitted. “I’m learning you can feel beautiful in so many different ways other than what you weigh.

“When you think of body positivity, the first thing you think about is size but, actually, it’s got nothing to do with that. I think it’s to do with how you feel inside.” 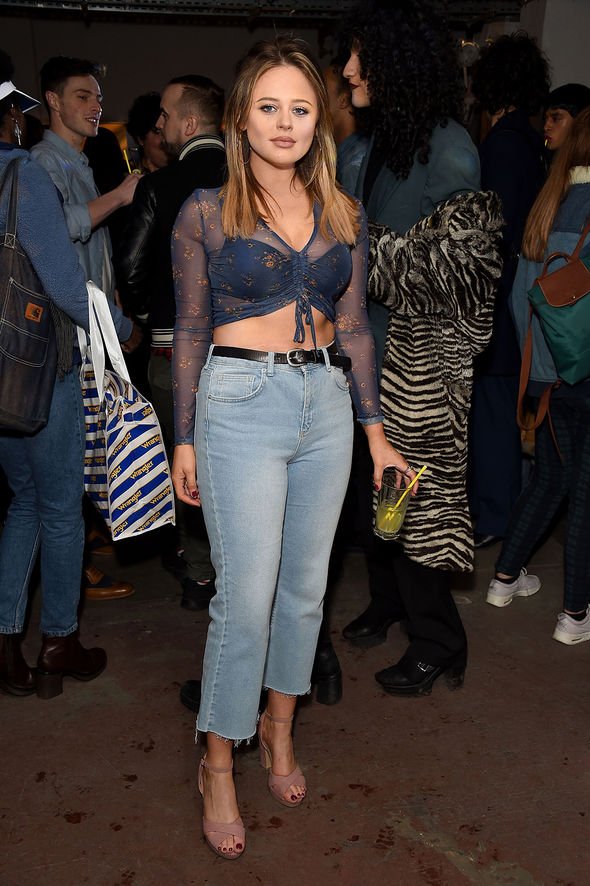 This comes after Emily admitted that in the past she would use slimming apps to make herself appear skinnier in photo posts.

“It’s so unhealthy,” says Emily, who has vowed never to hide behind a filter again. “You can Photoshop your own photo to within an inch of its life and you look like a different person. But it’s a fantasy.

“I might see a picture that I think is not the best angle, but I just get over it. I used to really hate that and beat myself up and go to my friends, ‘Please take that down,’ but now I think it’s important to capture a moment.”