Home » Health & Diet » Dawn French: Vicar of Dibley actress lost over 7st – how did she do it?

Dawn French hit headlines when she first showcased her noticeable weight loss. The comedian lost a whopping 7st 7lb back in 2014. The weight loss journey began in 2011 when Dawn split from husband Lenny Henry, 62.

Then, in 2014, Dawn needed to drop the pounds ahead of a hysterectomy.

She weighed 19 stone at the time.

The actress needed keyhole surgery after a cancer scare.

Speaking about her weight loss on her 30 Million Minutes tour, Dawn revealed she had no choice but to slim down. 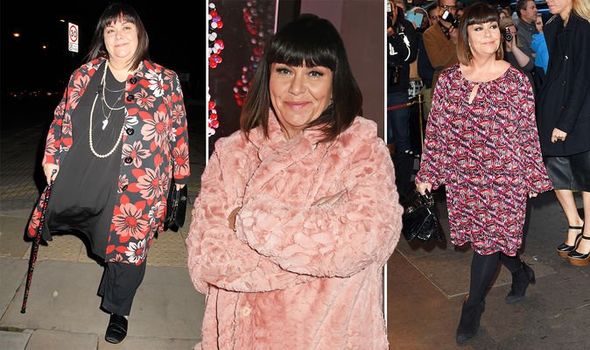 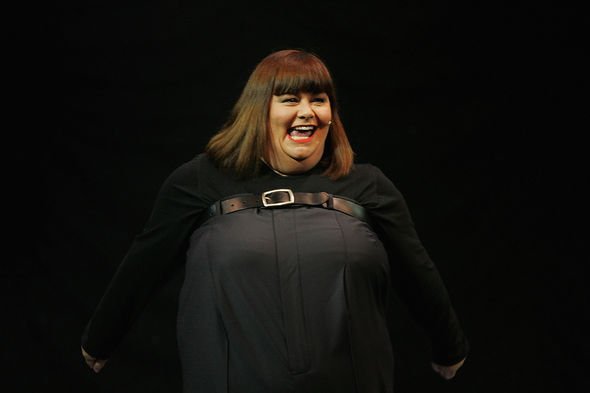 She said: “When I was due to have my hysterectomy the doctor told me that if I could lose some weight before the op, they would be able to do it via keyhole, and I would recover in three weeks or so.

“Otherwise it would be big open surgery, and three months to recover.”

So how did the celebrity manage to lose so much weight?

Dawn said she kept to eating low-calorie meals and upping her exercise.

“I set about dropping a few stone,” she said.

“It was grim. I lost seven-and-a-half stone. I could have the keyhole surgery.

“Great. That’s all it was, practical.” 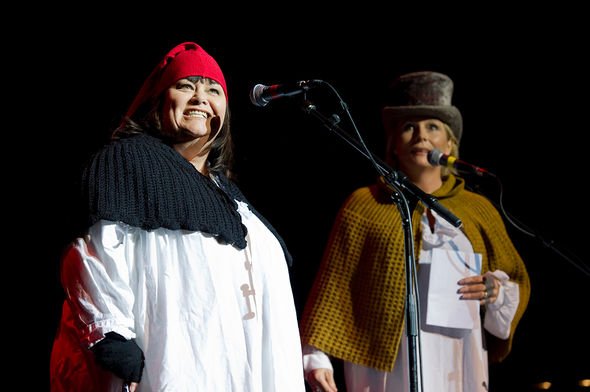 In 2017, Dawn spoke about how she struggled to maintain the weight loss.

She told Loose Women: “I shed the weight a long time ago, I go up a bit, down a bit, feel no different.

“I’m still Dawn, I liked the old Dawn, I may go there again, depends how many doughnuts I decide to eat.”

Dawn has since gained weight but claims she doesn’t “give a f**k.” 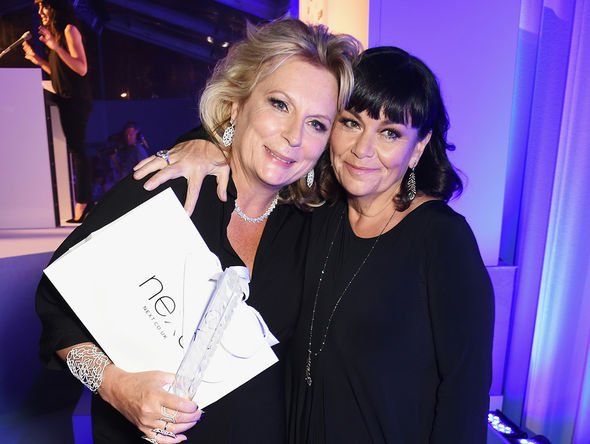 The actress said on her podcast French and Saunders: T**ting About last month: “I’ve gone back to being an entire barrel but do you know what, I’m going to be 63 this year, I don’t give a f***, I really don’t, so long as I can walk.

“I’m not going to be stingy to myself anymore. I never did dislike anything about my body, even when I was very, very fat. I refuse to be forced to dislike myself.”

Dawn continued: “I used to get really angry when I did lose weight, people going, ‘You look so well,’ as if you looked awful before – rewarding you for managing it, which is not easy, I accept that.

“But I didn’t want people to give me approval. It’s so patronising.”