The CrossFit Games 2019 is taking place, with competitors stepping up to find the “Fittest on Earth”.

Defending champion Mat Fraser was heading up the leaderboard again.

Events included the 800m row and 66 kettlebell shoulder-to-overheads with 15 kilograms.

He also had to walk in a handstand for 132 feet.

In another event he had to run 400m three time and climb a rope three times using just his arms.

He also had to do 185 lbs squat snatches, all of which he needed to complete in 20 minutes.

The two current runners up, hot on Mat’s tail, are Chandler Smith and Scott Panchik.

Crossfit is a sports discipline that many use for weight loss.

The work outs come along side a keto diet, eating less carbs and more protein. 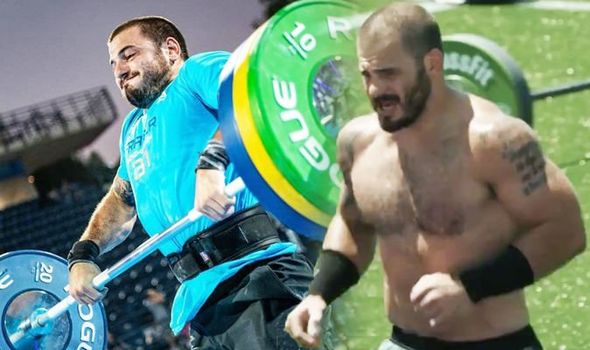 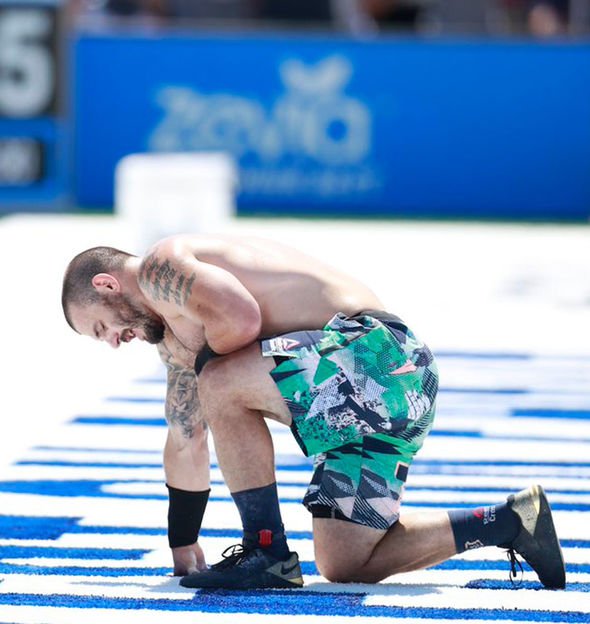 “Keep intake to levels that will support exercise but not body fat.”

The fitness plan is open to everyone, but the CrossFit Games sees the best compete.

Running since 2007, the athletes must compete in events as well as doing one new work out a week.

Celebrities who have claimed to do CrossFit in the past include Channing Tatum, Cameron Diaz and Vanessa Hudgens. 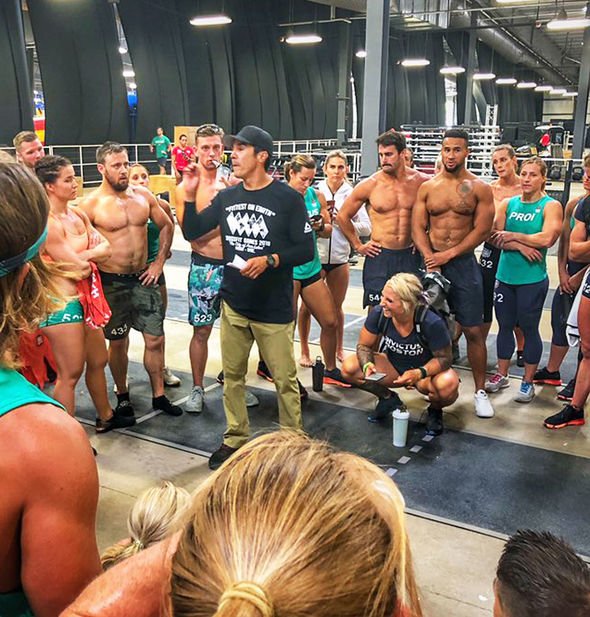 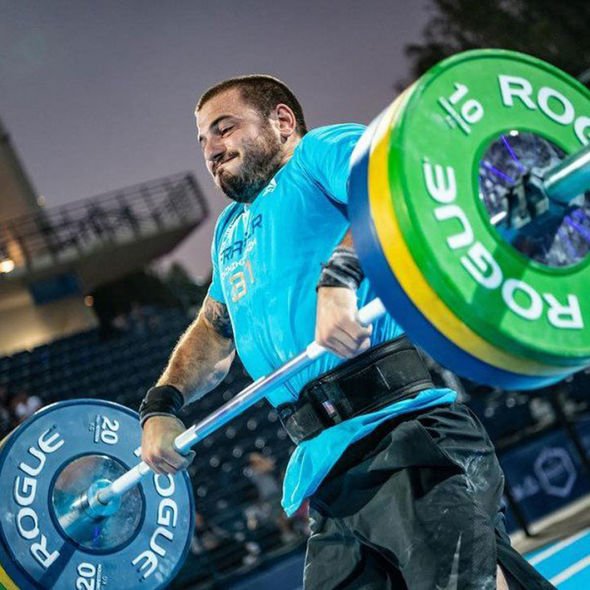 The 31-year-old achieved the transformation in just four and a half months, an incredible feat.

He weighed 15.7 stone in February and on his last weigh in this month he weighed 13 stone.

So how did he do it? The man revealed he ate a “pretty boring” diet, tracking his macros.

Macros refer to macro nutrients, broken down into carbs, fat and protein.