Colson Smith, well known for playing Craig Tinker on ITV’s soap Coronation Street recently revealed his incredible weight loss transformation last month that stunned his social media fans. He has continued to lose weight throughout lockdown and gave his Instagram followers an insight into his new diet and exercise regime.

In the photo, Colson posed in sports gear after going for a run, a new habit he took up which has helped him through his weight loss journey.

He captioned the photo: “Bank Holiday run done. Feet up & some family time while staying at home now! Have a good un folks.”

Thousands of followers rushed to the comments to congratulate him on his incredible weight loss. 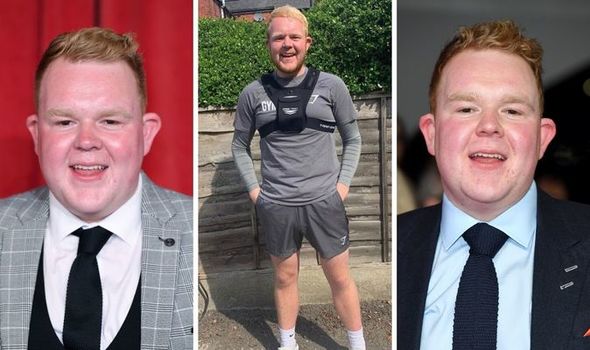 The Corrie star also asked his followers for some lockdown workout inspiration, writing on one Instagram photo: “Everyday = A Joggers day. Isolation inspiration – Talk to me Gram!”

The Coronation Street star has continued to display his weight loss through lockdown as he gave a glimpse of his workout routine to his Instagram followers.

Although Colson has credited running for fuelling his weight loss transformation, he has also been working out in other ways.

Dressed in a black t-shirt, matching shorts and white trainers, Colson completed an intense workout which consisted of dumbbells, kettlebells and a medicine ball.

Commenting on being able to train in the sunshine again, his story included an animated photo lifting weight.

He captioned the Instagram story: “Better weather,” as he worked out in the hot sunshine. 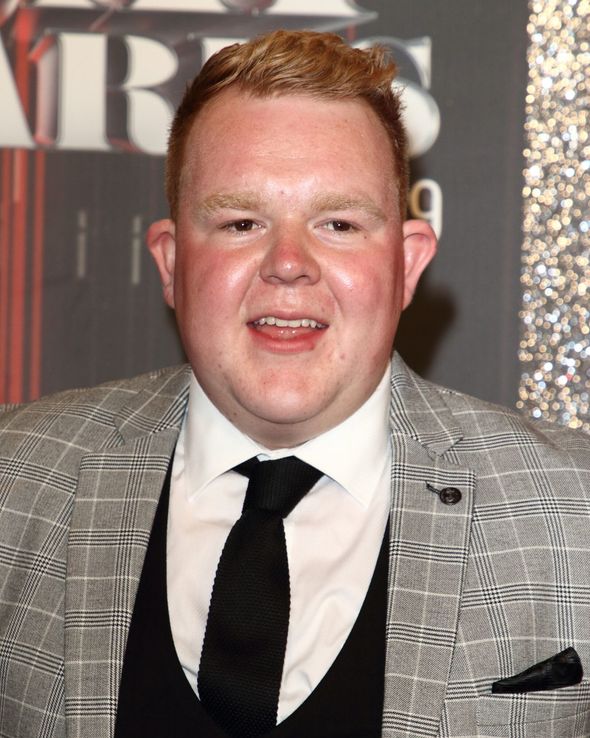 Meanwhile, Colson has often spoke about how his weight loss will change his life for the better, even if it does cause some issues on TV.

Colson had previously revealed that he lost one and a half stone in December after he got food poisoning while on holiday in Thailand.

The actor said that he was only able to eat a banana and three slices of toast for a whole week before recovering.

This of course, put his diet into a calorie deficit state, a diet you need to be in to lose any weight. 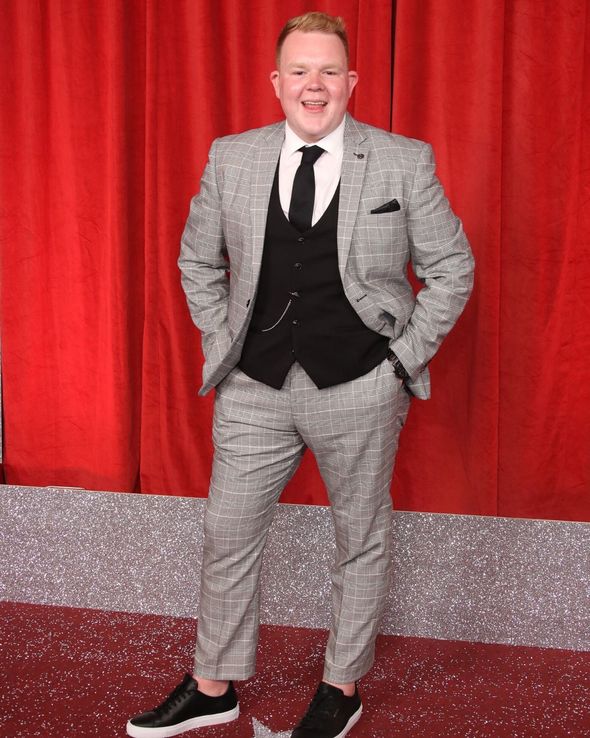 He revealed it was prawns which gave him the food poisoning, causing him to have a complete change of lifestyle.

Colson’s body transformation is tied in with his storyline on Coronation Street, as Craig battles with his weight on the show.

On-screen, his police officer character Craig has taken up running after finding that he was out of breath while chasing shoplifters.

The star then went on to shock even more fans as he trained for Sport Relief earlier this year.

Colson said during an appearance on Lorraine: “It’s all about keeping motivated, trying to achieve something every day.”