Many will recognise Gregg Wallace from presenting the BBC’s Celebrity MasterChef and MasterChef, which he presents alongside John Torode. The 54-year-old wowed fans today with a picture of his six-pack in progress. Taking to Instagram, Gregg shared a shirtless image of him posing in the mirror. “Getting there,” he captioned the picture, which he shared to his 32.4k followers. Within seconds, fans rushed to comment on the image as they praised him on his transformation.

“As if I could love you anymore. Well done on all your hard work you’ve done amazing,” one wrote.

“This is not helping the crush I already have on you,” a third cheekily added.

Taking to his Instagram Stories, the father-of-three also shared his fitness stats, revealing he now weighs 12st 13lbs and has a body fat percentage of just 18 percent.

In recent years, Gregg has lost an incredible amount of weight – three stone to be precise – after embarking on a healthier lifestyle plan.

He told The Sun that eating healthier versions of “hearty” meals had helped him lose the weight. 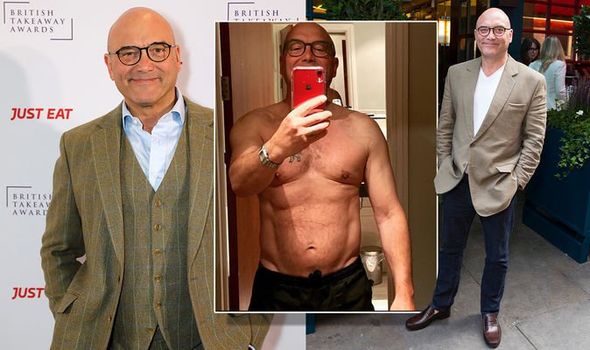 “Think about cooking with meats such as chicken and pork — all the things that don’t have much fat.

Alongside diet, Gregg has also increased his fitness by exercising more frequently.

The TV judge – who is married to Anna Sterpini, 31, with whom he shares a baby son – previously posted about his weight lifting regime on his Twitter account.

Sharing a video, Gregg showed himself lifting a 130KG barbell. 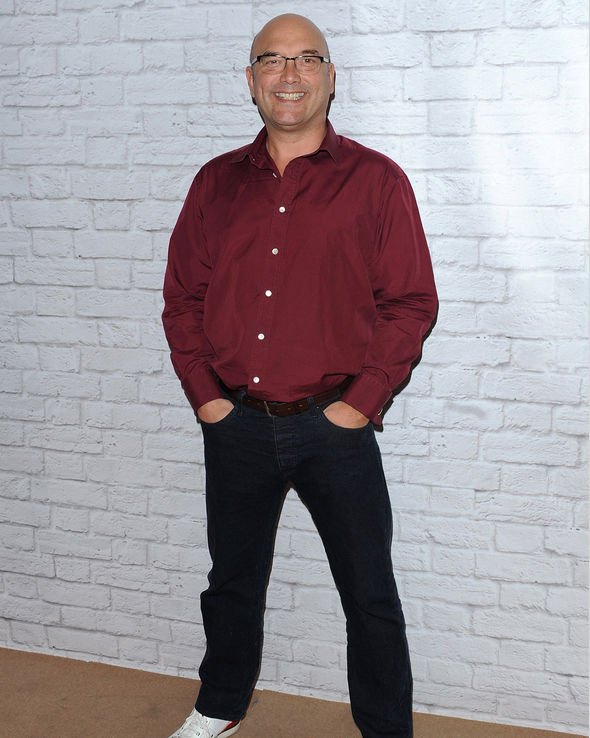 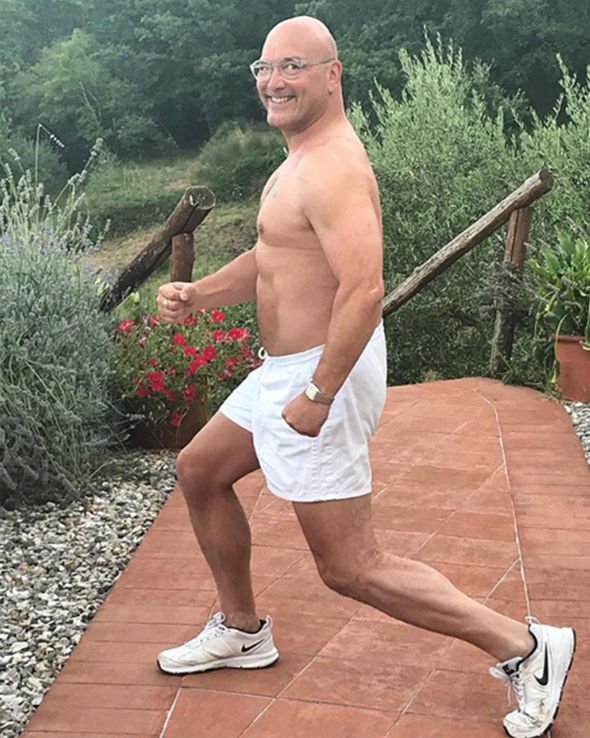 Like Gregg, John Torode has also had an impressive weight loss journey.

In a bid to shape up, John made changes to his diet and exercise routine.

Speaking to Good Morning Britain in 2010, he explained eating more food played a big part in shrinking his waistline.

He said: “The big secret, which somebody told me is the thing that all people who are very, very overweight have in common, is that they don’t eat breakfast.”

The chef explained this helped him shed an astounding amount of weight and he began exercising to help him stay trim.

He told the presenters: “I feel brilliant, actually. It’s about three stone and I feel great for it. I cycle everywhere, I eat different.”