After losing weight, many people will use social media to show off their results. One woman shared pictures of her on Reddit before and after losing an impressive 4st 4lb. What diet plan did she use to do it?

The Reddit user, “tectonyx”, explained she is 25-years-old, 5ft 4in and that she had changed her lifestyle.

During this transformation, the dieter slimmed down from 15 stone to a trim 10st 10lb.

Her BMI also dropped from 35.8, which is considered obese, to a much healthier 25.5.

The dieter explained she was first inspired to change her lifestyle after it started to affect her health. 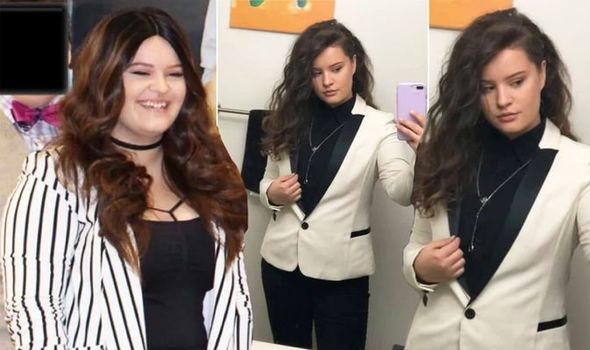 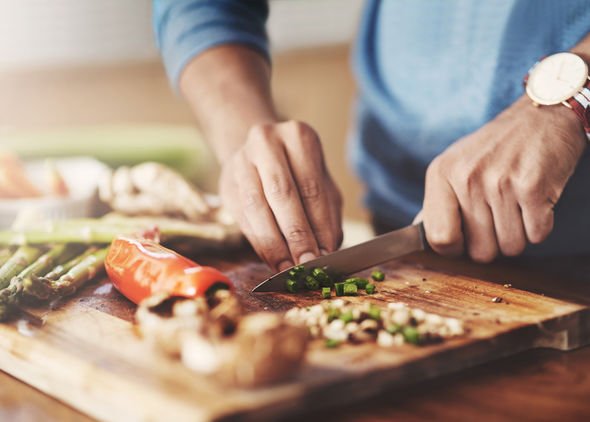 The Reddit user started to control calories and by choosing home cooked foods over takeaways.

She said: “Making food at home, and bringing my own snacks. Huge one.

“Was eating fast or fried food almost every night for quite a while.

“I stopped drinking so much soda, and now I basically drink water and Powerade sometimes, if I need sugary drinks.”

Ditching sugary drinks and replacing them with water helped her cut out excess calories and slim down.

As well as following a healthy diet plan, “tectonyx” became more active as she started to lose weight.

Getting an active job which required her to move and doing light exercise helped her stay in shape.

She added: “I got a job that has me standing for around 10 hours a day. Seriously guys, the weight just dropped after this one. 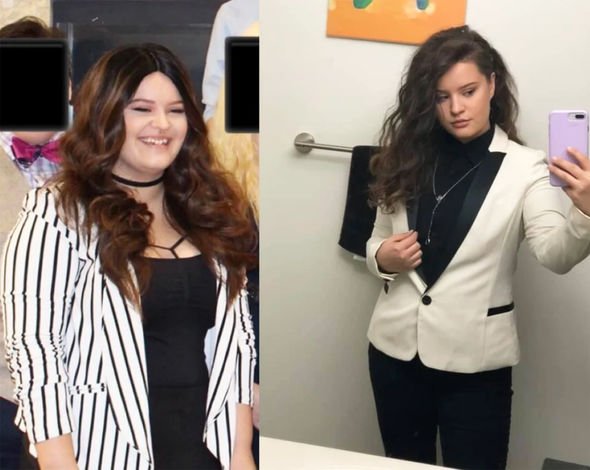 “I lost the last 20 pounds of it in about a couple months just from standing and slight physical exertion.”

The slimmer explained she would try to stay maintain her slim frame by adding more exercise into her routine.

Despite losing a staggering amount of weight, she revealed she is not too strict and will still allow herself time for treats.

“I don’t eat super healthily,” she added. “But I do eat less in general with more varied types of foods for nutrition.” 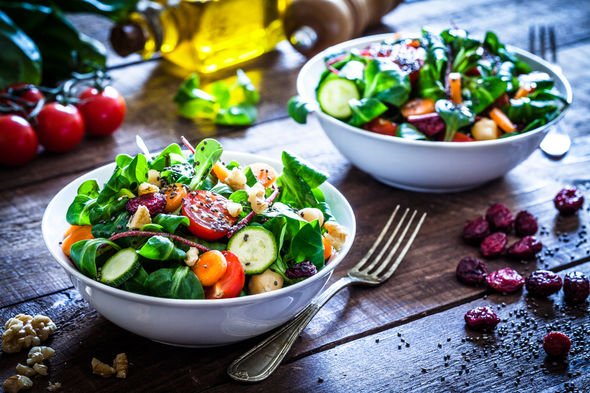 Other Reddit users were quick to comment on her transformation and praise her for the weight loss.

One wrote: “Wow, nice work!! Im trying to be healthier myself, this is good motivation.”

“Three years wow, you are an inspiration to me on my journey,” another added.