Home » Health & Diet » Best weight loss: One woman lost an impressive 3st 11lb on this plan – what did she eat?

For those hoping to slim down, following a structured diet plan can be a good way to stay on track. Some people who have slimmed down might use websites such as Reddit to show off their impressive results and encourage others to make a similar change. Recently, one man shared what he did to lose nearly half his body weight in just six months. Another Reddit user lost a whopping 3st 11lb and revealed she used a low carb and keto diet plan to achieve her goals.

It also keeps me full and I’m not as hungry as often. I feel like I finally have control of what I eat and how much I eat.

What did she do?

The Reddit user, “sparklejackie” revealed she had slimmed down from 12st 12lb to a healthy 9st 1lb.

The slimmer explained she followed a low-carb keto diet for a year and a half to help her shape up.

The Reddit user said the diet helped her kick unhealthy cravings and that the foods on the plan kept her feeling full.

She said: “It’s easy for me to stick with because my cravings for bread and sugars have dissipated.

“It also keeps me full and I’m not as hungry as often. I feel like I finally have control of what I eat and how much I eat.” 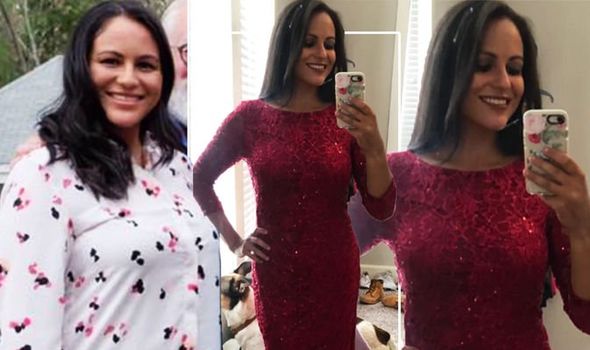 What did she eat?

The keto diet limits the number of carbs dieters can eat to around 25 grams of net carbs each day.

Those who follow the keto diet will often eat foods which are high in fat and have a moderate protein content.

“sparklejackie” also explained she also used exercise to help her trim down and hopes to add in more. 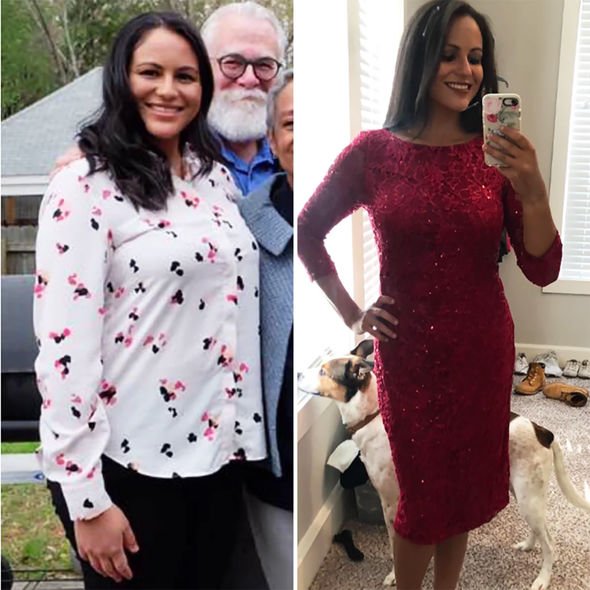 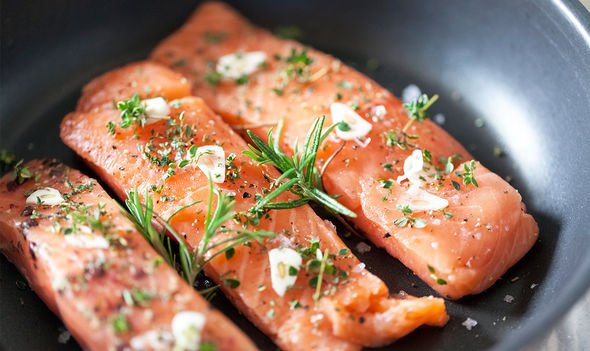 She said: “Now that my busy work season is almost over, I’m going to jump back into it cause I really want to tone up some more.”

When trying to lose weight, most slimmers will try to cut down on how much they are eating.

However, actually eating more protein can help dieters boost their metabolism and shape up.

Eating protein-rich food can help burn more calories and boost the metabolism more than foods high in carbs or fats.

Cutting back on sugar can help dieters trim their waistline, an expert revealed.