Arg posted a before and after image to his Instagram account yesterday. The contrast between his then and now pictures are shocking.

In one picture from OK! magazine the star looked much heavier in a gingham shirt.

In a more recent image the star is seen running in a jumper and shorts. He looks much slimmer.

He wrote in the caption: “I’m making progress, Inside & Outside. One day at a time.” 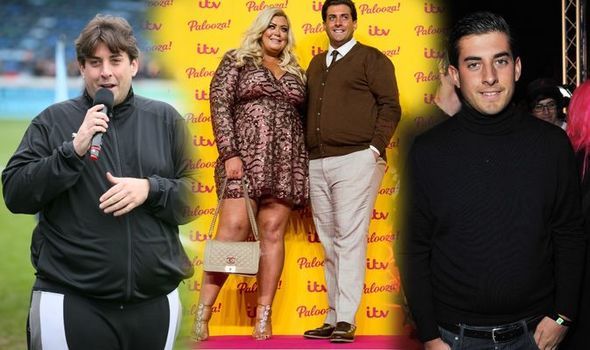 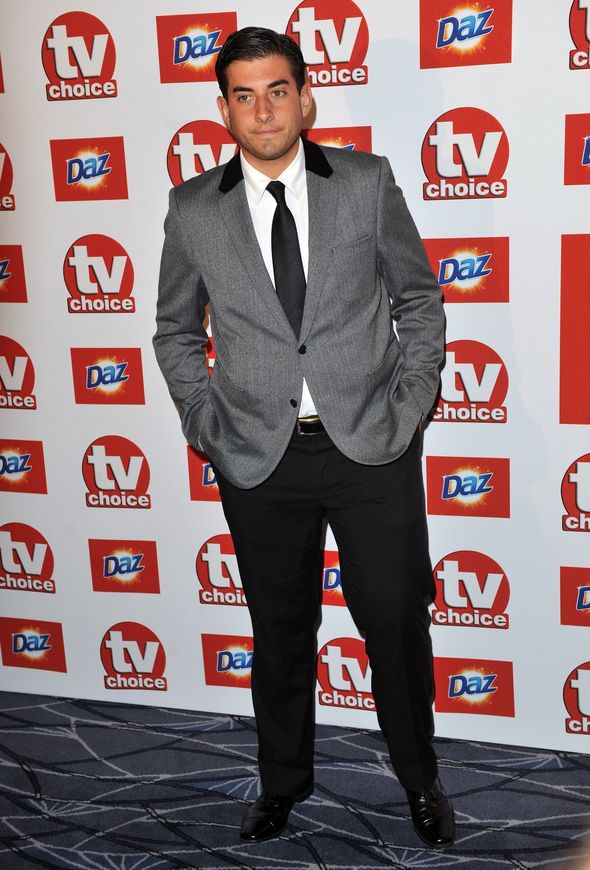 James has had a battle with his weight for a number of years.

In the past he told The Sun: “In regards to my body – I need to work on that. I need to get back in the gym and boxing again.

“I’m desperate to get back on track. I need to work on my fitness, that is my number one New Year’s Resolution – but I find it so difficult.

“I struggle to get into a routine and structure with my job – I’m here, there and everywhere.”

Arg told the newspaper that sticking to a routine is what really helps him to stay in shape.

After appearing on Channel 4’s new show Sink Or Swim his fitness improved due to the training regimen involved with the programme.

He said: “It’s been fantastic for me. It’s been really good to get myself into a good routine and structure and to exercise every day.

“I’m starting to lose weight, and the distance that I’m swimming is getting longer and longer. It’s really been fantastic for me. It’s just come at the right time.” 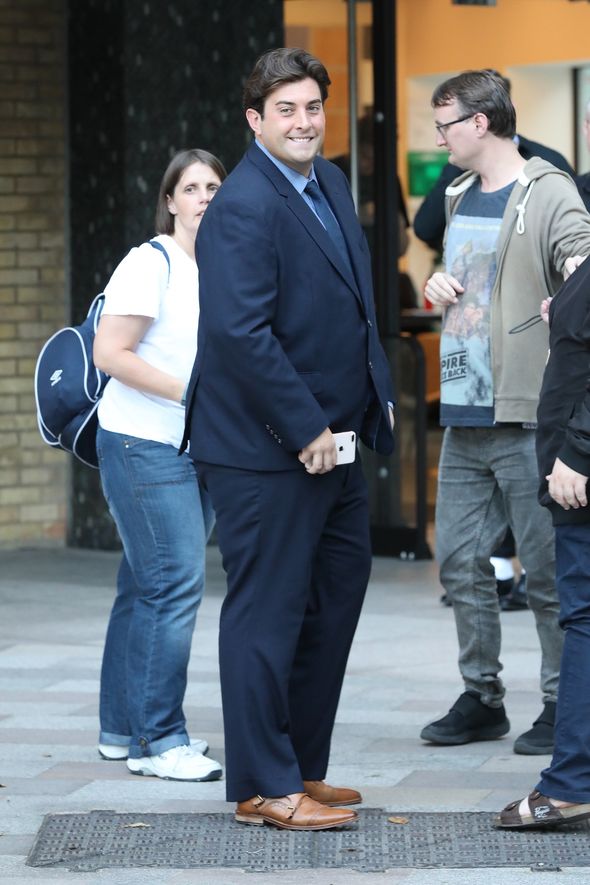 Back in May 2019, Arg was advised on his diet by ITV’s Dr Ranj, who told the reality TV star he needed to lose 10 stone.

He suggested cutting his food intake down to 2,500 calories a day.

This should be done with a steady loss of two pounds a week, the expert said.

In 2016 Arg lost three stone. He check himself into a weight loss bootcamp to shed the weight. 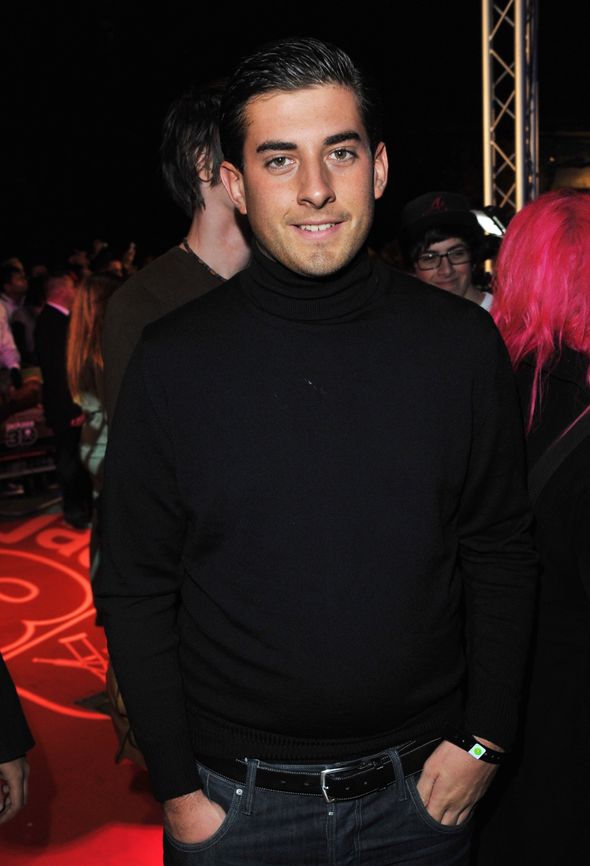 One the retreat dieters are put though a morning run, boxercise and circuit training, and that’s just in one morning.

Simon Cowell’s weight loss has impressed many, and he revealed an even slimmer frame on Britain’s Got Talent last night.

He overhauled his diet after suffering a fall on his stairs in his London home in October 2017 as a result of low blood pressure.

In previous interviews, Simon confessed that he has taken up a vegan diet, meaning he has stopped consuming any animal products, in order to improve his health.