Adele appears to have lost large amount of weight in recent months, after being pictures at Drake’s birthday party. A number of Twitter users revealed the star’s slimmer frame was inspiring them. One wrote: “If Adele can lose that much weight, I also can.”

A source told The Sun how Adele has been working with personal trainer Joe Wicks.

Joe, who goes by the Body Coach, rose to fame on Instagram, giving out his easy to follow fitness tips.

The insider said: “Adele’s been secretly working with these personal trainers.

“She’s not the sort to exercise in front of others, so she follows regimes and plans at home, using their videos and tutorials. 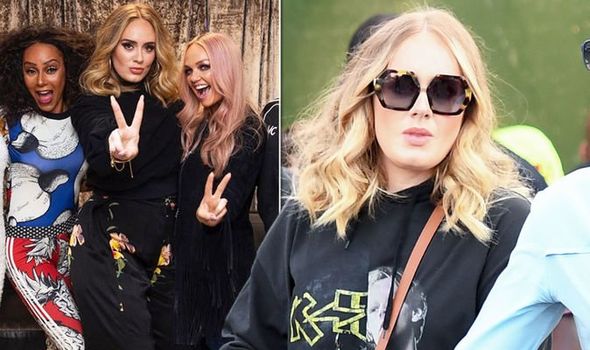 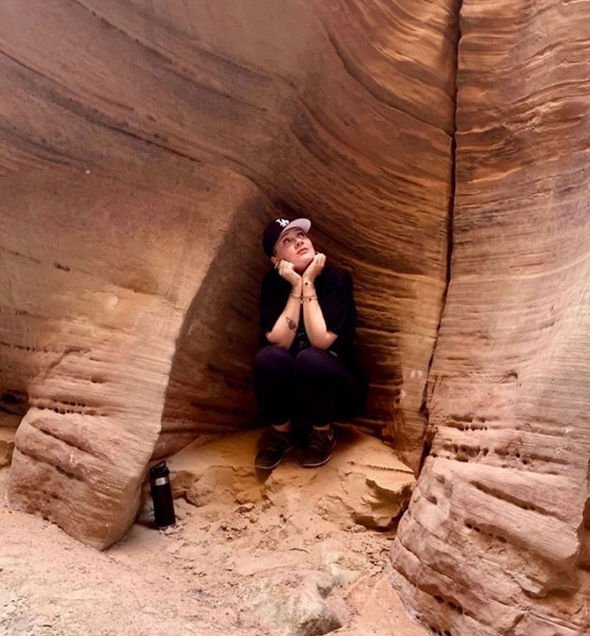 “The progress she has made in the last six months is clear for all to see.”

Adele appeared to address the weight loss on her Instagram, posting a picture of herself at Drake’s birthday party.

“I used to cry but now I sweat. #gingermckenna.

“Happy birthday to one of the kindest and funniest people I’ve met @champagnepapi.”

This lifestyle change has come as quite the turnaround, after the singer told the Sun in the past: “I’m not, like, skipping to the f***ing gym.

“I used to drink 10 cups a day with two sugars in each so I was on 20 sugars a day. Now I don’t drink it and I have more energy than ever.”

Adele’s weight loss was noticeable in June after the signer attended the Spice Girls tour.

At the time the Sun reported the singer had taken up pilates.

Adele has taken up Reformer Pilates along with Robbie Williams’ wife Ayda Field, 40, who is a friend of hers, the publication claimed.

A source told the Sun: “Adele has been out enjoying herself and she sees that as her priority at the moment, along with being a mum to Angelo.

“She has been loving her new workout regime and it really works for her.

“It’s a bonus that she has shifted some weight.

“Her mates are glad she’s letting loose and there’s nothing but good feelings towards her. She’s got a new lease of life.” 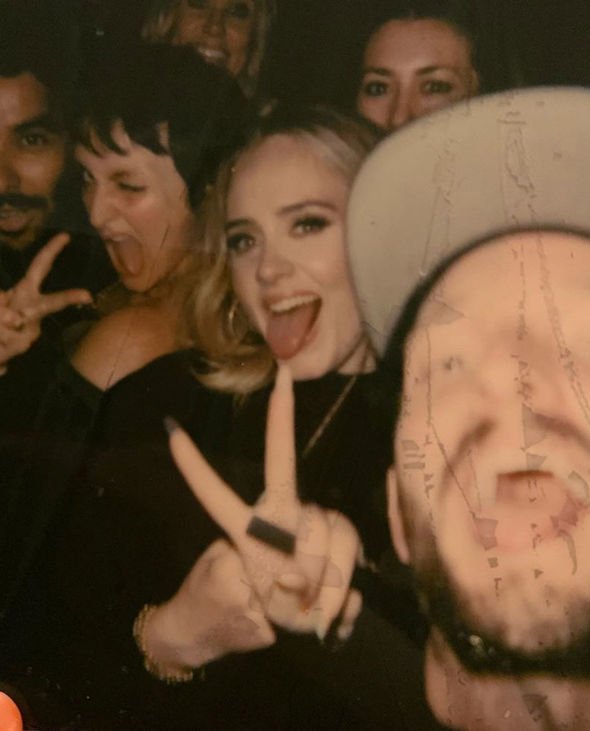 In the past it has been claimed Adele followed The Sirtfood Diet.

The Daily Mail made the claims that the singer was on the diet, which allows red wine and chocolate on the plan.

Twenty foods are encouraged on the plan, and they include red wine, olive oil, dark chocolate, birds eye chilis, blueberries and coffee.

However, there is also an element of calorie restriction to the plan. 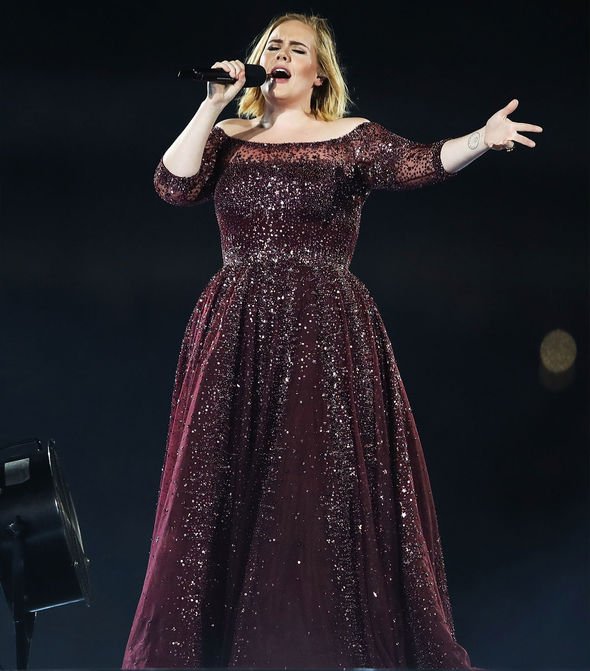 However, not everyone was keen on the praise the star has been receiving for her new look.

“Weight didnt do Pavarotti any harm or Meatloaf so why should it make any difference to Adele’s voice, be comfortable in what you are,” another said.

Another wrote: “I am really side eyeing all those congratulating Adele on her weight loss this week without knowing the context.”