Adele first gained recognition for her powerful voice and impressive songwriting abilities. More recently, she has turned heads after shedding a whopping seven stone. A fitness expert explained intermittent fasting and exercise could be behind the transformation.

Many people will know Adele for her multi-award winning albums, 19, and 21.

However, she has recently been showing off her svelte figure causing fans to wonder just how she did it.

Speaking to Express.co.uk, Daniel Herman CEO of Bio-Synergy said a change to her diet and exercise is probably behind her new look.

More specifically, he explained it was likely she used intermittent fasting and pilates or yoga. 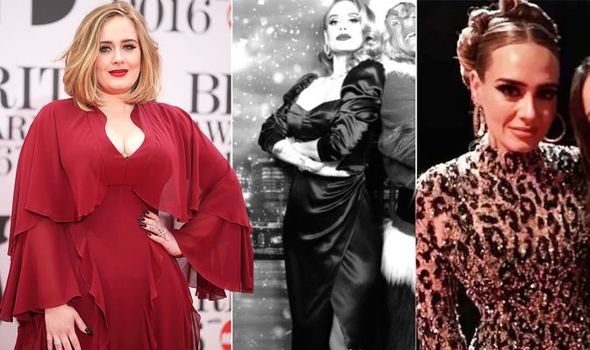 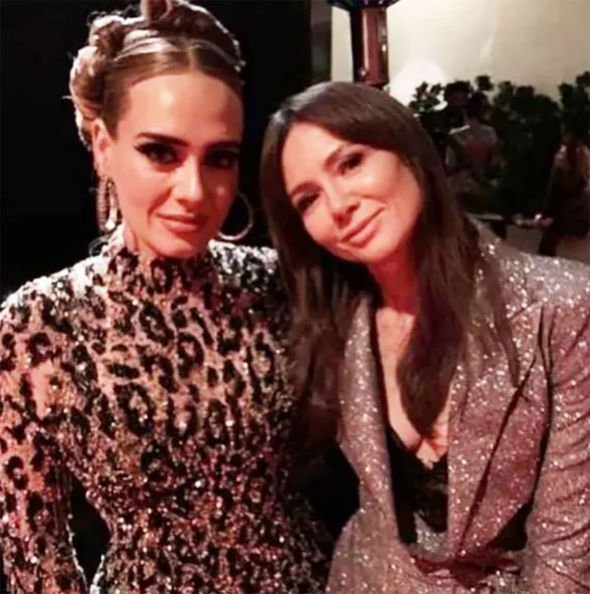 Daniel said: “Based on the dramatic change it would seem that an intermittent fasting diet along with an increase in exercise – possibly pilates or yoga – would have been the most likely plan followed by Adele.

“The rise of IF and 5:2 style diets has been as a result of the relative ease with which it can be adhered to create a calorie deficit whilst at the same time not making huge un-sustainable sacrifices.”

What is intermittent fasting?

Dieters who follow an intermittent fasting plan will focus on when they are eating rather than restricting themselves to any particular foods.

Popular versions of the plan include the 5:2 diet and the 16:8 plan.

Those on the 5:2 plan will restrict how many calories they eat on two days of the week and eat normally for the remaining five.

While using the 16:8 plan, slimmers will fast for 16 hours of the day and eat all their meals within the remaining time window.

The expert explained Adele could have used one of these plans as they help promote quick fat loss. 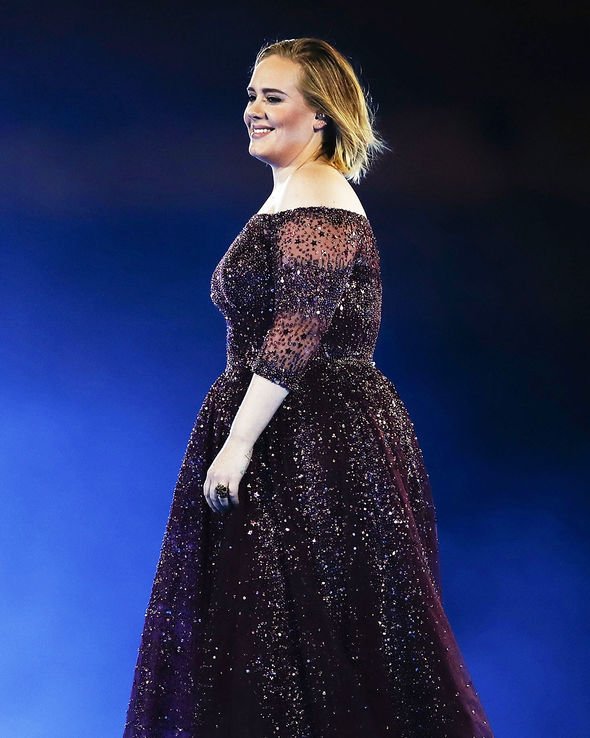 Daniel continued: “Intermittent fasting is an emerging nutritional strategy being utilised by many for the purposes of reducing body fat and improving overall body composition.

“A key reason why IF has been shown to be an effective nutritional strategy for fat loss and body composition improvement is because the fasting periods of any IF protocol help to ensure that an energy deficit is being enforced.”

Restricting the times in which a slimmer can eat will often create a calorie deficit meaning dieters will burn off more than they take in.

Daniel explained: “Without an energy deficit fat loss will not occur. 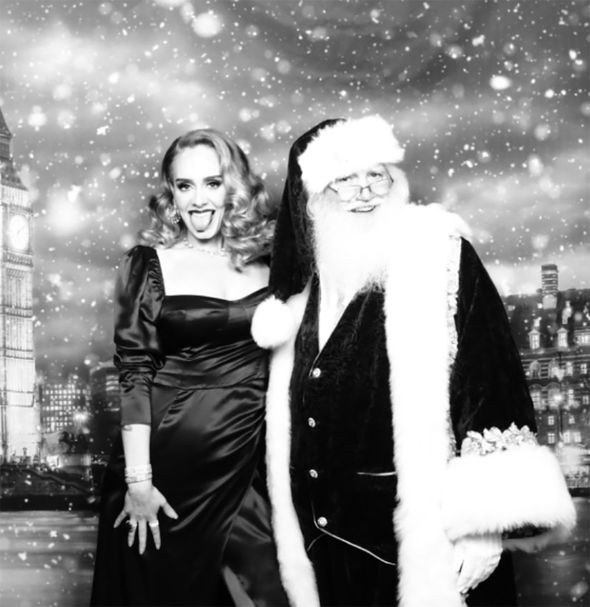 “An individual following an IF diet will not completely compensate during feeding periods for the calories not eaten during fasting periods.

“Therefore weight loss and fat loss occurs as the individual is consuming a calorie intake below that required to meet their daily energy expenditure.”

As well as dieting, it is thought Adele used pilates to tone her waistline.